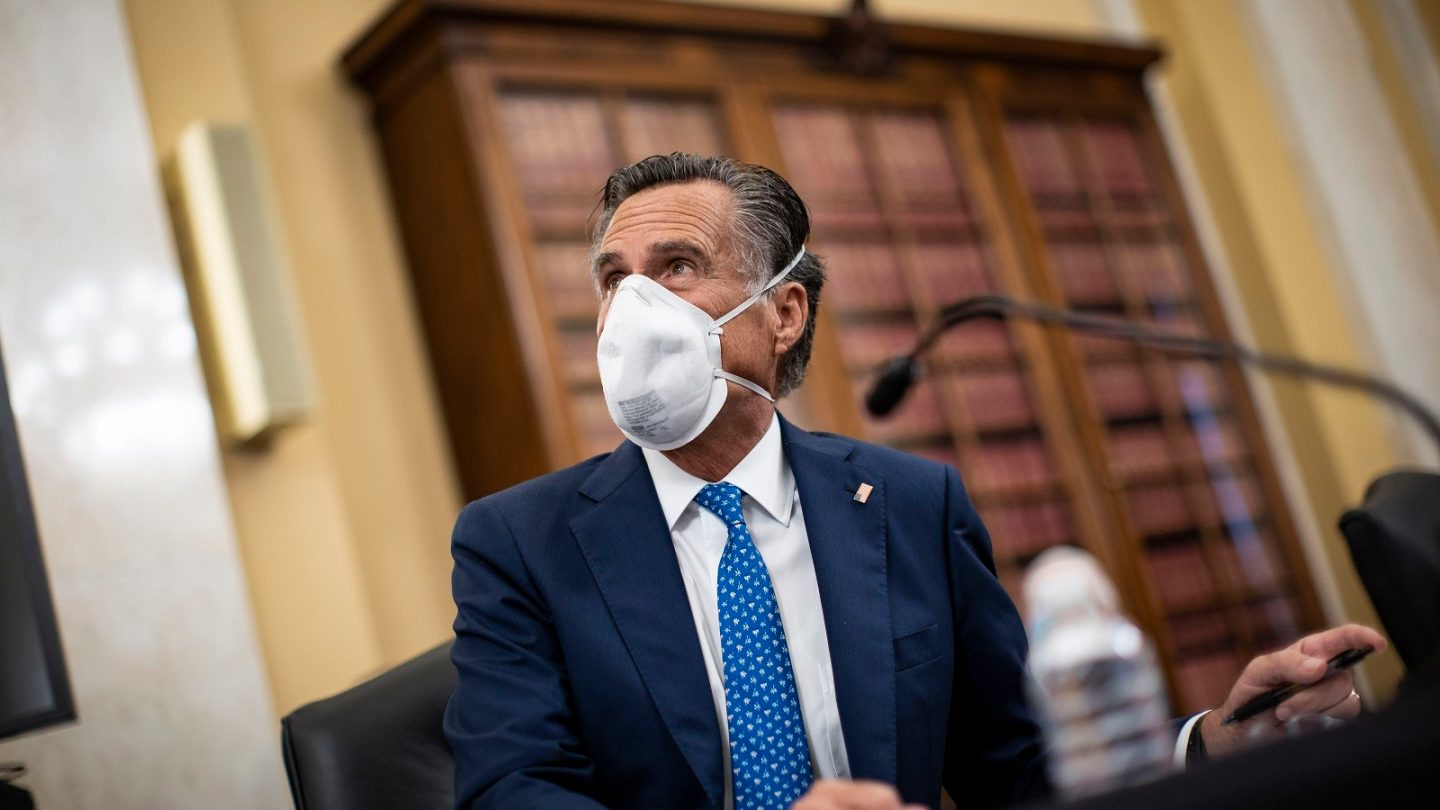 Unsurprisingly, the measure in President Joe Biden’s $1.9 trillion COVID-19 relief package that has received the most attention is the round of $1,400 stimulus checks. While campaigning for Jon Ossoff and Raphael Warnock last month, Biden promised that getting the two Democrats into the Senate would secure more stimulus checks, and by the end of next week, it’s likely that the bill with those checks will receive a vote in the House.

While there might be changes to the American Rescue Plan before it makes its way through Congress, the stimulus checks are probably safe, as all 50 Democrats in the Senate appear to support the measure. One measure in the bill that has not received unanimous support is a federal minimum wage hike that would gradually increase the minimum wage to $15 by 2025. Complicating matters further, two Republicans are now proposing an alternative plan.

On Tuesday, Sen. Mitt Romney (R-UT) announced in a tweet that he is working on a bill with Sen. Tom Cotton (R-AR) that would “increase the minimum wage while ensuring businesses cannot hire illegal immigrants.” In a second tweet, he explained that their new proposal “gradually raises the minimum wage without costing jobs, setting it to increase automatically with inflation, and requires employers to verify the legal status of workers.”

Millions of Americans are struggling to make ends meet. I’m introducing a bill with @SenTomCotton that would increase the minimum wage while ensuring businesses cannot hire illegal immigrants. We must protect American workers.

Sen. Cotton followed up with tweets of his own, explaining that the minimum wage hike would go into effect after the pandemic has ended and will also include protections for small businesses. Neither Romney nor Cotton said anything about the amount of the increase, but a Romney spokesperson tells NBC News that the text of the bill will be unveiled next week when the Senate is back in session. We’ll see how close Romney and Cotton can get to $15.

This proposal from the Republican senators comes amid a Democratic standoff over boosting the minimum wage to $15 per hour with the COVID-19 relief bill. Sen. Bernie Sanders (D-VT), Chairman of the Senate Budget Committee, has thrown his full weight behind the popular measure, but Sen. Krysten Sinema (D-AZ) and Sen. Joe Manchin (D-WV) believe that the provision should not be part of the COVID-19 relief bill.

“My guess is it will not be in there,” President Biden said earlier this month when asked about the minimum wage hike being in the relief package. “But I do think that we should have a minimum wage stand by itself, $15 an hour.” We will see how Democrats react to Romney and Cotton’s proposal next week.