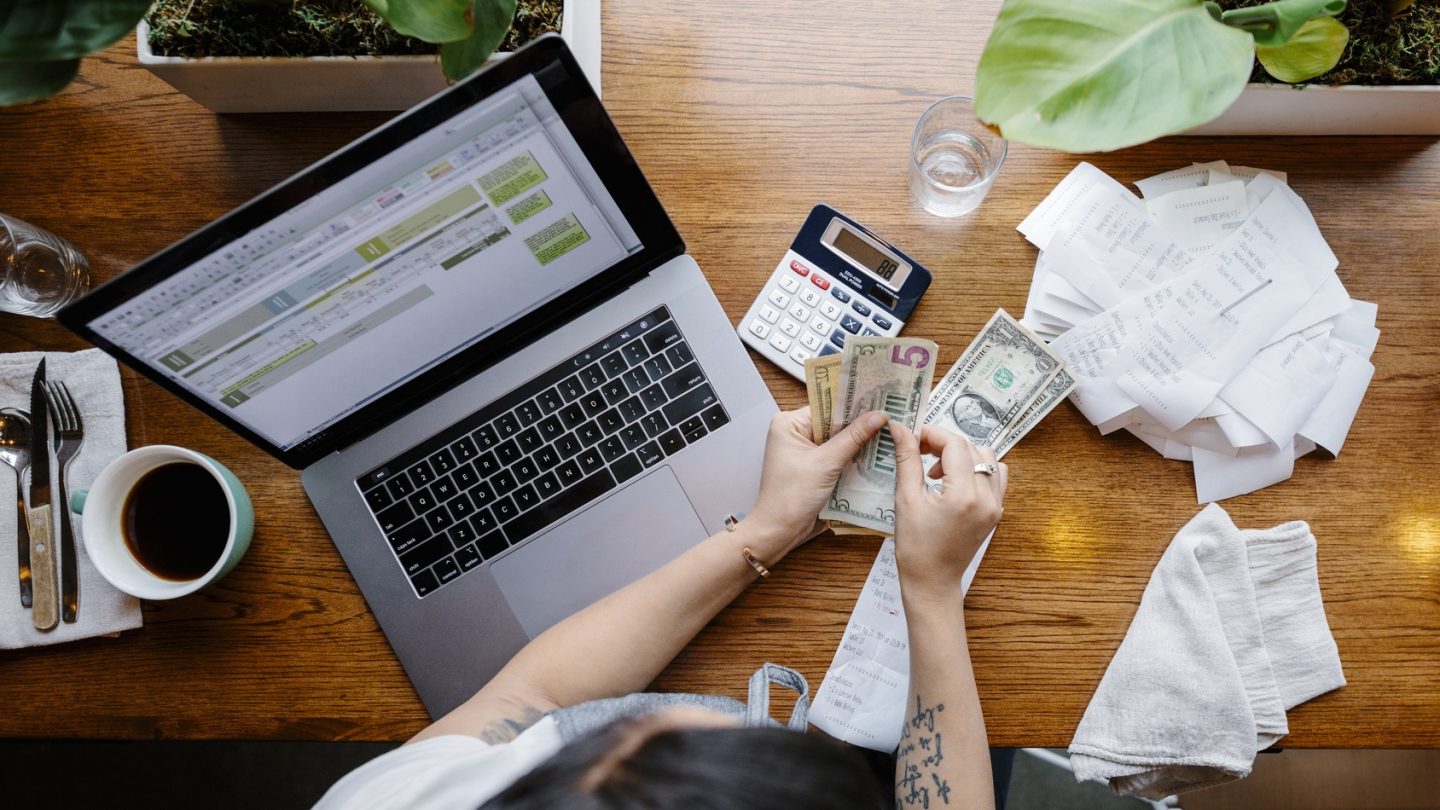 We might not be getting the $2,000 stimulus checks that President Trump demanded, but some Americans will watch their paychecks go up in 2021 as 20 states prepare to increase the minimum wage. As CNN reports, New York plans to raise the minimum wage statewide on December 31st, 2020, while 19 other states will follow suit on January 1st. Depending on the state, the minimum wage hikes vary greatly, from pennies to over a dollar.

These are the 20 US states that will have higher minimum wages in the new year:

The most substantial jump comes from New Mexico, where minimum wage workers will see an additional $1.50 per hour in 2021. Arkansas, Colorado, Illinois, and New Jersey each increased the minimum wage by a full dollar, while Minnesota brings up the rear with a raise of just 8 cents. Florida beat Minnesota by a single penny.

Data from the Bureau of Labor Statistics shows that minimum wage workers are often found in the foodservice and hospitality industries, both of which have been decimated by the pandemic. As such, $2,000 stimulus checks could have gone a long way for those that are still out of work, even if they still wouldn’t have been enough.

“We have lots of low-wage, service workers who are working through the Covid crisis, many of whom are in jobs with a greater risk of transmission,” Ken Jacobs, chair of the Center for Labor Research and Education at the University of California-Berkeley, told CNN. As for the minimum wage hikes around the country: “This will be a very welcome boost for them. As well, a lot of families are struggling right now in this crisis.”