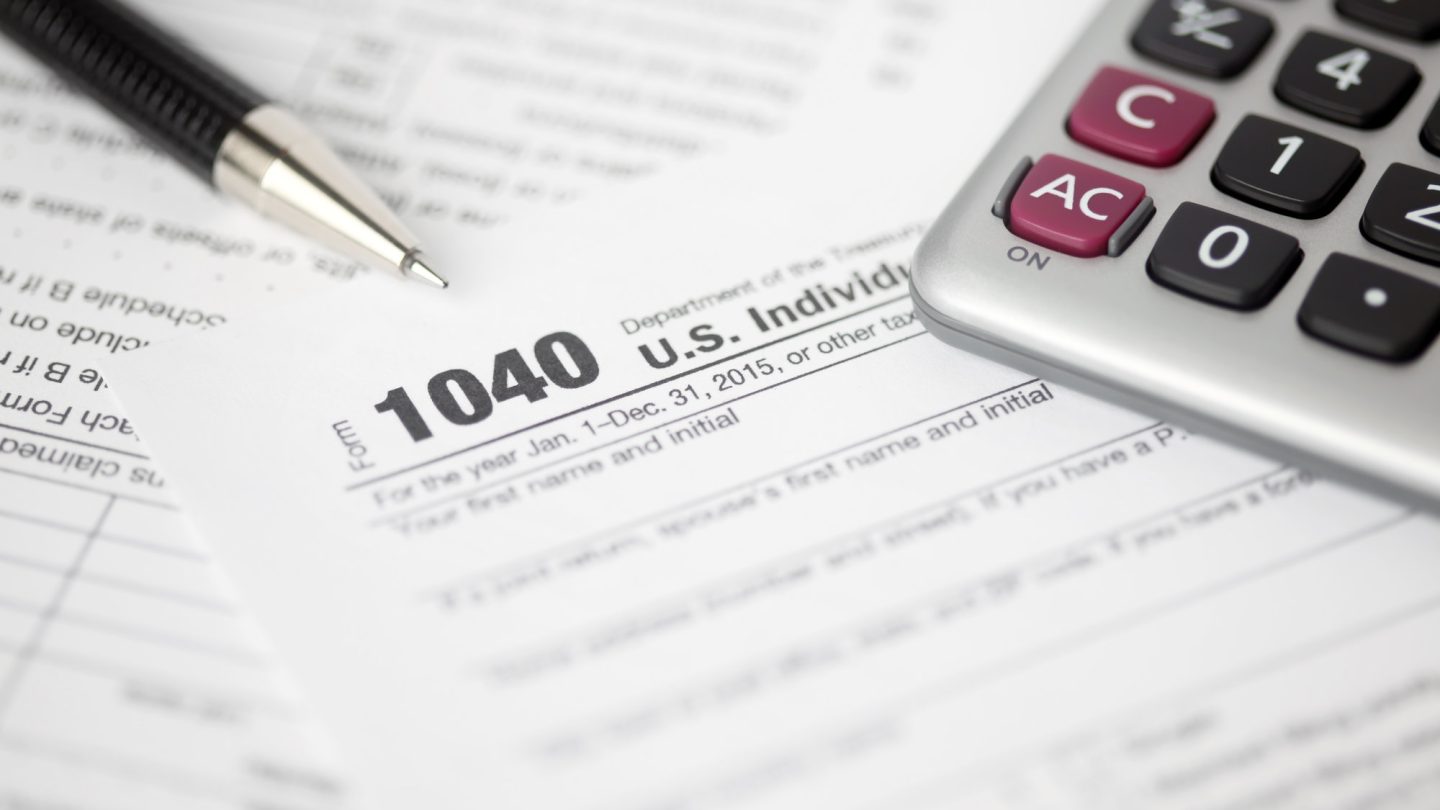 Thanks to last spring’s $1.9 trillion so-called “American Rescue Plan” legislation, 2021 was very much the year of the stimulus check. Millions of Americans last year, for example, got more than half a dozen stimulus checks — from the federal government alone, to say nothing of similar payments available from the state level. The former included six monthly child tax credit checks, which deposited hundreds of dollars into Americans’ bank accounts between July and December.

Democrats have been unable to muster support for an extension of those monthly child tax credit checks this year. But that doesn’t mean the door has been slammed shut on that benefit. On the contrary, Congress last year set up that benefit as an advance cash payment of half of a tax credit. Lest that sound unnecessarily complicated, all that means is the child tax credit money you got last year? It’s actually only half of what you were actually approved for.

The other half is available this year, in the form of a credit that you’ll claim on your federal tax return. Importantly, recipients of the child tax credit money last year can do so starting now. Since tax filing season for 2022 is now underway.

One thing to stress, again: This is not new stimulus money you can claim. This is simply a delayed benefit from last year. When Congress raced to pass the massive stimulus law in the opening months of the Biden administration, remember, lawmakers structured the money as a tax credit. But it was too late to implement it as a tax credit connected to last year’s tax returns. So they scheduled the credit for 2022.

But the economic devastation associated with the pandemic was still very acute at the time. So the stimulus law came up with a workaround that gave recipients part of the money they were owed early. In the form of advance payments.

In an announcement this week detailing the launch of this year’s tax season, the tax agency noted one additional point along these lines that people should be aware of. “By law, the IRS cannot issue a refund involving the Earned Income Tax Credit or Additional Child Tax Credit before mid-February, though eligible people may file their returns beginning on January 24.”

It’s not just the child tax credit that people can claim on this year’s tax return, either. If you didn’t get some or all of the third stimulus check in 2021, generally for $1,400?

The Recovery Rebate Credit is the mechanism you’ll use on your return this year to correct that. And you can read more about that credit here. This year’s tax return is also where other people will recover stimulus money, such as people who gave birth to new dependent children in 2021. Which the IRS wouldn’t have immediately known about last year — and thus, couldn’t have issued more child tax credit money for.

Also, note: This year, 2021 tax returns — as well as requests for an extension to file and pay any tax owed — are due to the IRS by Monday, April 18, for most taxpayers. Normally, April 15 would be the date. But there’s a federal holiday on that day this year (a Friday), which pushed the date forward to Monday, April 18.

Notice, we said “most” taxpayers above. According to the IRS, “taxpayers in Maine or Massachusetts have until April 19, 2022, to file their returns due to the Patriots’ Day holiday in those states. Taxpayers requesting an extension will have until Monday, October 17, 2022, to file.”