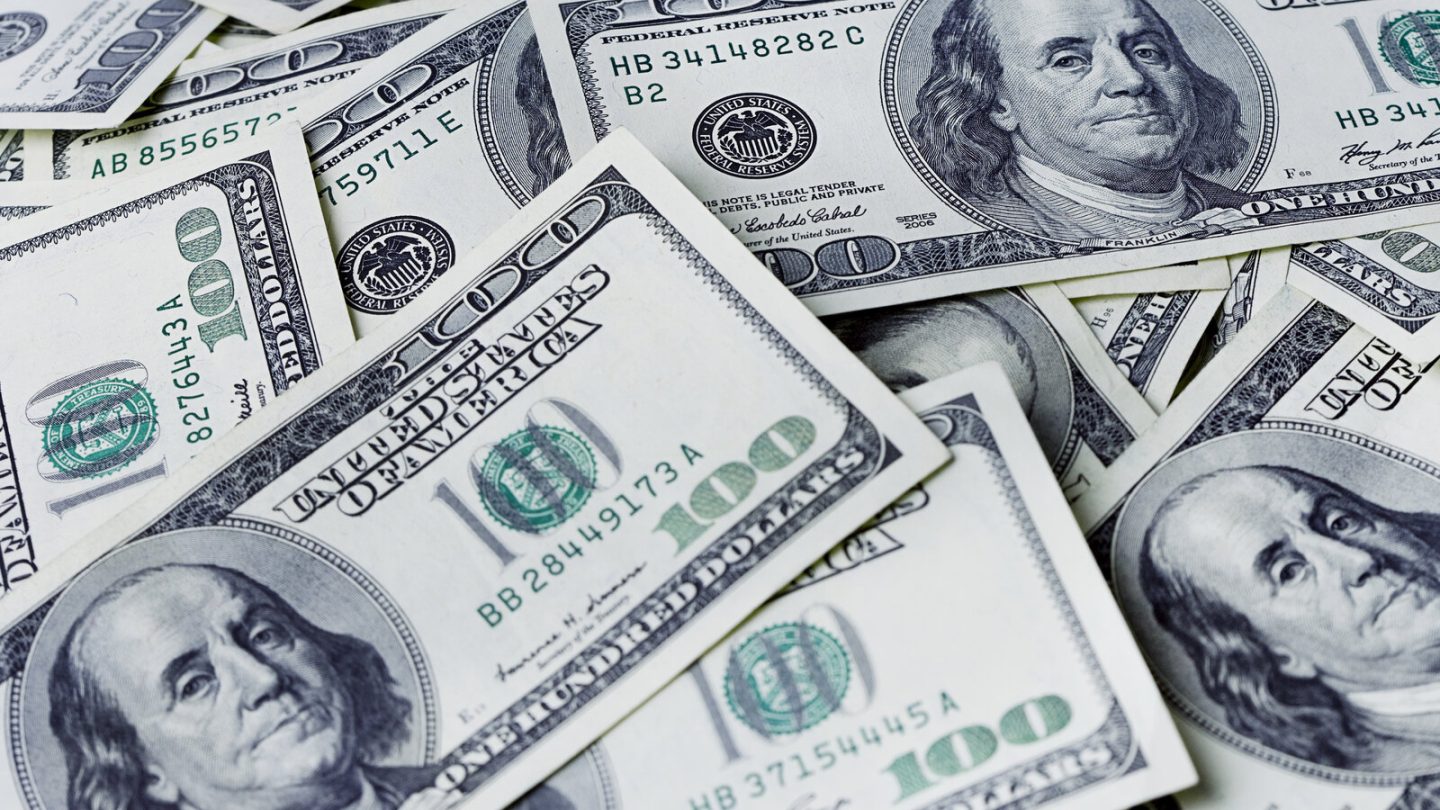 One of the unusual facts of life associated with the tail end of the Trump administration, and then this first year of the Biden administration, is the insane amount of free money that’s still flowing from the federal government’s coffers to millions of Americans.

Of course, that’s as big a misnomer as they come. There’s no such thing as a free lunch, economists will assure us. And there’s definitely no such thing as free money. As in, that money had to come from somewhere — and there’s always a cost, however big or small, associated with taking it from that place and putting it somewhere else. For our purposes, we’re describing the money available below as free, because it doesn’t “cost” the recipient anything to obtain it. Some of it, in fact, the recipient might already be owed.

Are you leaving free money on the table?

If you haven’t yet and you’re eligible, for example, you can sign up for the child tax credit. An expanded version of which was made available by the $1.9 trillion stimulus law earlier this year.

Since July, the IRS has sent monthly checks of a few hundred dollars to households with eligible children. Those checks are advance payments of half the expanded child tax credit, with the rest to come next year

If, for whatever reason, you haven’t started getting these checks? Make sure you’re signed up at the IRS Child Tax Credit Portal. It’s too late to get yourself signed up to get the final check in December. But you can get yourself squared away to claim the entire child tax credit next year when you do your taxes. Compared to everyone else, who will only be able to get half the amount as a tax credit next year.

Stimulus checks are also something, by the way, that individual states are distributing, as well. Does that count as free money? It does, in the sense that it doesn’t cost you anything to get it.

Unclaimed cash from the government

Aside from stimulus checks, here are some other channels you have for the potential of free money.

You can also search government databases to see if there’s unclaimed money in your name. According to USA.gov, “Businesses send money to state-run unclaimed property offices when they can’t locate the owner. The unclaimed funds held by the state are often from bank accounts, insurance policies, or your state government.”

Here are some options:

USA.gov, which is a portal run by the federal government, also directs visitors to other databases where you can check if free money is available. For example, if you’re owed back wages from an employer? Search this Department of Labor database.

What about if you were expecting a federal tax refund at some point and didn’t get it? The IRS has a page set up to answer the question, Where’s my refund?

Other examples include this page you can search, which looks through pension data from companies that either went out of business or ended a defined pension plan. Likewise, if you think you might be eligible for an FHA-insured mortgage insurance refund? Check here.