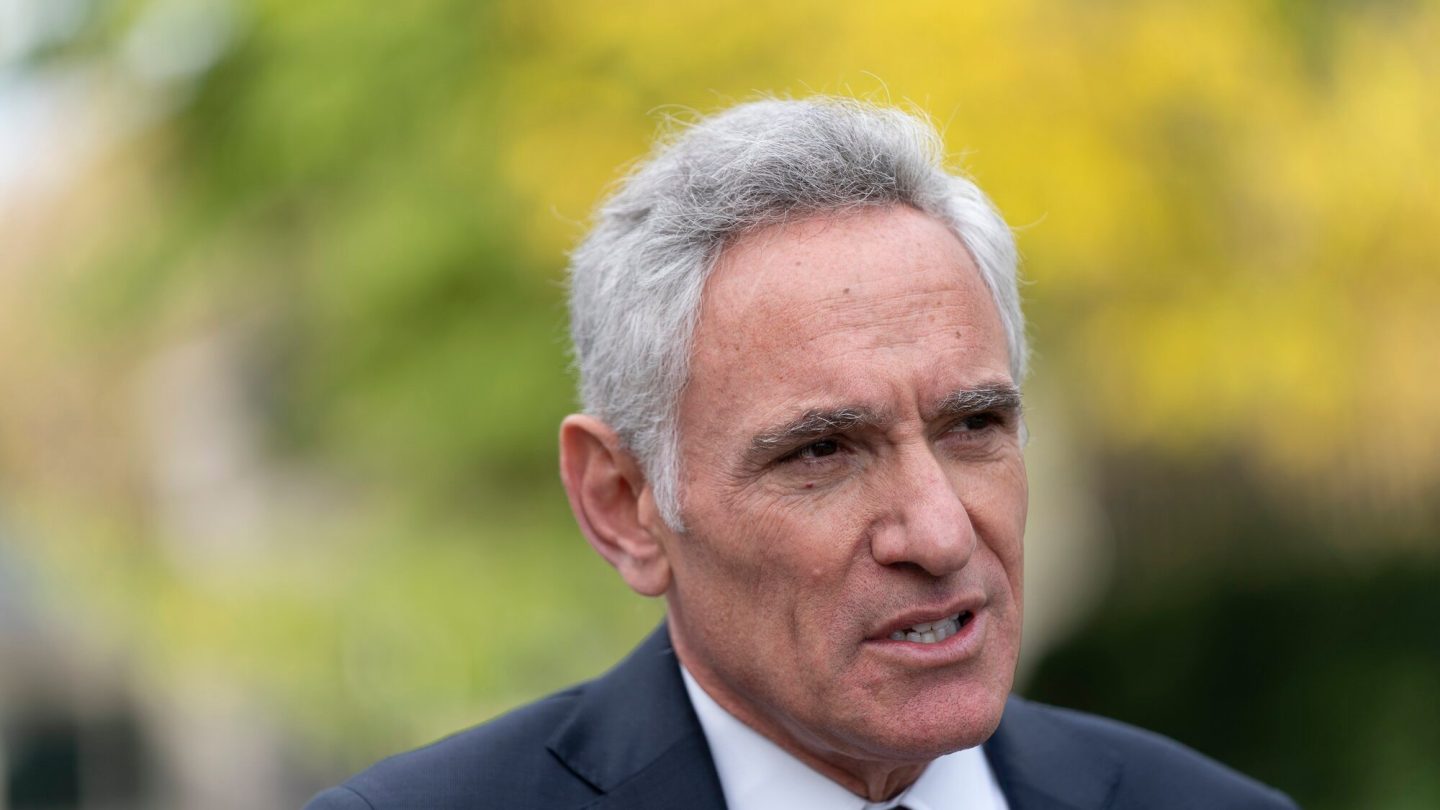 New Michigan COVID restrictions announced Sunday evening by Governor Gretchen Whitmer — including a pause of in-person instruction at high schools and temporarily closing indoor dining rooms and movie theaters — quickly sparked an outcry that can only be described as hysterical.

It came from a coronavirus advisor to President Trump.

The backlash was predictably swift, and the tweet attracted widespread outrage for so many reasons — one of the most obvious being that it was an irrational conviction that Whitmer’s response to the pandemic has been heavy-handed and oppressive which seemed to fuel the alleged kidnapping plot unveiled last month by state and federal officials which had Whitmer as the target.

In response to Atlas’ tweet below, Whitmer told CNN’s Wolf Blitzer that: “We know that the White House likes to single us out here in Michigan, me out in particular. I’m not going to be bullied into not following reputable scientists and medical professionals.”

On more than one occasion, Atlas has sounded like an extension of President Trump himself. He’s suggested that dire warnings from White House health advisor Dr. Anthony Fauci were meant to undermine the president. Atlas previously saw one of his tweets which declared erroneously that face masks don’t work removed by Twitter. And he’s said so many troublesome things, in fact, that Fauci himself once admitted about Atlas to The Washington Post: “I have real problems with that guy.”

Notwithstanding Atlas’ irresponsible tweet about the Michigan response, and the fact that he must surely be aware of the ire Whitmer has drawn from far-right groups, is the fact that the measures he’s attacking are sorely needed. According to The Detroit News, Michigan broke its weekly coronavirus case record last week, with more than 44,000 new cases reported — giving the state its fifth straight week of new case counts setting a record. State data also shows that 3,220 adults were hospitalized with COVID-19 across the state on Friday, compared to 999 a month ago.

“The dramatic rise in admissions at hospitals across Michigan is not sustainable,” said Wright Lassiter III, president and CEO of the Detroit-based Henry Ford Health System, per The Detroit News.