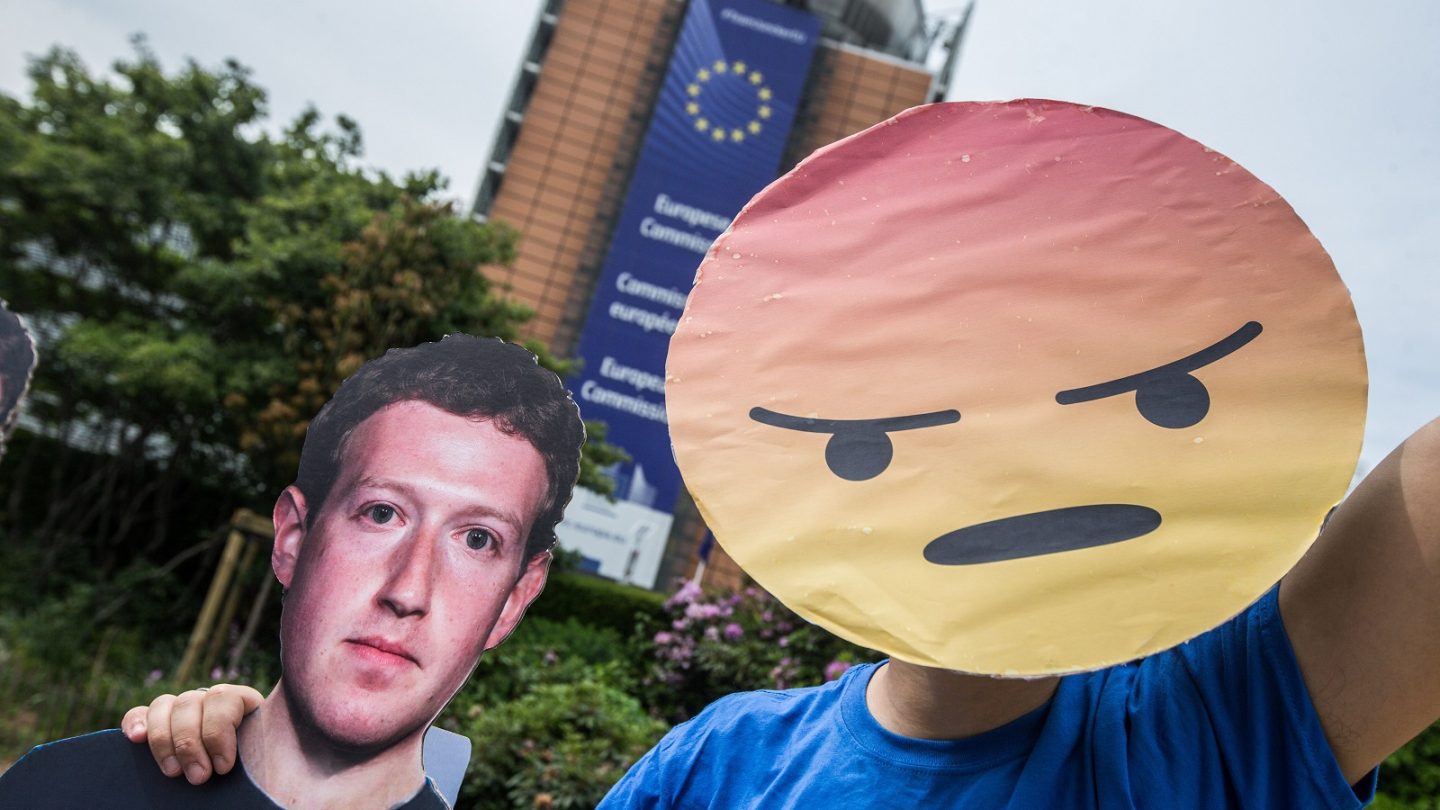 Mark Zuckerberg managed to navigate his two days in Congress relatively easily last month, but his testimony in front of the European Parliament on Tuesday might not go quite as smoothly. While senators and representatives appeared somewhat clueless in their Q&A sessions with the CEO, frequently opting not to push back when Zuckerberg failed to answer their questions, it seems unlikely that the EU parliament members will let him off the hook.

The discussion is scheduled to last from 6:15 PM to 7:30 PM Brussels time (12:15 PM to 1:30 PM ET). If you want to watch live, you can tune in on the official European Parliament website, visit the Reuters TV website, or download the Reuters TV app on a variety of devices, including iOS, Android, Roku, and Fire TV.

“I have personally discussed with Facebook CEO Mr Zuckerberg the possibilty of webstreaming meeting with him,” said President of the European Parliament Antonio Tajani on Twitter. “I am glad to announce that he has accepted this new request. Great news for EU citizens. I thank him for the respect shown towards EP.”

According to a Politico article, the meeting will focus on the Cambridge Analytica scandal, which reportedly affected up to 2.7 million European citizens. That’s not an insubstantial figure, but only represents a fraction of the 87 million users who had their information collected by the political data firm over the years.

Other potential topics of discussion include the upcoming deadline for compliance with the EU’s GDPR regulations to help keep user data private, Facebook’s role in the Brexit vote, and how the company plans to keep its one billion plus users safe from misleading information and data thieves in the coming years.