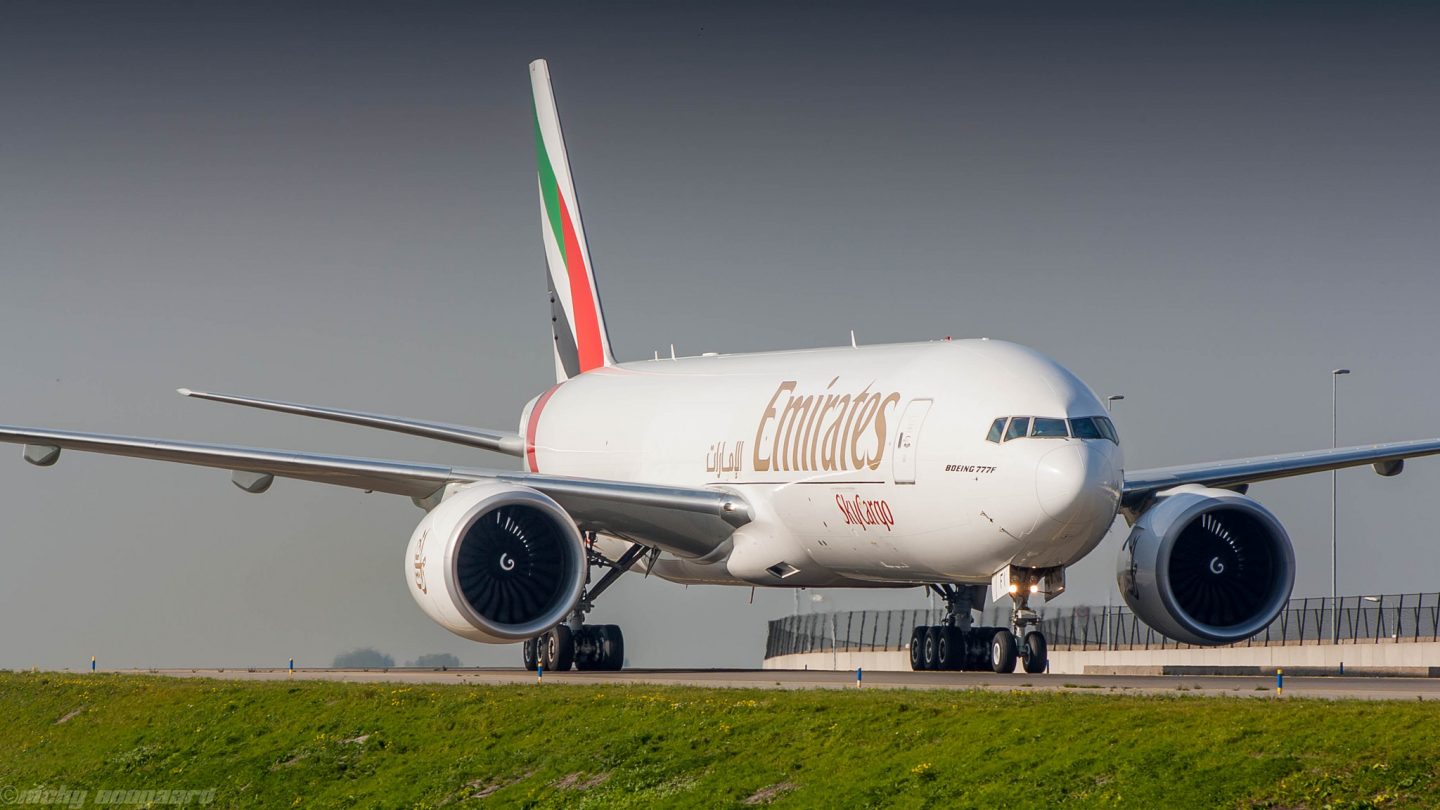 Four months after the institution of a peculiar ban on laptops carried by passengers coming from specific departure points in the Middle East and Africa, it has now been lifted. The restrictions, brought forth by the Trump administration, were linked to possible terrorist efforts to embed explosives inside electronic devices, but most of the details regarding the specifics of the ban — including the specific airports or timeframe of the supposed threat — were never fully explained.

According to a security source who spoke to The Guardian back when the ban was instituted, the restrictions may have been prompted by the discovery of a plot to hide a bomb inside of a functional iPad. However, the Trump administration never cited a specific incident or intelligence as a reason for the new policy.

With enhanced security measures in place, all restrictions on large PEDs announced in March for 10 airports/9 airlines have been lifted.

What’s even more strange about this whole saga is that now, seemingly out of nowhere, the restrictions have been completely removed. Those flying into the United States on the nine airlines where were originally impacted by the policy — Qatar Airways, EgyptAir, Royal Air Maroc, Kuwait Airways, Royal Jordanian, Saudi Arabian Airlines, Etihad Airways, Turkish Airlines, and Emirates — are now permitted to bring their laptops along for the ride.

The United States reportedly sent officials to scrutinize the security measures at 10 airports in the region, verifying that the detection and screening protocols were suitable to prevent the feared attacks. The UK, which also instituted a similar ban on laptops on flights from the same airports and airlines, still has its restrictions in place, and it’s unclear at this time whether the country will also give the all-clear to travelers from those regions.