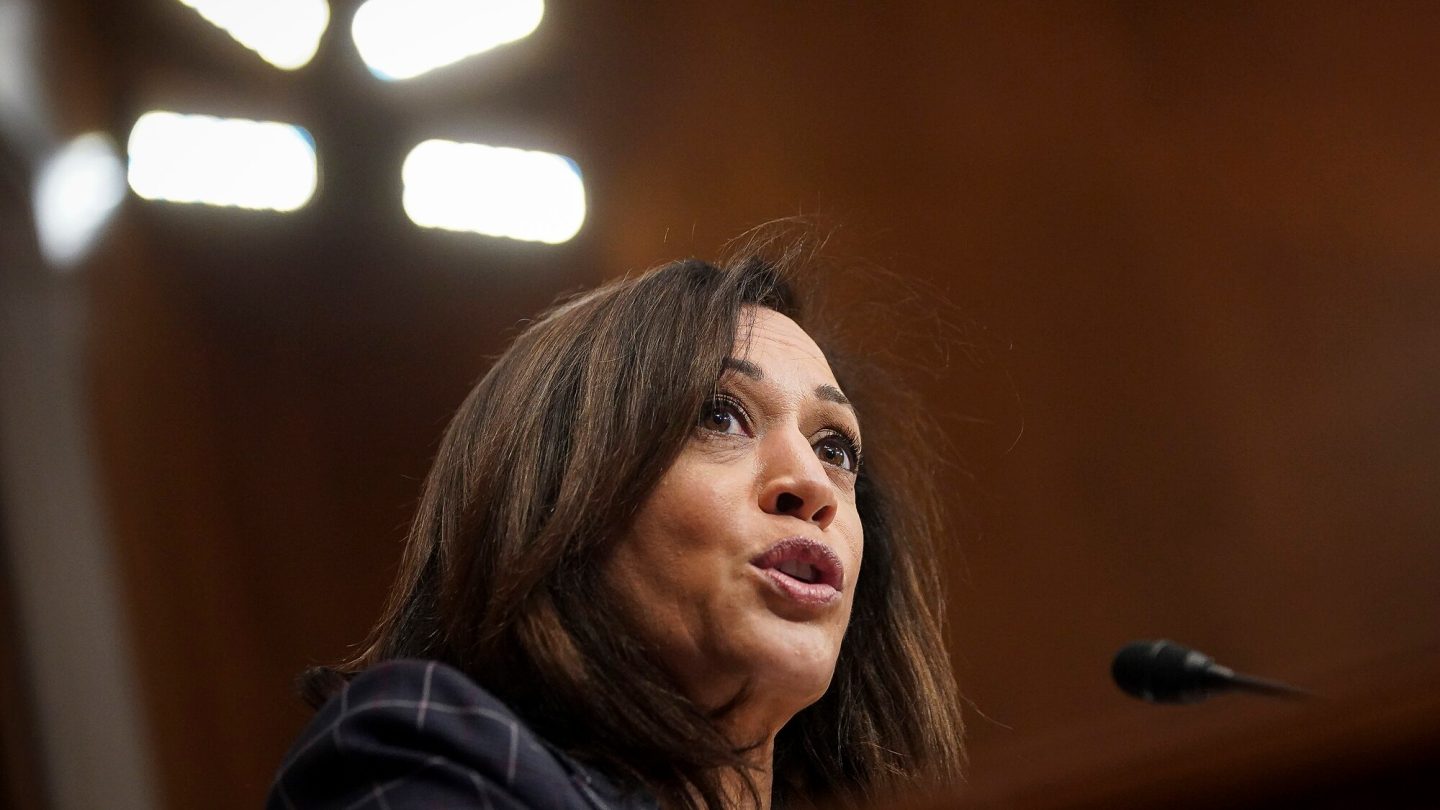 Ahead of the publication of Washington Post journalist Bob Woodward’s new book Rage on Tuesday, which contains damning new revelations about President Trump’s response to the coronavirus pandemic, Democratic vice presidential nominee Sen. Kamala Harris on Thursday used the book to buttress her latest attacks on Trump during a campaign stop in Florida.

Speaking to Black leaders during an event in the battleground state, Harris argued that Woodward’s new reporting — which, among other things, revealed that Trump believed the pandemic was much worse early on than he admitted publicly — proves why the president should be removed from office. “This is an individual who is not concerned about the health, safety and well-being of the American people and is frankly engaged in a reckless disregard of the lives and the health and well-being of our country,” Harris said. “I find it so outrageous.”

Her comments came a day after Woodward’s reporting and an audio recording of Trump to back it up sent the Internet into a frenzy. During a phone call with Woodward for the book back on February 7, back in the early days of awareness of the virus and when Trump was still promising it would go away, he told Woodward: “You just breathe the air and that’s how it’s passed. And so that’s a very tricky one. That’s a very delicate one. It’s also more deadly than even your strenuous flu.”

Ahead of Thursday’s event with Harris, she was introduced by Democratic congresswoman Rep. Frederica Wilson of Florida, who excoriated Trump’s handling of the response to the coronavirus (which has been responsible for some 2,740 deaths in Florida and 162,000 cases in the state, as of the time of this writing).

“It doesn’t just make me angry — I am enraged,” Wilson said, before also alluding to Woodward’s reporting. “We call him a racist but we have another term now because he’s a murderer.”

On Sean Hannity’s Fox News talk show Wednesday night, Trump addressed the criticism that he hid the truth about the pandemic via his private remarks to Woodward. The president’s argument is basically that he didn’t want to panic people, insisting that if he’d made those remarks to the American people at the time it might have sparked panic, a run on businesses, and other dire consequences.

“I’m the leader of the country, I can’t be jumping up and down and scaring people,” Trump told Hannity. “I don’t want to scare people. I want people not to panic, and that’s exactly what I did.”