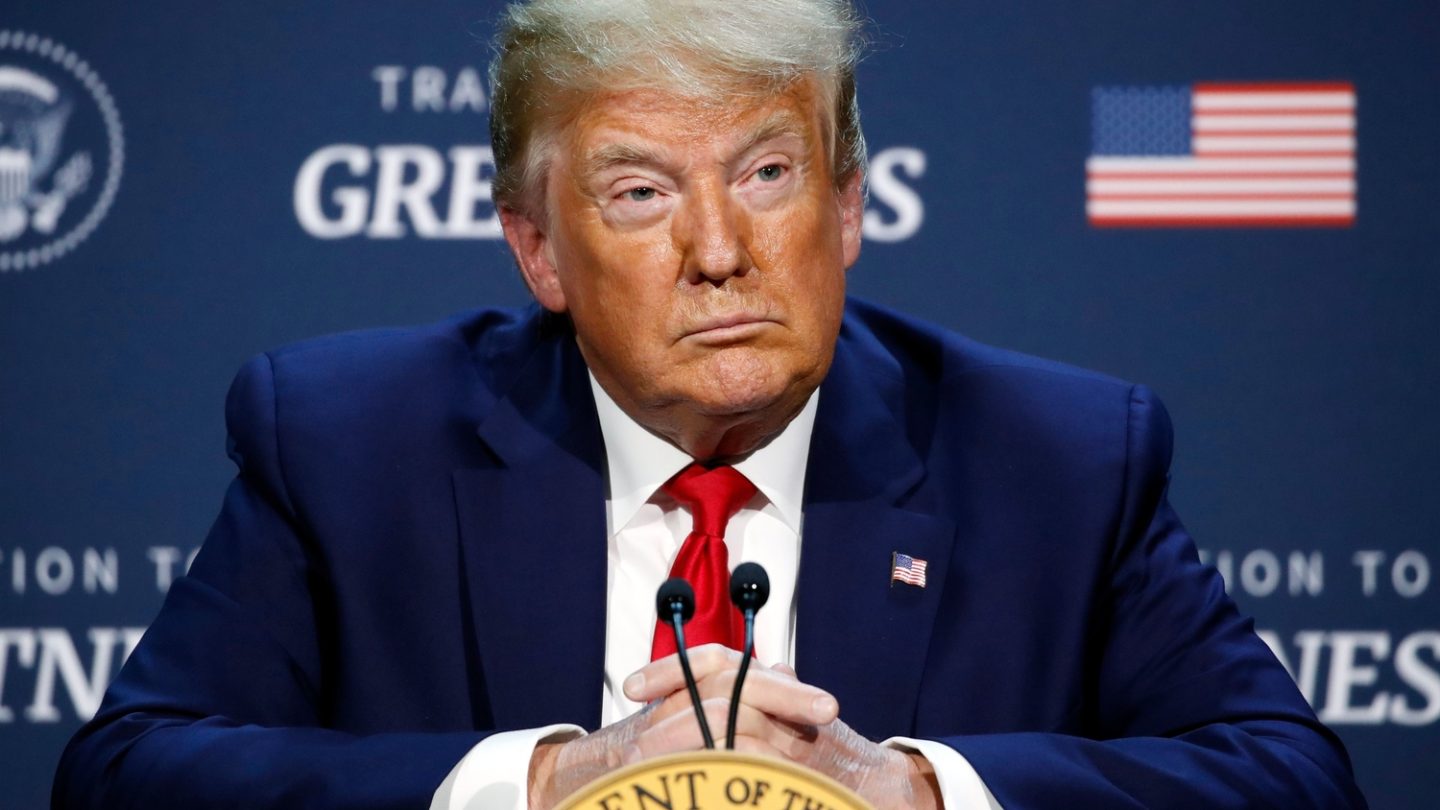 When Trump’s administration imposed a ban on Huawei last May, many wondered whether the decision to stop China’s largest smartphone maker from dealing with US firms was based on security concerns or whether it was just a tactic meant to turn Huawei into a bargaining chip for a future trade deal. In the months that followed, it became clear the ban would not be overturned anytime soon. Just like that, Huawei wasn’t able to work with any US tech company or use technology made by American firms and their partners. The ban hurt Huawei’s mobile business primarily, as it forced it to pivot away from Google and create its own operating system. The OS is based on Android but lacks any of the Google apps that define Android, including the Play Store. Huawei’s telecom infrastructure arm was also hurt in the process, as the US continued to lobby its allies against allowing Huawei’s 5G equipment for use in emerging 5G networks.

Fast-forward to more than a year later, and almost nothing has changed. The one difference is that former Trump security adviser John Bolton, who had the job from April 2018 to September 2019, is releasing a revealing book about the Trump presidency as he experienced it from inside the White House. The controversial book that will hit stores next week, assuming the Department of Justice can’t block it, also contains plenty of details about Trump’s relationship with China. Among other things, Bolton reveals that Trump was ready to ignore the security implications related to Huawei and ZTE to advance a trade deal in order to benefit his reelection campaign.

Bolton published an excerpt from the book in The Wall Street Journal which focuses on Trump’s handling of China during Bolton’s tenure as national security adviser. The passage also includes details about how Trump perceived Huawei in the grand scheme of things, and how he reduced it to a bargaining tool that could be used to advance his agenda.

The excerpt details Bolton’s perception of the US-China relationship under Trump and focuses on a few episodes where the president engaged with China’s leader Xi Jinping. Bolton writes that he is “hard-pressed to identify any significant Trump decision during my White House tenure that wasn’t driven by re-election calculations,” and the treatment of Huawei and ZTE is one such example:

Take Trump’s handling of the threats posed by the Chinese telecommunications firms Huawei and ZTE. [Commerce Secretary Wilbur] Ross and others repeatedly pushed to strictly enforce US regulations and criminal laws against fraudulent conduct, including both firms’ flouting of US sanctions against Iran and other rogue states. The most important goal for Chinese ‘companies’ like Huawei and ZTE is to infiltrate telecommunications and information-technology systems, notably 5G, and subject them to Chinese control (though both companies, of course, dispute the US characterization of their activities).

Trump, by contrast, saw this not as a policy issue to be resolved but as an opportunity to make personal gestures to Xi. In 2018, for example, he reversed penalties that Ross and the Commerce Department had imposed on ZTE. In 2019, he offered to reverse criminal prosecution against Huawei if it would help in the trade deal—which, of course, was primarily about getting Trump re-elected in 2020.

In the same excerpt, Bolton details another instance where Trump seemingly pleaded with Xi “to ensure he’d win.” During the G-20 summit in Osaka in late June last year, Trump “stressed the importance of farmers and increased Chinese purchases of soybeans and wheat in the electoral outcome. I would print Trump’s exact words, but the government’s prepublication review process has decided otherwise.”

Bolton’s revelations come at a time when the US-China relationship is in a much worse place than it was last year, fueled by the massive novel coronavirus pandemic that has China at the center. Trump has disputed Bolton’s claims ahead of the book’s launch, taking to Twitter to say the book is “made up of lies & fake stories.”

The Room Where It Happened: A White House Memoir is out on June 23rd, assuming the Justice Department’s emergency restraining order against the book fails. Whether you plan to buy it, and whether it’s blocked or not, you can at least check out the full excerpt in The Wall Street Journal.