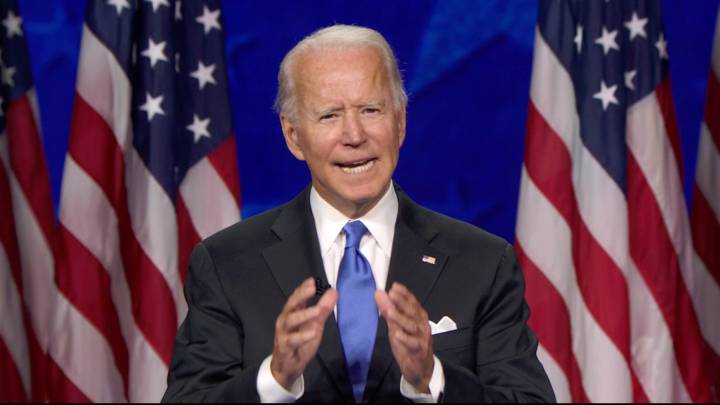 At first glance, Joe Biden’s official mobile app in support of his 2020 Presidential campaign is nothing special. Similar to other political apps, the Vote Joe app makes it easy for Biden supporters to send pro-Biden texts, read about his platform, find nearby events, receive campaign updates, and more. A new report from The App Analyst, however, reveals that a bug in the app potentially exposed sensitive user information such as birthdays, home addresses, and phone numbers from millions of users.

While the type of information above is readily available via other avenues, the bug made it easy for someone to glean all of that information in one fell swoop with little to no effort. The App Analyst further explains that anyone signing up with a fake email address was granted access to a TargetSmart database containing more than 190 million voter records, which in effect also made people’s prior voting history visible.

The Biden campaign was made aware of the bug last week and a patch was rolled out this past Friday.

In a statement provided to TechCrunch, a Biden campaign representative said the following:

We were made aware about how our third-party app developer was providing additional fields of information from commercially available data that was not needed. We worked with our vendor quickly to fix the issue and remove the information. We are committed to protecting the privacy of our staff, volunteers and supporters will always work with our vendors to do so.

Meanwhile, a representative for TargetSmart explained:

Mike Czin, a spokesperson for TargetSmart said: “Due to a coding error by a progressive app developer, a limited amount of publicly or commercially available data was accessible to other users. The issue was quickly identified and fixed.”

One thing is clear: with political campaigns relying upon technology more than ever to reach out to voters, the likelihood for something to go wrong — either via bugs or bad actors — rises accordingly.

Meanwhile, the first Presidential debate is coming up sooner rather than later and the bickering between the two campaigns is already in full swing. Just this week, the Trump campaign employed a team of lawyers to demand the Biden campaign stop running an ad it claims is full of lies. The lies at issue involve insensitive statements Trump allegedly made regarding deceased servicemen in a recent article published in The Atlantic.