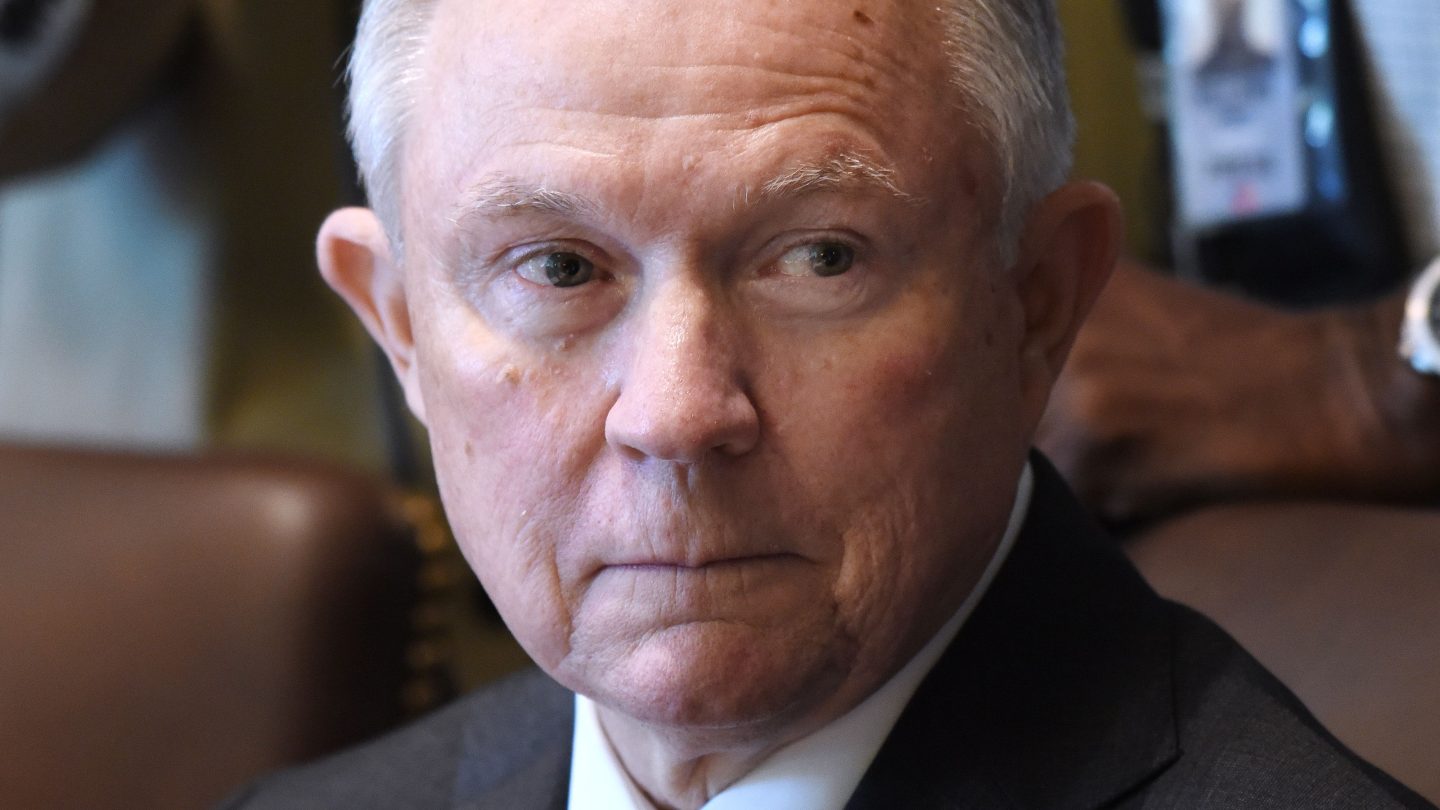 At 2.30PM EDT, Attorney General Jeff Sessions is going to take an oath and answer questions posed by a panel of democratically elected representatives. In years gone by, this wouldn’t be an event that would make it further than CSPAN-3, but with Russian collusion and tales of perjury swirling in the mist, a 70-year-old man doing a Q&A is now prime viewing.

Luckily, you’ll be able to stream the entire thing live, thanks to the magic of the internet. The YouTube stream above should be active a few minutes before the event is meant to kick off, but we’ve also got a backup link right here.

Sessions only announced that he would be testifying before the House Intelligence Committee over the weekend, and it came as a surprise. Thus far, most of the key witnesses that have appeared before the committee have been current or former law enforcement or national intelligence staff, rather than key Trump-appointed personnel.

In particular, fired FBI Director James Comey made an appearance last week, and Sessions is likely to be questioned in detail about Comey’s testimony. At one point during his hearing, Comey said that he voiced concerns about conversations with President Trump to Sessions. Trump has since accused Comey of lying under oath about those conversations, which means Sessions’ testimony today is almost certain to point the finger at either Trump or Comey.

Sessions is likely to also be under fire for his own previous statements. During his confirmation hearing for Attorney General before the Senate, Sessions lied about meetings with the Russian ambassador. You can expect those details to be dredged up and rehashed once again.

However, it won’t all be one-sided. Sessions is the first administration official to go before the committee, and there’s a good chance Republican senators on the committee will use the chance to get Sessions to further their own agenda.

In any case, there’s only minutes until we know all the answers, so get a healthy hand of popcorn, retreat to the nuclear bunker, and settle in for the ride.

Cyber Monday Bose deals 2021: Amazing deals for one day only