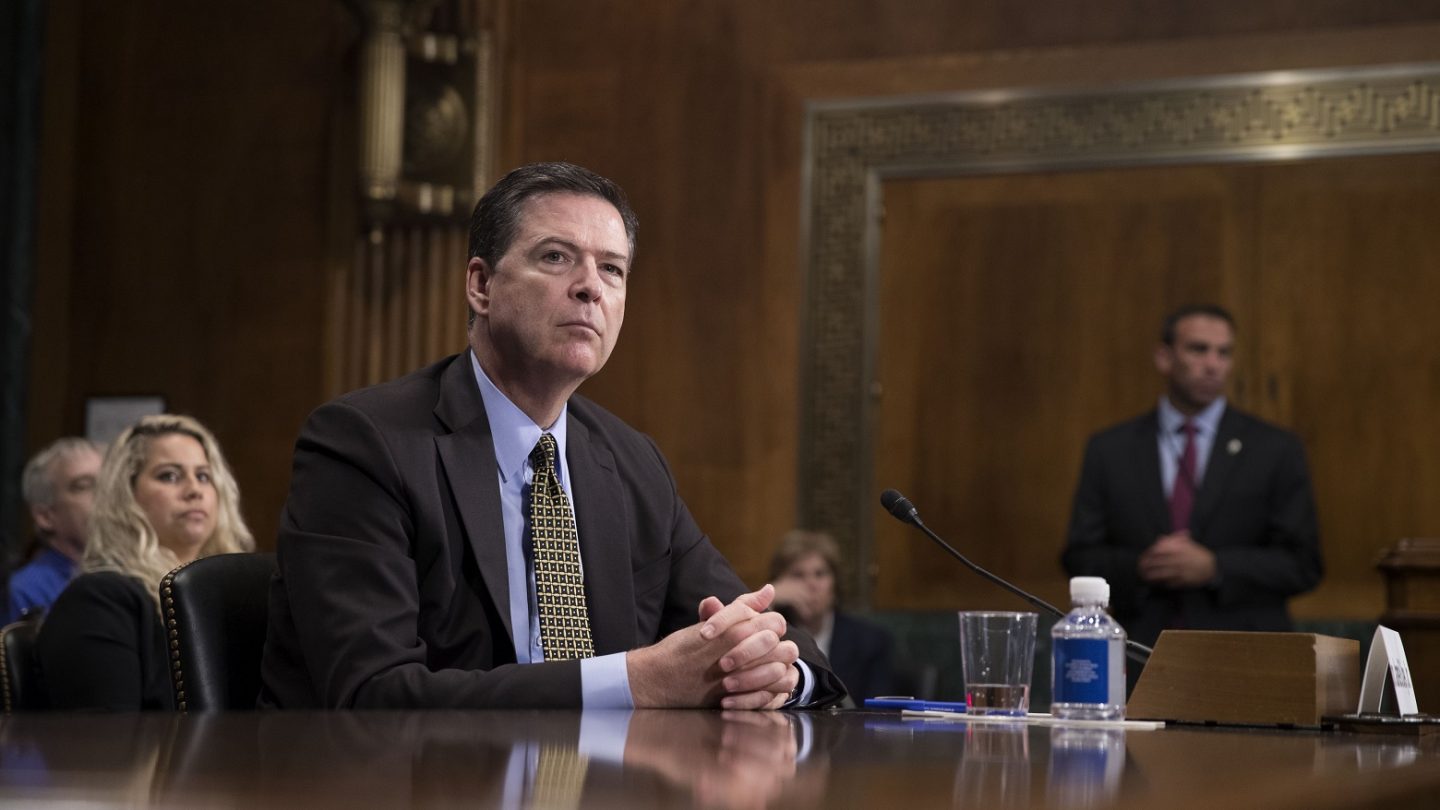 On Thursday morning, former FBI director James Comey will testify before Congress in an open session regarding President Donald Trump’s alleged attempts to stop an investigation into White House officials and potential collusion with Russia. The hearing is scheduled to begin at 10:00AM ET on Thursday, June 8th, during which Comey will provide his testimony and answer questions.

James Comey was suddenly fired from his position as FBI director on May 9th. At first, the White House explained that Trump decided that Comey needed to go after receiving a recommendation from newly appointed Deputy Attorney General Rod Rosenstein. Hours later, Trump was interviewed by NBC News and contradicted that story, saying that he was going to fire Comey regardless.

Following a week of explosive reports of rumors and Trump tweets, the Senate Intelligence Committee extended an invitation to Comey to testify in both an open and a closed session regarding the incident. Comey accepts, setting up one of the most anticipated Congressional hearings in recent history.

If you want to watch the testimony live at 10:00AM ET today, there are a variety of ways to do so. Not only are the cable news networks such as CNN, Fox News, MSNBC, CNBC and Bloomberg carrying the hearing, but all four broadcast networks — ABC, CBS, NBC and Fox — will air the hearing as well.

If you aren’t near a TV, you can watch on your computer, phone or tablet from over a dozen sources on Twitter, Facebook Live and YouTube. Below, we’ve embedded the NBC News live stream: