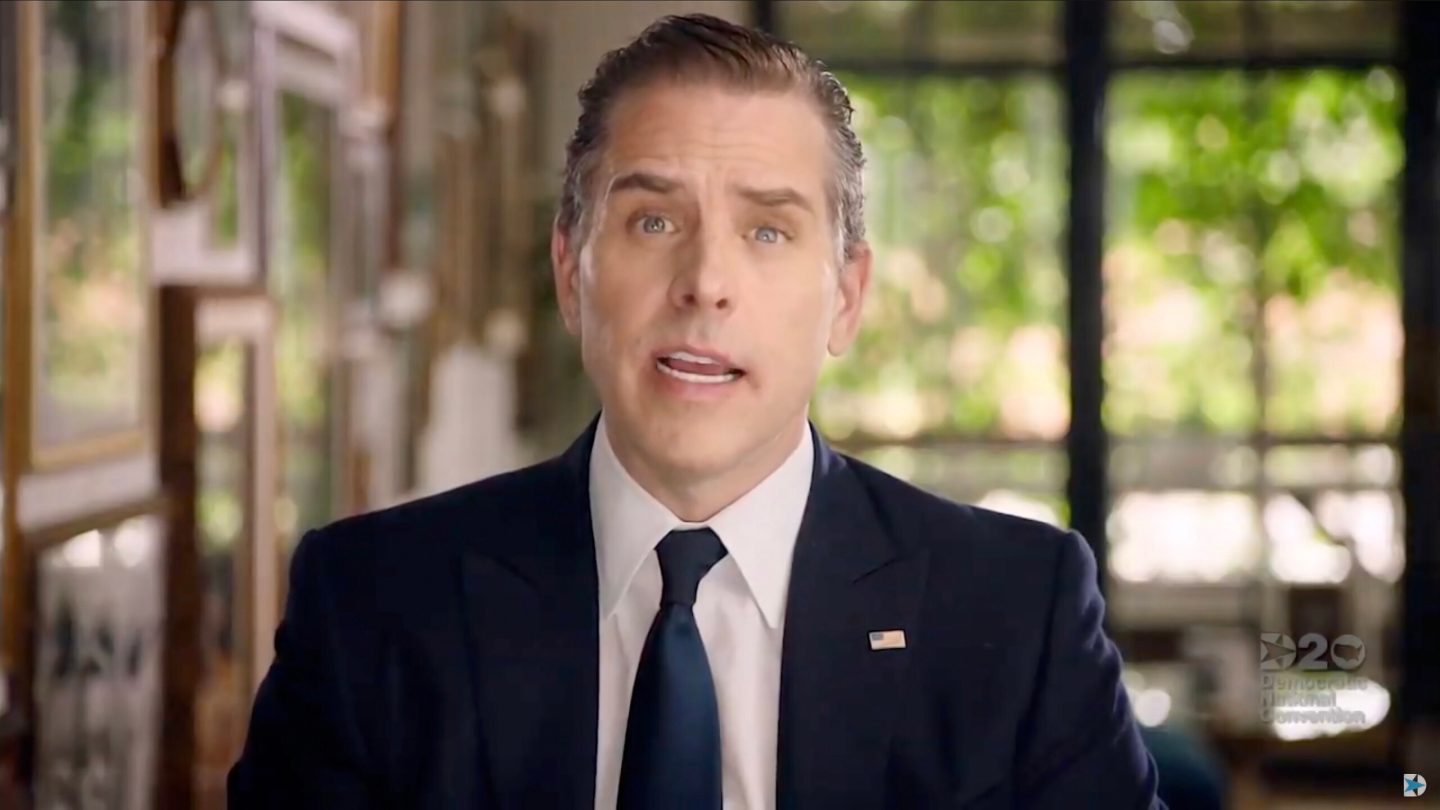 The laptop from hell was apparently a legitimate news story after all, according to an acknowledgment this week from the former head of trust and safety at Twitter, Yoel Roth — who now admits the Hunter Biden laptop story should not have been censored on the platform in the heat of the 2020 presidential election.

And on a related note, as if that wasn’t enough of a bombshell, new Twitter owner Elon Musk on Wednesday also seemed to confirm — in a reply tweet that he sent to another Twitter user — that the platform has “interfered” in past elections, without offering any clarifying detail.

The one, of course, very much has to do with the other. But let’s first back up for a moment.

President Trump’s 2020 campaign, remember, seized upon the 11th-hour revelation of the laptop belonging to Biden’s son — a laptop on which emails were discovered that revealed all sorts of shady dealings. Including one that seemed to show Hunter Biden trying to connect a Ukrainian executive to his father as part of the younger Biden’s business affairs.

The New York Post was out in front with the story, one implication of which was that the elder Biden’s squeaky clean image as portrayed in the media wasn’t all that it appeared to be. Stung by revelations of election tampering in 2016, though, the mainstream media went into an all-out lockdown on the laptop story, memory-holing it as much as possible, and justifying it all by pointing to an open letter signed by US intelligence officials who insisted that the Hunter laptop discovery appeared to bear the hallmarks of Russian disinformation.

It was, however, a largely speculative, “best-guess” letter — from “experts” who had no first-hand connection to the story and were merely weighing in as observers.

Twitter eventually clarified its position on not allowing users to share the Post’s article, pointing to the platform’s stance against the sharing of “hacked” material. But that was very much a curious defense for censoring the Hunter Biden story — because, after all, Twitter didn’t have a problem letting people tweet about the Snowden NSA revelations, which were also derived from stolen material.

‘We didn’t know what to believe’

Could a full and frank airing of the material found on the laptop have made a difference in the 2020 election? Maybe, but whether it would or wouldn’t have has nothing to do with whether it was right for Twitter to censor the story and take the extraordinary step of preventing its users from even talking about it.

“We didn’t know what to believe, we didn’t know what was true, there was smoke — and ultimately for me, it didn’t reach a place where I was comfortable removing this content from Twitter,” Roth said during an interview this week with journalist Kara Swisher at the Knight Foundation conference.

“But it set off every single one of my finely tuned APT28 ‘hack and leak campaign’ alarm bells.”

I’m sure it did. This is the same person, by the way, who — while working on trust and safety issues at Twitter under then-CEO Jack Dorsey — sent tweets like this one (about former Trump advisor Kellyanne Conway): “‘Today on Meet The Press, we’re speaking with Joseph Goebbels about the first 100 days…’ — What I hear whenever Kellyanne is on a news show.”

That definitely sounds like someone who could be counted on to be objective during the heat of the Trump-Biden presidential campaign in 2020, right?

Oh, and by the way: Roth did nothing to stop the coverage that was disseminated widely on Twitter about President’s Trumps tax returns, after their contents were finally revealed by The New York Times. Which also came, I might add, close to the 11th hour during the 2020 campaign.

Trump, of course, did not share his returns with the newspaper. Nor did he consent to their release. Yet page after page after page of his personal business dealings from before he became the president were put into the public record, against his will — and news stories about it were shared far and wide across Facebook and Twitter.

Roth, for his part, ultimately decided to join an exodus of Twitter leaders who chafed under Musk and decided to resign. “One of my limits,” he said this week, “was if Twitter starts being ruled by dictatorial edict rather than by policy … there’s no longer a need for me in my role, doing what I do.”

Say what you will about Elon, though — I have yet to see him lock people out of their accounts for sharing a news story he doesn’t like.