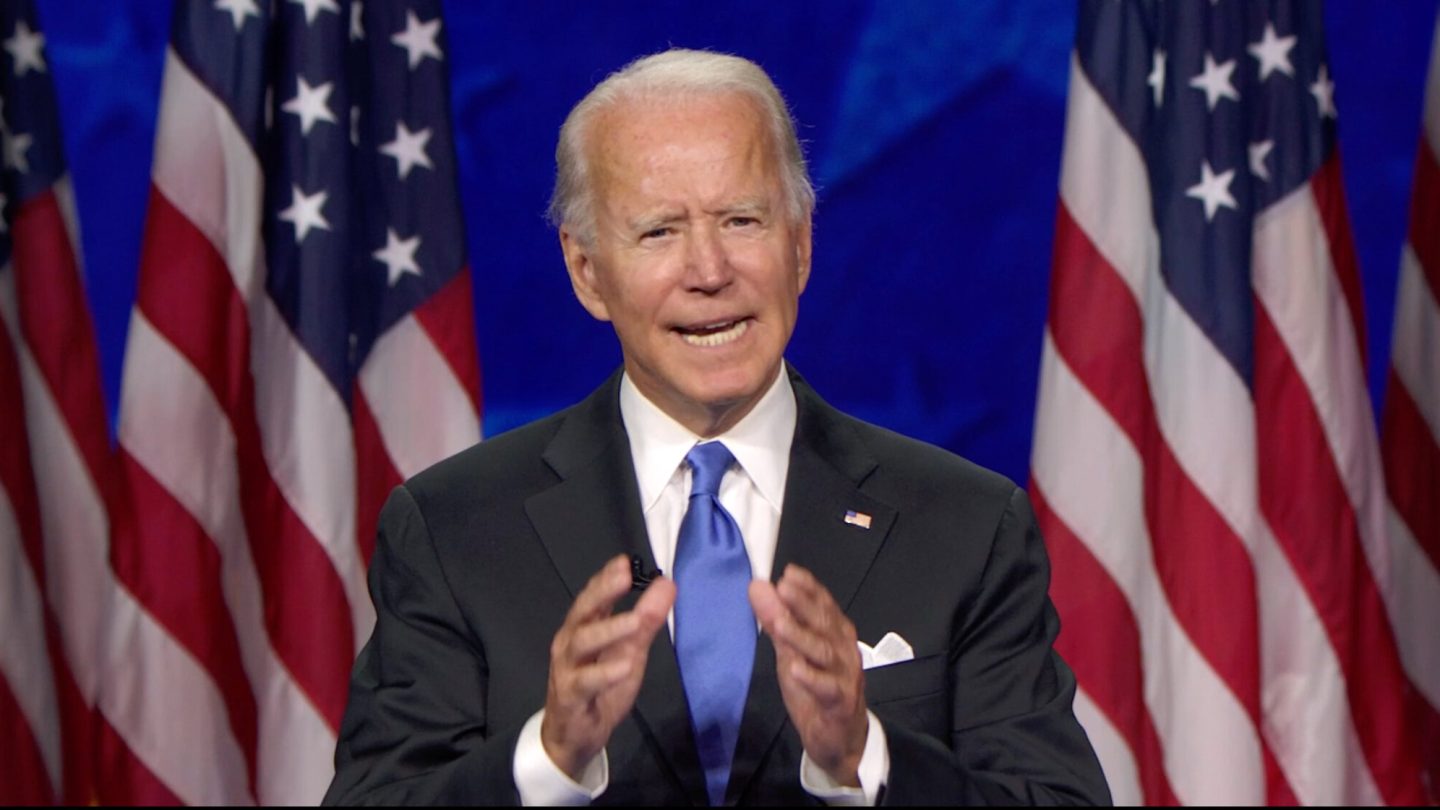 Everyone in politics and media has been in an uproar over a decision Wednesday by Facebook and Twitter to suppress a New York Post story that purported to reveal emails from Joe Biden’s son Hunter that cast the former Vice President in a negative light. The emails purport to show an attempt by Hunter Biden to connect a Ukrainian executive to his father. Setting aside the contents of the news story, which is not the subject of this post, the reaction to it by both Facebook and Twitter has gone on to become something of a bigger story than the story itself.

White House press secretary Kayleigh McEnany, for example, tried to share the Post’s story on her own Twitter account, tweeting: “**NEW** Email from Ukrainian executive to Hunter Biden asks Hunter to ‘use his influence’ on behalf of the firm paying him $50K/mo in email with subject ‘urgent issue’ obtained by @nypost Father @JoeBiden was in charge of Ukraine relations at time.!!” At some point on Wednesday, Twitter actually locked McEnany out of her account for sharing that. Twitter eventually clarified its position on not allowing users to share the Post’s article, pointing to the platform’s stance against the sharing of “hacked” material.

It seems that emails were taken off of Hunter Biden’s laptop when he dropped it off at a computer repair shop, according to The Daily Beast. As an aside, it is interesting, though, that the Biden campaign — which vociferously attacked the Post’s story — “would not rule out the possibility that the former VP had some kind of informal interaction with Pozharskyi (the Ukranian executive), which wouldn’t appear on Biden’s official schedule,” according to Politico.

What’s problematic here, in the mind’s of some people, is that when the news content in question hurts, in this case, a Democrat, everyone all of a sudden becomes a detective and the big social platforms take swift action against the content. Here’s a news commentator getting down into the weeds of the metadata in the relevant files at the center of the New York Post story:

“Metadata on the PDF files suggest they were created on a Mac laptop on Sep. 29 and Oct. 10…The timing of the creation of those PDF files—several months after Biden allegedly dropped off his laptop at the PC repair store in April 2019—raises questions.” https://t.co/xgCNhKDzDd

Coincidentally, all of these same critics who approve of censorship of this content — and all the hobbyist forensic investigators who break out the proverbial magnifying glass when the content hurts Democrats — are nowhere to be found when the exact same thing, or close to the same thing, happens to the other side.

If you’re reading these words, for example, there’s a good chance you were also interested enough a few weeks ago to read the flood of news coverage about President’s Trumps tax returns, the contents of which were finally revealed by The New York Times. Now, the president did not share those returns with the newspaper. Nor did he consent to their release. Yet page after page after page of his personal business dealings from before he became the president are now in the public record, against his will — and news stories about this have been shared across Facebook and Twitter.

By the way, it’s not just me raising this question about fair play. Here’s a fantastic journalist, a correspondent for New York Magazine, making a version of this same point:

By this standard, Twitter could suppress stories based on leaks to journalists from the Trump administration. Or from any government. https://t.co/s68YInO1kw

Huffington Post writer Yashar Ali, who leans to the left, brought this up Wednesday night as well:

In 2018, a series of damaging stories about longtime GOP donor Elliott Broidy appeared in the New York Times and WSJ.

The stories were largely based on emails most likely hacked by Qatari intelligence.

Based on Twitter's very broad policy…shouldn't those stories be blocked? pic.twitter.com/9VwVkYfKTe

Or what about the secretly recorded tapes of First Lady Melania Trump, which were surreptitiously made by an aide to the First Lady who left her employ on bad terms? Those resulted in news coverage, again shared widely across Twitter and Facebook, like this piece from CNN: “Secretly recorded tapes show Melania Trump’s frustration at criticism for family separation policy and her bashing of Christmas decorations.”

Those tapes weren’t hacked material, as such, but it was certainly just a gradation below that — the effect being roughly the same, someone having surreptitiously obtained embarrassing material from someone else who wouldn’t have consented it to being put into the public record.

Let me stop here and add some caveats:

Some of you will shrug your shoulders about the actions Facebook and Twitter took, relative to the New York Post story. “Good,” you say. “They’re finally doing something about fake news.”

It is not, however, an automatic, inherent good, nor will it lead to a long-term better outcome, for Silicon Valley bros at these companies to be allowed to decide what we can and can’t read. If you think such people are objective, allow me to introduce you to the head of site integrity at Twitter — someone who clearly has a bias, and an extreme one at that, that would no doubt affect these types of decisions:

“Today on Meet The Press, we’re speaking with Joseph Goebbels about the first 100 days…” —What I hear whenever Kellyanne is on a news show

Fact: There is, and always will be, fake news in the world. I’m not saying this Post article isn’t fake news. What I am saying is that sophisticated, mature people don’t spend their time trying to ensure that unpleasant things never come into their field of view.

More reaction — from the journalist who helped Edward Snowden’s revelations about the secret governmental abuse of power come to light:

The NY Post story was a minor, largely redundant report even if the docs are real.

The extreme act of censorship by tech giants to suppress it, cheered on by journalists, is a major story of historic proportions.

They always had this undemocratic power; today they used it.