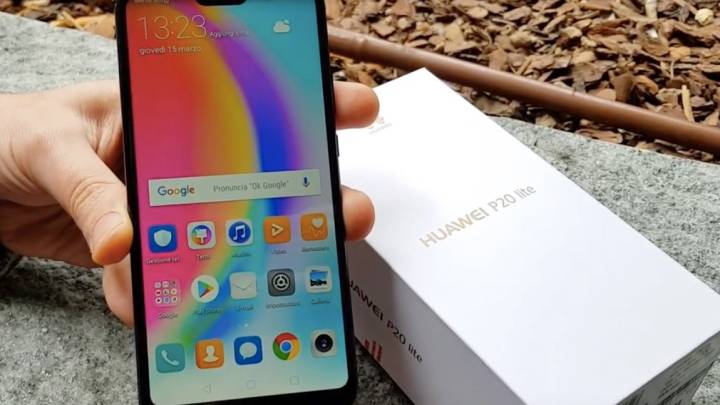 After advising consumers and carriers against buying and selling devices made by Huawei and ZTE, and after banning ZTE from dealing with US-based firms, the US government is making another move in its fight against the two Chinese smartphone maker.

The Pentagon has ordered the halt of Huawei and ZTE smartphone sales in stores on US military basis at home and around the world. The government is citing the same potential security threats it mentioned before.

“Huawei and ZTE devices may pose an unacceptable risk to the department’s personnel, information, and mission,“ Pentagon spokesman Army Maj. Dave Eastburn told The Wall Street Journal. “In light of this information, it was not prudent for the department’s exchanges to continue selling them.”

The Pentagon can’t dictate what soldiers do when it comes to the phone they might purchase for personal use, but Eastburn said they “should be mindful of the security risks posed by the use” of these devices.

The Pentagon is apparently evaluating whether a military-wide advisory is required.

The military apparently fears that China would be able to use Huawei and ZTE phones to track soldiers and gather data about base operations, troop movements, and gatherings.

Huawei told The Journal that Huawei is an employee-owned company that operates independently of the Chinese government, and that no government has ever asked it to spy or sabotage another country.

The US is worried that Huawei and ZTE phones and equipment could be used to “conduct undetected espionage,” according to FBI Director Christopher Wray. The FBI is just one of the five intelligence agencies that testified before a Senate panel in February about the risks of using Huawei or ZTE products.

Huawei, which is the world’s third-largest smartphone maker after Samsung and Apple, had great ambitions for the US market this year, but AT&T and Verizon killed their plans to sell Huawei handsets early this year, reportedly in response to the government’s stance on the company. Best Buy recently decided to stop selling Huawei gear in the US.

ZTE, meanwhile, has a 9.5% smartphone share in the US, but the company will have a hard time selling phones going forward. The US government imposed a ban on American tech, which means ZTE can’t buy phone components created by US companies. Licensing software like Android might also be a problem in the future.