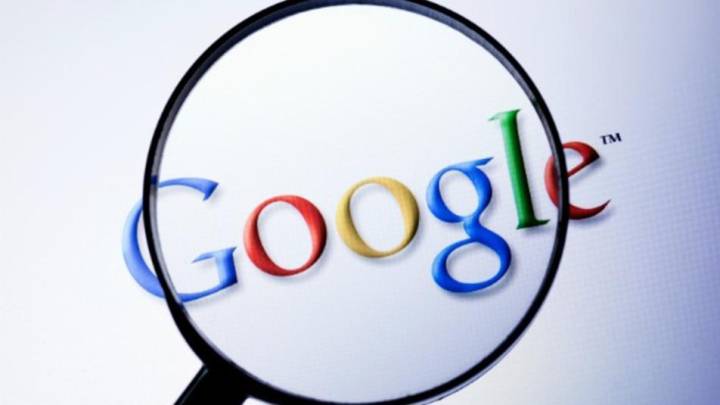 David Cicilline, a U.S. Rep. from Rhode Island, blasted Google with a tweet on Thursday that said the search giant shouldn’t be using its vast resources to enable authoritarianism in China.

Included with his tweet, which you can see below, is a copy of a letter that Rep. Cicilline joined a bipartisan group of congressmen in addressing to Google CEO Sundar Pichai. Among other things, it says the lawmakers felt compelled to reach out to Google with a list of questions following the disclosure last month that Google is looking into making a version of its search engine available in China that would block some websites and search terms. “We have a responsibility,” they wrote, “to ensure that American companies are not perpetuating human rights abuses abroad.” Ouch.

NEW: Google should not be helping China crack down on free speech and political dissent. I just sent this letter with some of my Republican and Democratic colleagues raising our serious concerns and questions about what they’re doing. pic.twitter.com/fZ0wlabzS7

In the letter, which includes several questions directed at Google’s chief executive, they ask if the company would “ensure that individual Chinese citizens or foreigners living in China, including Americans, will not be surveilled or targeted through Google applications.” The lawmakers also want to know what words or search terms Google would put controls in place to prevent users in China from being able to surface results for.

As we reported this afternoon, Google has already toyed around with a version of its search engine to pass Chinese muster that included blacklisting search terms like “human rights,” “student protest” and “Nobel Prize.”

Google, which has been blocked in China for almost a decade, might get hammered about this on Sept. 26. It’s been summoned to appear before a Senate committee that day along with Amazon, Apple, AT&T, Charter Communications and Twitter, for a hearing with a focus on how these companies protect customers and their data.

Per NBC, “House Majority Leader Kevin McCarthy, a Republican, said on Tuesday that Google would be invited to testify on a number of issues. He wrote on Twitter that Google had worked with China and Russia on censorship but no longer wanted to do a technology deal with the U.S. Defense Department.”

It’s not just outside the company — there’s also significant concern within Google about its potential China plans. Also according to NBC, Google research scientist Jack Poulson resigned on Thursday over what he said was Google not honoring a commitment to human rights. Poulson told Reuters, according to the report, that Google executives wouldn’t tell him where they’d draw the line on concessions China’s government.

“Unfortunately, the virtually unanimous response over the course of three very vocal weeks of escalation was: ‘I don’t know either,'” Poulson reportedly said.