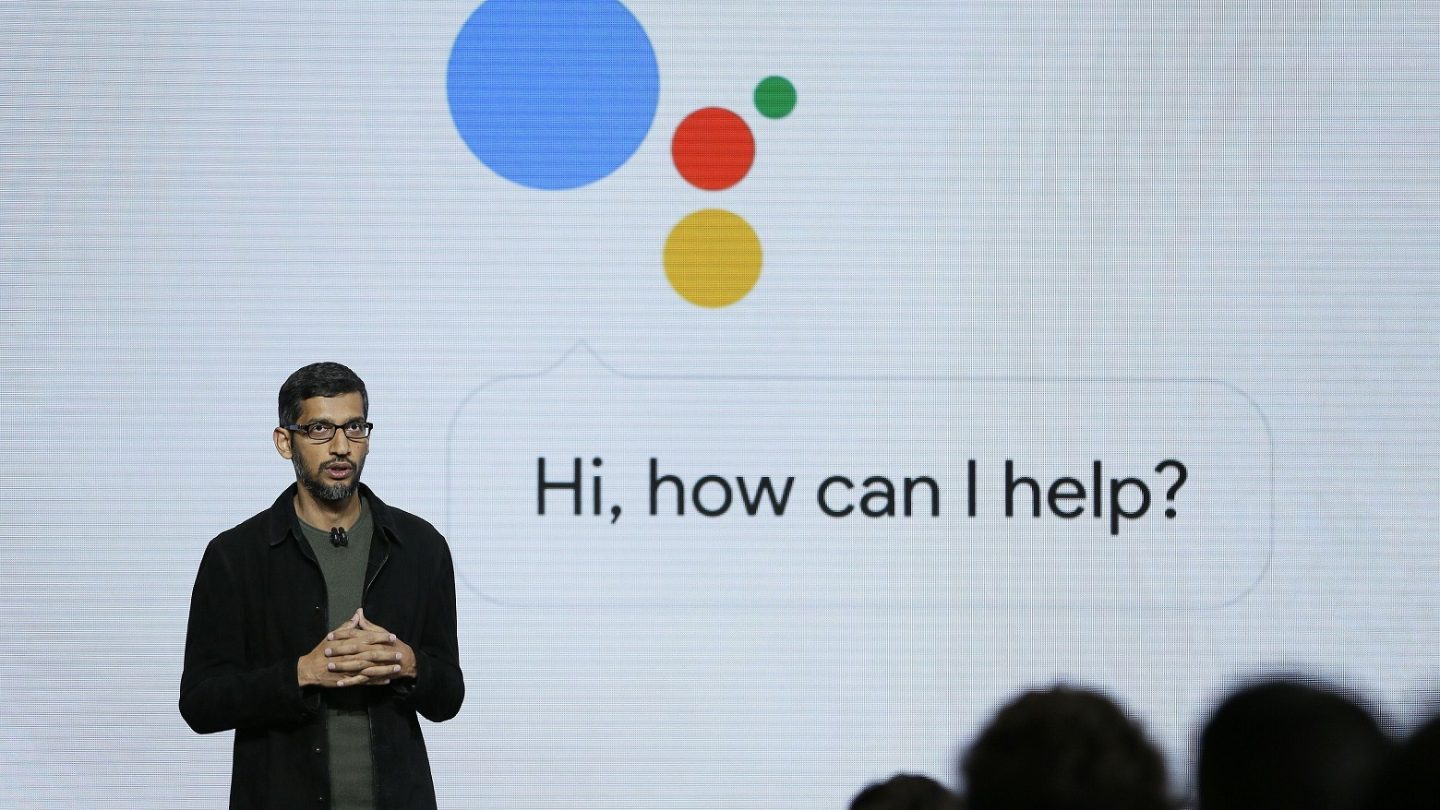 President Trump has started a movement alright, but it might not be the movement he expected.

According to a report from USA Today, this is the largest such campaign that Google has ever created, and company executives are giving money to organizations fighting the ban separately as well.

Google CEO Sundar Pichai sent out a memo on Sunday announcing the crisis fund, which was confirmed by a spokesperson later that day. Pichai was one of many Silicon Valley elites to speak out against the travel ban over the weekend, noting that nearly 200 of his own employees would likely be affected.

“We’re concerned about the impact of this order and any proposals that could impose restrictions on Googlers and their families, or that could create barriers to bringing great talent to the U.S.,” Google said. “We’ll continue to make our views on these issues known to leaders in Washington and elsewhere.”

The response from Silicon Valley has been virtually unanimous, but some companies have been quicker to take action than others. For example, while Google is collecting money for a crisis fund, Uber is still in damage control mode after it appeared to break a strike at the JFK airport on Saturday.