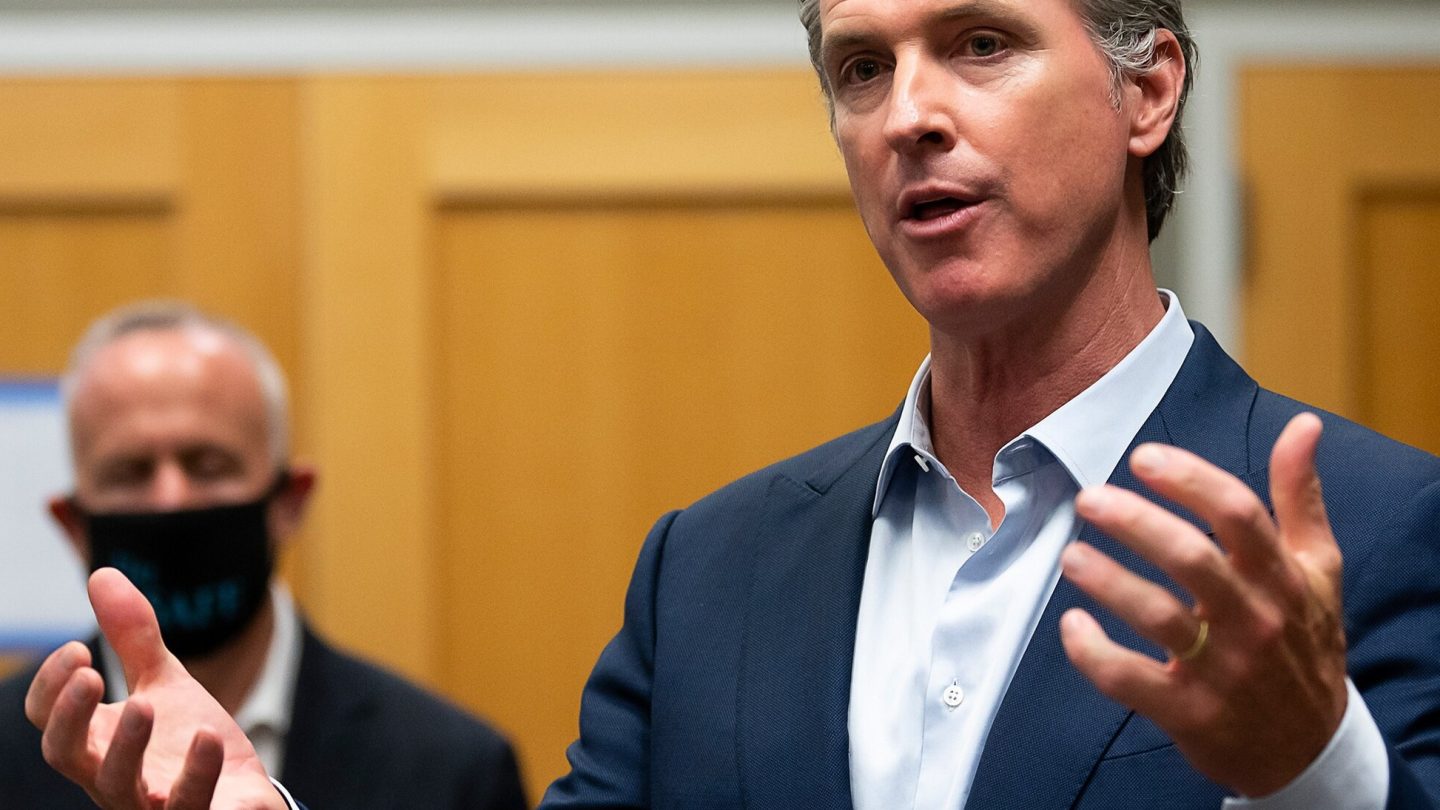 Just a few weeks ago, California Gov. Gavin Newsom successfully fought off a recall election challenge to remain the chief executive of the most populous state in the US. The fact that the California unemployment rate is soaring right now, though — and, in fact, just hit a record — would seem to suggest that, while voters did decide to keep Newsom on the job, satisfaction with the state’s economy might not have been the reason why.

As a result of a Covid-induced strain on the national economy, as well as the state’s, California has, no surprise, pushed out more than one wave of its own stimulus checks to residents. Round one of those checks, totaling a few hundred dollars, sent out some 600,000 payments to eligible California residents. That happened at the end of August. Another wave of checks went out in September to around 2 million Californians. At the same time, unfortunately, California’s jobless rate just reached its highest point in six months, according to local reports.

New unemployment claims in California totaled 86,800 for the week ending September 25, per the US Labor Department. That was up a whopping 18,000 from the week before. And, according to the San Francisco Bay Area newspaper The Mercury News, that latest weekly total was the highest in half a year.

“The new unemployment report confirms what employers and workforce professionals are reporting — that the employment recovery is slower than projected in California,” employment attorney Michael Bernick told the newspaper. He’s also a former director of the state Employment Development Department.

California now accounts for nearly 30% of the nation's new claims, though it represents just 11.7% of the labor force.

To put this all into perspective, records show that California has recovered a little more than 62% of the more than 2 million jobs the state lost during the first couple of months of the pandemic. That was back when the public health crisis triggered lockdown measures that were economically devastating and led to waves of job losses.

Climbing this hill again, however, will presumably be a tough slog. Because The Mercury News’ data shows that California needs to gain more than 1 million new jobs just to get back to where things were. A task that is made all the more difficult, of course, by unemployment staying elevated.

Also, one of the most extraordinary things about the current unemployment rate in California is this. California only represents a little less than 12% of the overall US labor force. But last week? The state accounted for just shy of 30% of all jobless claims filed nationwide.

Overall, the US economy added some 235,000 jobs in August. That was the lowest new-jobs total in more than half a year. Factors blamed for this trend include everything from business slowdowns to workers quitting their jobs. With some of that quitting taking place, of course, over fears of contracting the coronavirus.