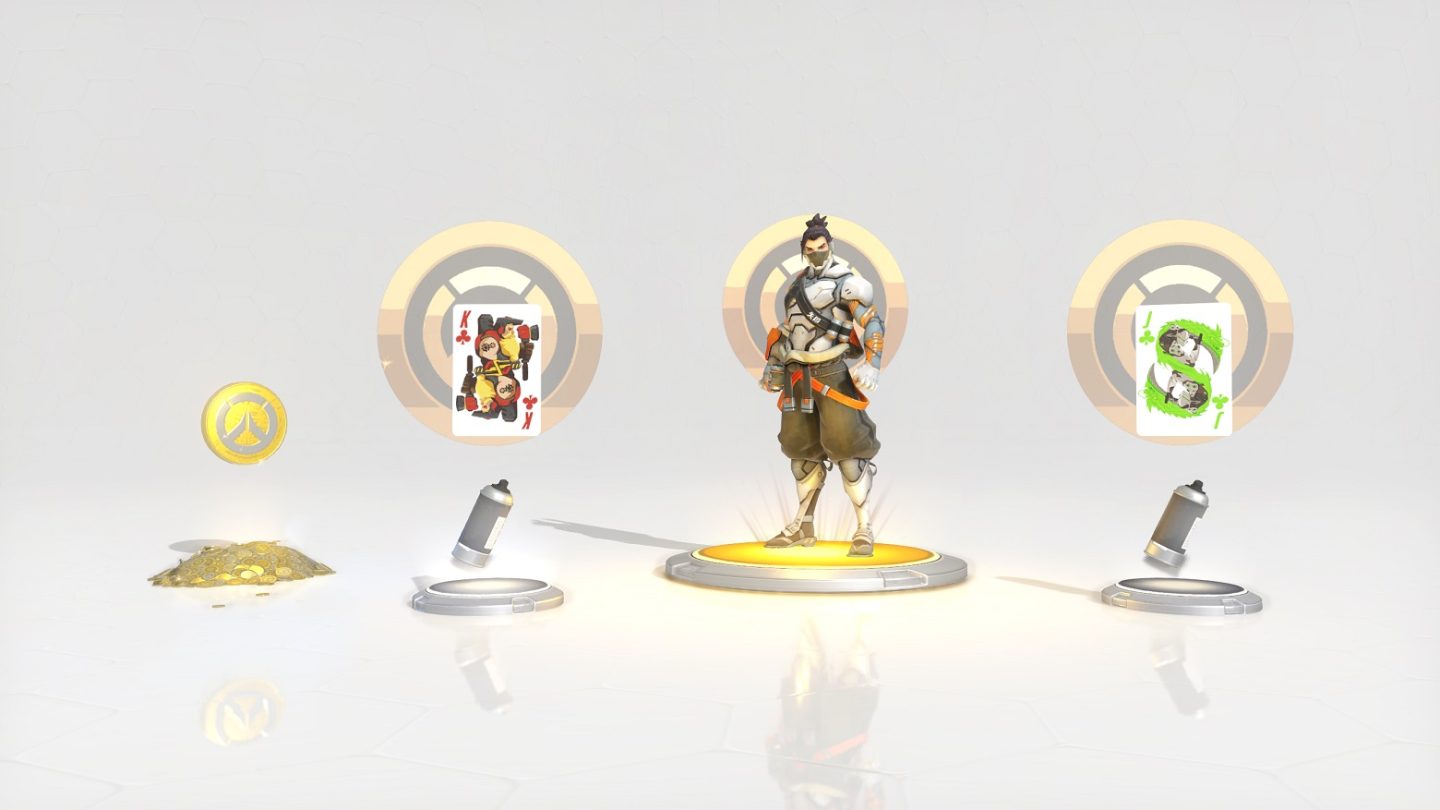 During a U.S. Senate subcommittee hearing this week, New Hampshire Sen. Maggie Hassan grilled commissioners from the Federal Trade Commission about video game loot boxes — about how prevalent they are as well as the fact that stricter oversight of them might be needed. “Loot boxes are now endemic in the video game industry and are present in everything from casual smartphone games to the newest, high-budget video game releases,” she said during the Senate’s Commerce, Science, and Transportation subcommittee hearing on Tuesday. “Loot boxes will represent a $50 billion industry by the year 2022, according to the latest research estimates.” She then asked commissioners if they would be willing to look more closely at their usage in video games, and the commissioners said they would.

A number of news headlines are out today saying the FTC will “investigate” loot boxes, but we should note the agency doesn’t appear to have given a full indication as of yet regarding the details here. Nevertheless, the various players are already reacting accordingly.

The Entertainment Software Association, for example, sent this position statement on loot boxes to Polygon following that Senate hearing. In it, the trade group tries to beat down the insinuation left in the hearing that loot boxes represent a form of gambling, which of course would need to be strictly regulated: “Loot boxes are one way that players can enhance the experience that video games offer. Contrary to assertions, loot boxes are not gambling. They have no real-world value, players always receive something that enhances their experience, and they are entirely optional to purchase. They can enhance the experience for those who choose to use them, but have no impact on those who do not.”

Issues around loot boxes certainly tend to flare up in periodic bursts and then kick off possible interest from government officials, without too much aggressive follow-up action (at least in public). Hassan, for example, also raised this issue earlier this year with FTC commissioners, asking if they’d look into it. As they did this week, they also said yes back then, without any indication in the news since then that they’d actually done so.

Nevertheless, the issue keeps flaring back up. In recent days, for example, Square Enix had to remove three of its games from digital channels in Belgium, which the company later confirmed was related to the country’s rules around loot boxes. As Kotaku noted today, Star Wars: Battlefront II also completely overhauled its system after getting fan feedback and moved away from “pay to win” loot boxes.