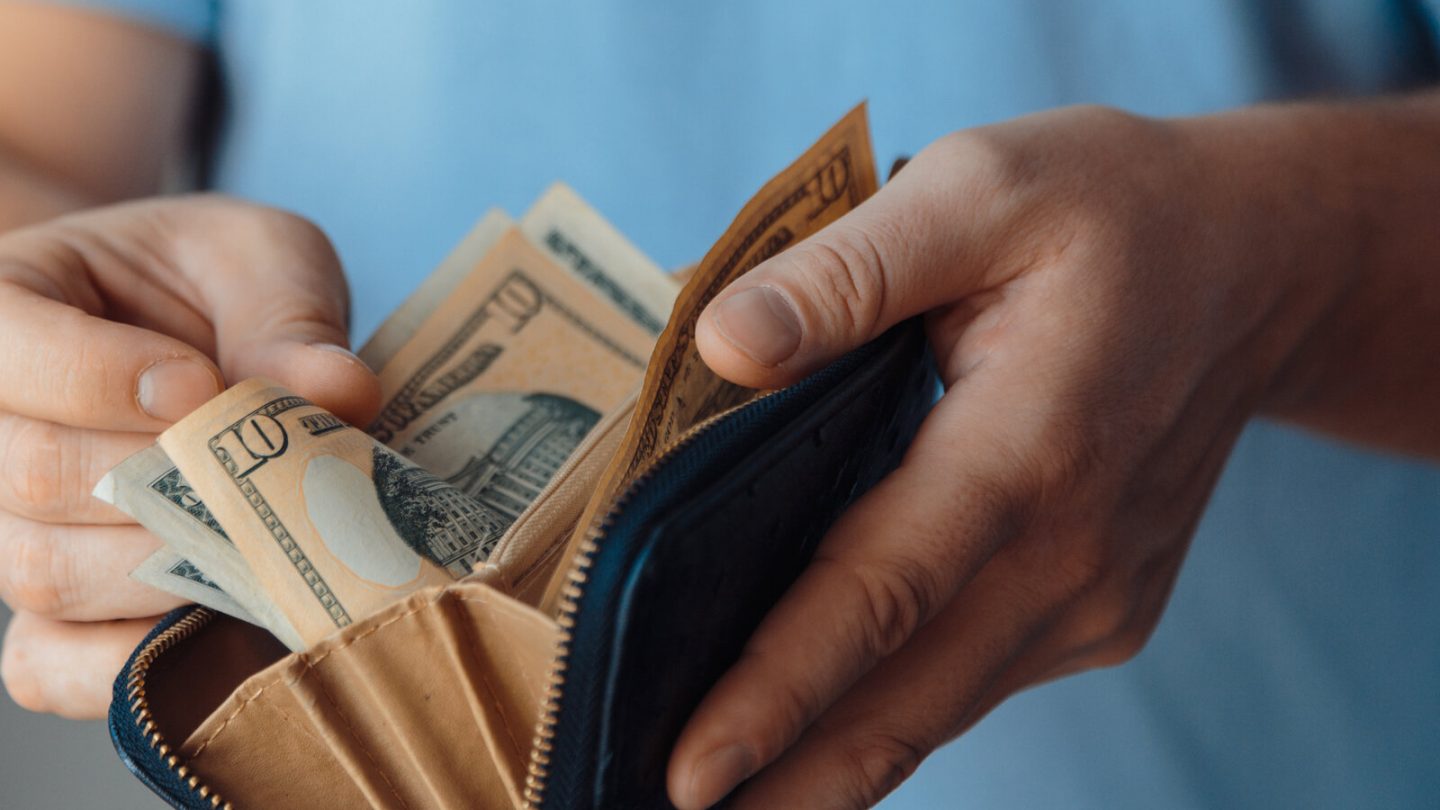 ‘Tis the season for more stimulus payments. For millions of Americans, a fourth stimulus check is coming soon. But unfortunately, it will not necessarily be coming from the federal government. Even though it’s been the source of a little more than half a dozen stimulus checks already this year.

No, the originators this time are state governments like Illinois and California. In Illinois, lawmakers have proposed a new stimulus check in the former. And in California, another batch of stimulus checks worth up to $1,100 started going out last week. Of course, we’ve got all the details below.

Let’s start with the second half of that intro — new checks going out now to California residents.

The state’s federal pandemic funds, as well as a $75.7 billion state budget surplus, are what’s been funding these checks. The state has allocated $480 million to the Golden State Stimulus II effort. And the franchise tax board is the agency that’s sending it all out.

Meanwhile, other related stimulus payments are likewise imminent from the federal government.

On December 15, for example, the sixth and final child tax credit will go out. That one will generally be for a few hundred dollars per eligible child in a household. However, some Americans will get much more than that.

That’s because, for some recipients, December’s stimulus payment will actually be their first child tax credit check.

For a variety of reasons, some people signed up late to get the child tax credit advance payment this year. And so, instead of a sixth check offering the final slice of an overall payment of up to $1,800 per eligible child? These parents are going to get one lump-sum payment for the whole six-check amount in December.

Republican state lawmakers in Illinois have also proposed a new stimulus check of their own. According to one local news station, the plan calls for $200 stimulus checks to state residents making less than $75,000. And $400 checks for joint filers who make less than $150,000.

The plan would reportedly cost the state around $1.4 billion. Per a WCIA report, state representative Tom Demmer (R-Dixon) said he wants the state to use some of its $8 billion in COVID-19 relief money from the $1.9 trillion American Rescue Plan for this purpose.

“$400 won’t make all the problems go away, but it could have a positive impact,” Demmer told one news station. “It could be an extra week or two of groceries. It could be an extra few (dollars toward) utility bills. And it could be the difference between being able to buy new shoes or a new winter coat for your kids.”

These aren’t the only programs you need to know about if you’re looking for new stimulus checks. There are also other states sending out payments, plus federal programs you might be unaware of. Here is some of our recent stimulus check coverage, where you can learn more: