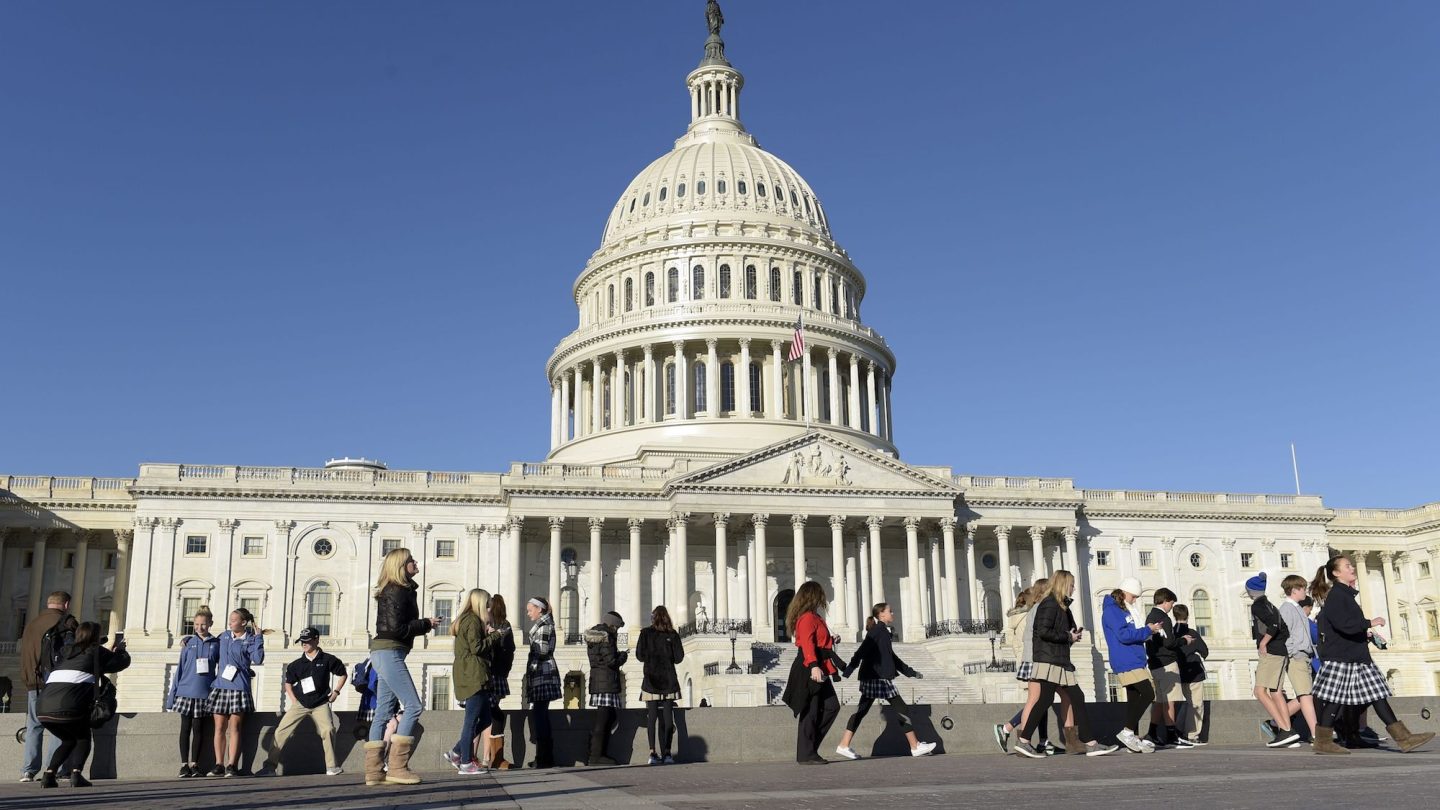 In a vote today, House Republicans passed a bill that would undo FCC privacy rules surrounding how internet service providers can collect and use customers’ data. In essence, it gives a green light for ISPs like Comcast and Time Warner to collect all kinds of data from your internet browsing, analyze it, use it to target ads, or just sell it to the highest bidder.

The vote today in Congress follows a similar vote last week in the Senate, and was the last major obstacle for the bill. The President still has to sign the bill, but the White House has already voiced strong support for removing the privacy rules.

The bill strikes down privacy rules passed by the Federal Communications Commission, the government agency charged with regulating the telecoms industry, in October last year. Those rules would have prevented ISPs from collecting and selling customer data without explicit customer consent, in much the same way that Facebook and Google do currently.

The difference is that your ISP is harder to avoid, and knows much more. Whereas you can easily enough avoid Google and Facebook and still be a full user of the internet, it’s much harder (thanks to the monopoly over internet service in large parts of this country) to avoid an ISP that wants to sell your data.

The information that ISPs collect is also far more invasive. Your browsing data might not sound like much, but for many people, it’s an intimate snapshot of your financial, medical, relationship, and lifestyle information — details you probably don’t share with your closest friends, let alone an anonymous highest bidder.

Internet providers, scrambling to enter the multi-billion-dollar world of online advertising, argue that the FCC regulations would have been unnecessarily intrusive and that existing privacy policies were enough. But thanks to the ISP’s classification as a “common carrier” (the same as airlines or railways), they are exempt from the Federal Trade Commission’s privacy rules, which apply to most other industries. Without privacy restrictions from either the FCC or FTC, ISPs are left basically promising that they’ll be good, with no teeth to enforce any standards.

It’s not just your privacy you should be concerned with, either. The FTC privacy rules would also have governed the standards by which ISPs would have to store your data, and protect it from hacking. Given that leaks of customer information are near-daily affairs these days, rules that enforced strong encryption and careful storage would have gone a long way to protecting sensitive information from the wrong eyes.

Sadly, customer privacy and data security aren’t good arguments in the face of multi-million-dollar campaign contributions from the telecoms industry.