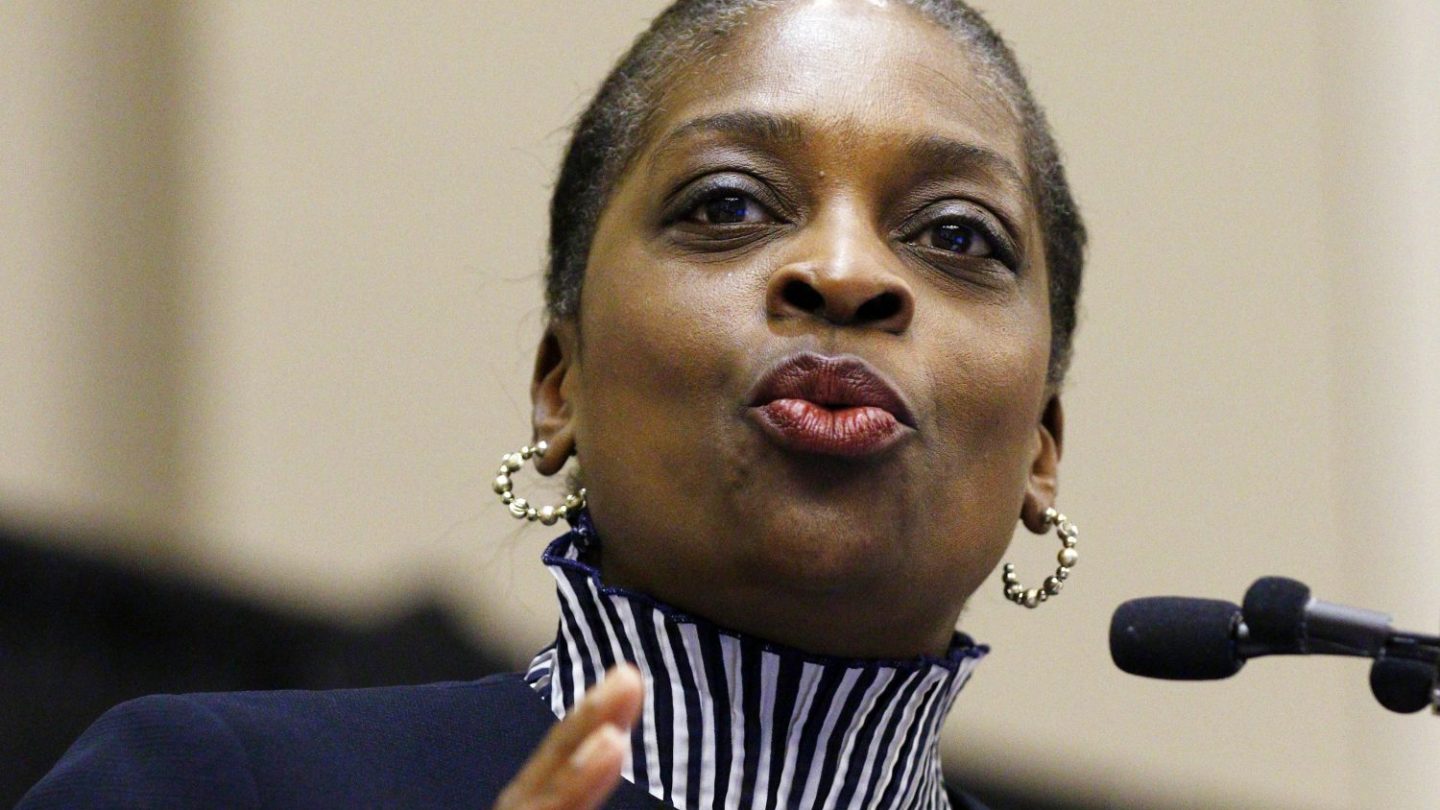 Democratic Commissioner Mignon Clyburn is leaving the Federal Communications Commission after nine years. During her tenure, Clyburn served as interim chairman, fought endlessly for consumer rights, and was one of the staunchest voices of opposition to the recent net neutrality rule rollback.

Clyburn’s term officially ended in June 2017, but FCC rules allow her to stay until the end of 2018, or until a successor is confirmed by the Senate. Clyburn could have sought another five-year term, but decided instead to step down. “It’s been the most incredible opportunity for me,” Clyburn said at Tuesday’s commission meeting, which was her last. “In my wildest dreams, if I could have crafted my destiny, I never would have dreamed of this.”

Politicians, colleagues, and industry groups spoke to Clyburn’s integrity and the legacy she leaves behind. “Mignon is a voice for the voiceless, always defending the most vulnerable in our society to ensure they are protected against the special interests,” Sen. Ed Markey (D-Mass.) said in a statement. “Her commitment to defending net neutrality, protecting the Lifeline program, lowering prison phone rates, and so many other critical consumer-protection programs has benefited millions of American families.”

“Commissioner Clyburn has been a forceful advocate for change, for equal opportunity, and for closing the digital divide,” said Jessica Rosenworcel, the only other Democrat on the FCC. “It was a privilege to support her history-making leadership as Acting Chairwoman. It has been an honor to work alongside her to put consumers first and bring connectivity to those at greatest risk of being left behind—urban, rural, and everywhere in between. I am proud to have worked together with her to support net neutrality and grateful to have been her partner in her unwavering work to remedy the grave injustice of exorbitant prison phone rates. As she departs this agency, she should know her legacy is intact because so many who work on communications policy will continue to be guided by her outstanding example. I consider myself among them. In short, Commissioner Clyburn is a dynamo. She represents the best of public service. I am proud to call her both a colleague and a friend.”

Chip Pickering, CEO of industry group INCOMPAS, said “Competition and consumers have had no better champion than Commissioner Clyburn. She is a fighter filled with grace, substance and passion, who has truly earned the title of the ‘Consumer Commissioner’. Her presence on the FCC as a genuine consensus builder will be missed. During her time as interim Chairwoman of the Commission she always strove to move the FCC’s agenda forward with a keen eye toward technology that lifts the boats of all consumers.”

“From Lifeline to prison phone reform to media ownership and net neutrality, Commissioner Clyburn has been a leader and a model for future leaders of the agency,” said Gigi Sohn, Counselor to former FCC chair Tom Wheeler. ” She will be sorely missed at the FCC, but will continue fighting for the ability of all Americans to benefit from everything broadcasting, cable and broadband enables.”