Earlier this week, proposed changes to the FCC’s informal complaint process were flagged in a letter from House Democrats to FCC Chairman Ajit Pai. The changes in the wording of rules were framed as an attempt to streamline the complaint process, according to the commission, but Democrat lawmakers and consumer advocates said that they would force more consumers to have to file formal complaints in order to make themselves heard, a process that costsd $225.

In the face of significant backlash and opposition from Democratic FCC Commissioner Jessica Rosenworcel, it was reported that Pai scrapped the changes late on Wednesday afternoon. But in a last-minute decision, Pai included the proposed changes to the complaint process in the vote, which passed the FCC in a vote on Thursday.

Under the previous system, FCC staff reviewed informal complaints — which are passed on to the communications company — and would sometimes mediate disputes or pass unresolved cases over to the FCC’s enforcement division. Language changes in the new complaint-filing rules — which the FCC say are supposed to streamline the process — removed that option. Filing a formal complaint with the FCC, which entails paying a $225 fee, is now the only way to ensure the complaint will be reviewed by FCC staff.

The changes to the system even came to the attention of late-night host Jimmy Fallon, who explained the changes in a succinct skit:

“At a time when consumers are highly dissatisfied with their communications companies, this abrupt change in policy troubles us,” Reps. Frank Pallone Jr. (D-N.J.) and Mike Doyle (D-Pa.) wrote in their letter to Pai earlier this week. “No one should be asked to pay $225 for this agency to do its job,” Rosenworcel told Wired. “No one should see Washington close its doors to everyday consumers looking for assistance in a marketplace that can be bewildering to navigate.” 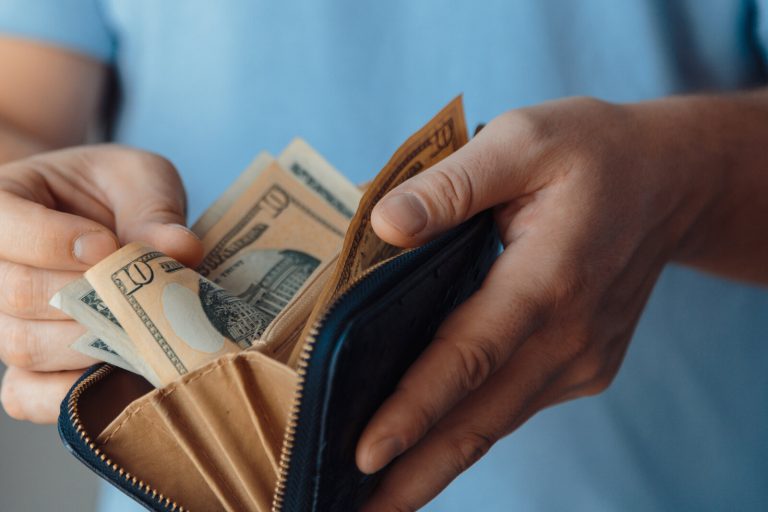