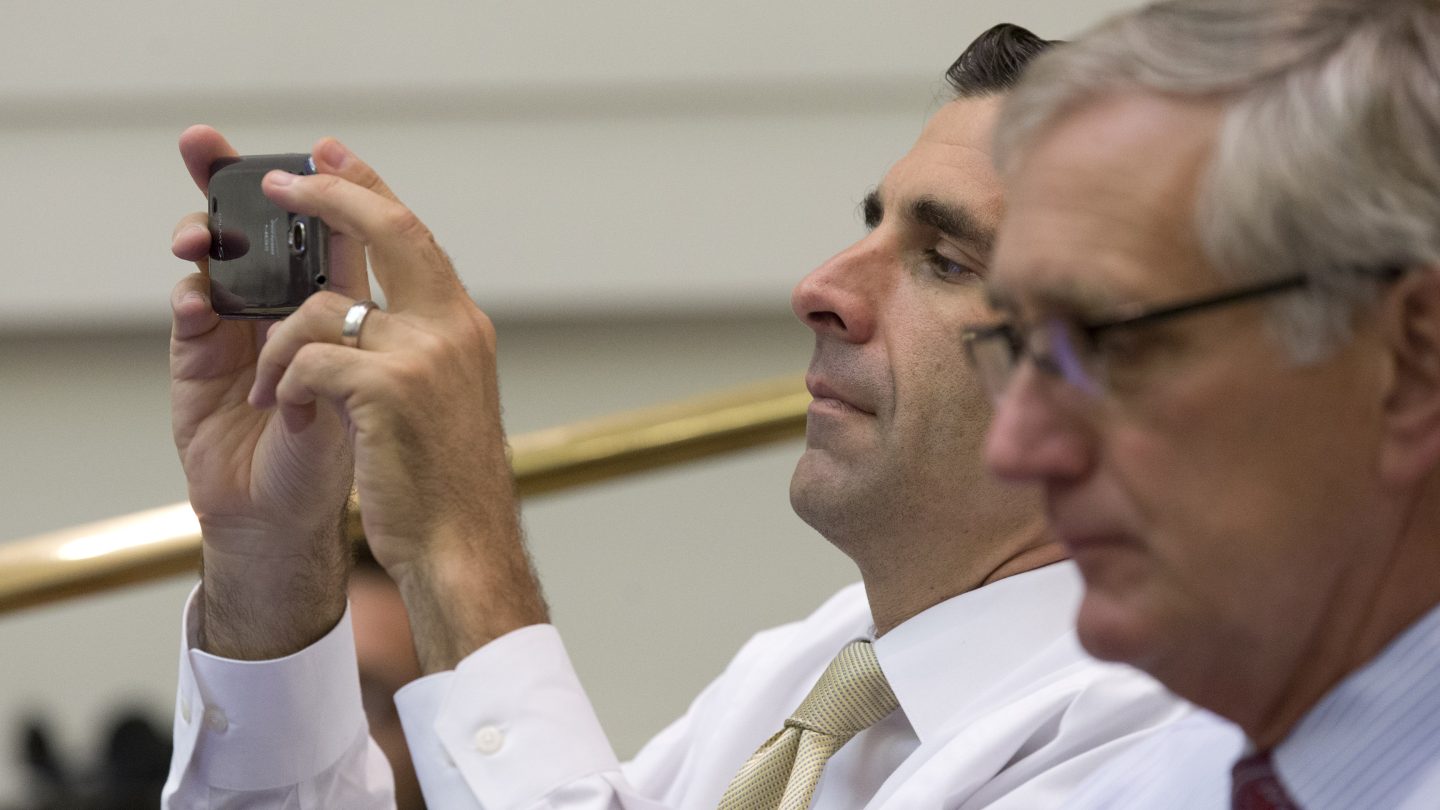 Last year, the new-look Federal Communications Commission under Trump-appointed chairman Ajit Pai founded an advisory committee to examine the deployment of high-speed internet access. The Broadband Deployment Advisory Committee was supposed to bring together ISPs, technology companies, and local communities to work out how to get everyone online cheaply. But according to San Jose’s mayor, who quit the committee yesterday, things haven’t worked out as planned.

Mayor Sam Liccardo alleges that industry interests have taken over the committee, running roughshod over municipal interests. ““It has become abundantly clear that despite the good intentions of several participants, the industry-heavy makeup of BDAC [Broadband Deployment Advisory Committee] will simply relegate the body to being a vehicle for advancing the interests of the telecommunications industry over those of the public,” Liccardo said in a resignation letter that didn’t pull any punches.

“After nine months of deliberation, negotiation, and discussion, we’ve made no progress toward a single proposal that will actually further the goal of equitable broadband deployment,” Liccardo wrote. “Although we’ve adopted principles that pay lip service to that objective, not a single one of the draft recommendations attempts to meaningfully identify any new or significant resources to promote digital inclusion.”

This isn’t the first time we’ve heard that the BDAC is stacked with industry interests. In August, the Center for Public Integrity authored a report examining how the FCC “loaded the 30-member panel with corporate executives, trade groups and free-market scholars,” leaving only three of 30 panel members as representatives of local government. Worse, the 24-person municipal working group only had three reps from local government.

According to Liccardo’s letter, that lopsided ratio has had a very real-world result:

One working group, which did not have a single municipal representative among its 30+ participants, created a draft model state code that included provisions to eliminate all municipal control over when, how,
and whether to accept industry applications for infrastructure deployment. Another working group had an industry representative dramatically re-write its draft municipal code in the 11th hour, pushing aside the product of months of the working group’s deliberations. The result, in each case, were provisions that plainly prioritized industry interests.

It has become abundantly clear that despite the good intentions of several participants, the industry heavy makeup of BDAC will simply relegate the body to being a vehicle for advancing the interests of the telecommunications industry over those of the public. The apparent goal is to create a set of  rules that will provide industry with easy access to publicly-funded infrastructure at taxpayer subsidized rates, without any obligation to provide broadband access to underserved residents.