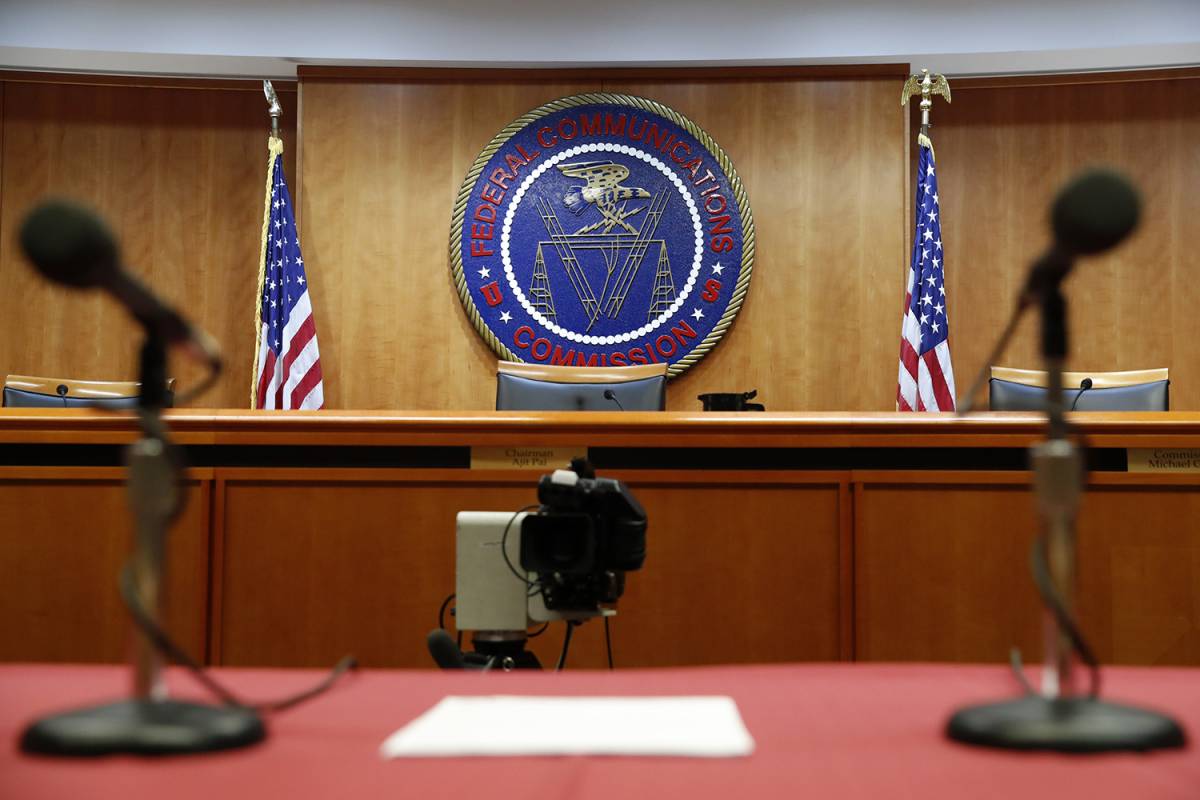 Brace yourself, because this might come as a shock: A former telecoms executive who was tapped to run the FCC’s rural broadband panel has been charged with a $250 million fraud scheme relating to her time running an Alaskan telecoms company.

According to the Wall Street Journal, Elizabeth Ann Pierce was the CEO of Quintillion Networks LLC, a company that claimed it would run high-speed fiber-optic cables to Alaska, and use that capacity to offer high-speed service to businesses and residents of the state.

It was a good plan on paper, but according to the WSJ‘s reporting, Pierce “provided the two New York investment companies with forged broadband capacity sales contracts totaling about $1 billion to persuade them to invest in the fiber-optic system.” That led her to surrendering to FBI agents in New York last Thursday, and being charged with wire fraud to the tune of $250 million. Pierce faces a maximum sentence of 20 years in prison.

“As it turned out, those sales agreements were worthless because the customers had not signed them,” US attorney Geoffrey Berman said in a statement reported by the WSJ. “Instead, as alleged, Pierce had forged counter-party signatures on contract after contract. As a result of Pierce’s deception, the investment companies were left with a system that is worth far less than Pierce had led them to believe.”

Where the FCC comes into all this is related to what Pierce did after quitting Quintillion last August. Pierce was tapped by FCC chairman Ajit Pai to run the FCC’s Broadband Deployment Advisory Committee (BDAC), a working group that was supposed to bring industry and community leaders together to formulate a strategy for rolling out high-speed internet to as many people as possible.

As we’ve reported before, the BDAC was completely taken over by industry interests. San Jose Mayor Sam Liccardo quit the panel just months after joining, alleging in an explosive letter that industry interests took over the committee, running roughshod over municipal interests. ““It has become abundantly clear that despite the good intentions of several participants, the industry-heavy makeup of BDAC [Broadband Deployment Advisory Committee] will simply relegate the body to being a vehicle for advancing the interests of the telecommunications industry over those of the public,” Liccardo said in a resignation letter that didn’t pull any punches.

The FCC has long been a revolving door between industry and the private sector. Current chairman Ajit Pai worked as a lobbyist for Verizon, and the chairman who preceded him, Tom Wheeler, chaired a telecommunications industry body for over a decade. But finding someone who’s not just a telecoms exec, but a fraudulent telecoms exec, to chair an industry body on equitable broadband rollout is a particularly low spot for the Commission.