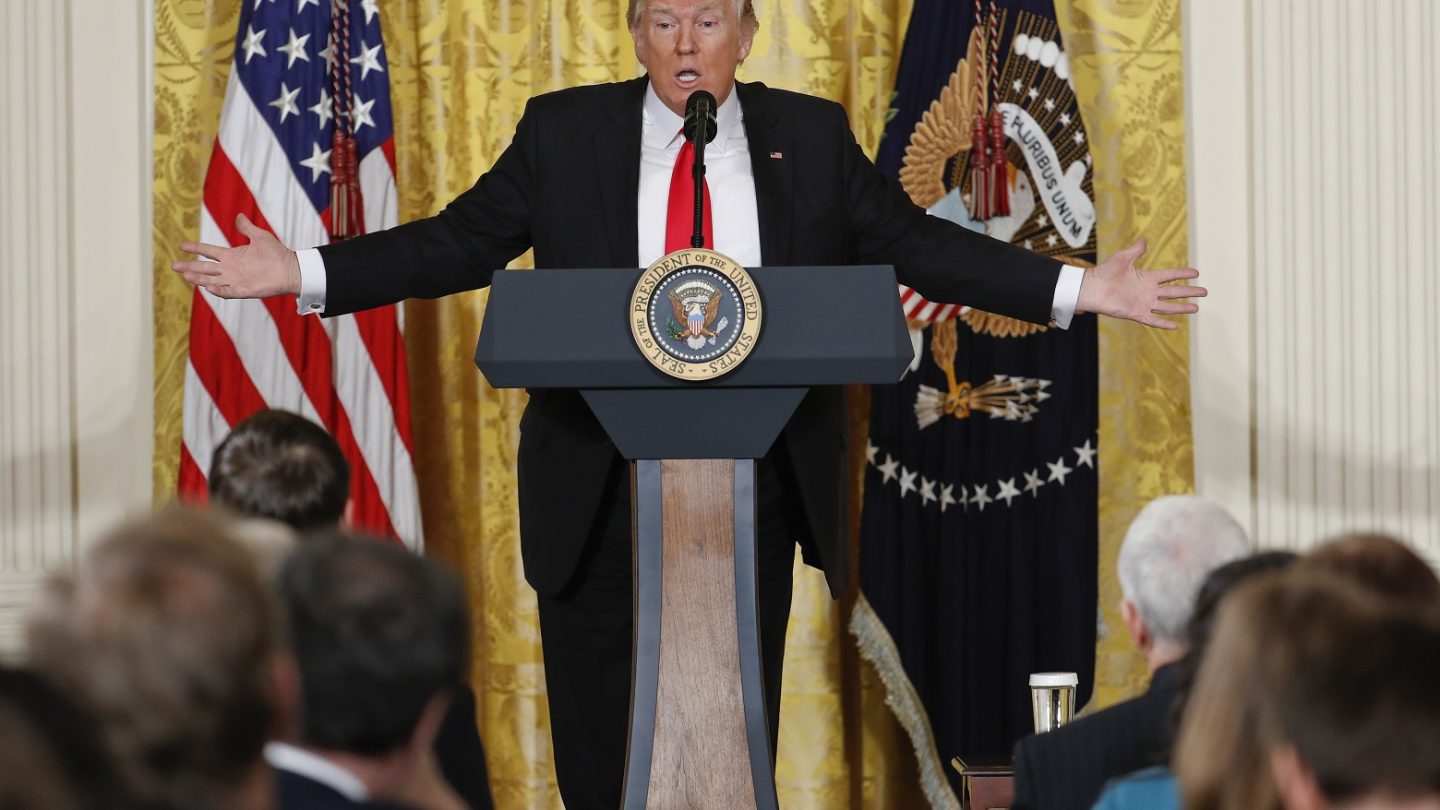 About a week ago, Donald Trump starred in his own solo press conference, which turned out to be one more attack against the media. The news conference followed Michael Flynn’s resignation over Russia-related lies and recent reports that said high-ranking members of Trump’s campaign staff were in frequent contact with former Russian intelligence officers. Trump was upset about all the negative press his administration was getting on his alleged ties with Russia, deeming all those news as “fake.”

But Trump apparently wasn’t happy with that. His top aides went even further to ask the FBI to publicly take a stance against these Russia reports. And the FBI refused to do so.

What’s more disturbing is that the direct communications between the White House and the FBI should not have happened. The White House apparently violated decade-old restrictions that prevent it from directly contacting the FBI on pending investigations.

Multiple US officials briefed on the matter told CNN that the FBI rejected the White House’s request.

An unnamed White House official said on Thursday that the request was made only after the FBI told the White House the reporting on Trump’s liaisons with Russia were inaccurate.

White House officials wanted the FBI and other agencies that are investigating the matter to say the reports were wrong and there had been no contacts.

White House press secretary Sean Spicer contended CNN’s report. “We didn’t try to knock the story down. We asked them, to tell the truth,” Spicer said.

That might be just another alternative fact coming out of the administration. Initially, the White House stated that FBI Deputy Director Andrew McCabe called White House Chief of Staff Reince Priebus on the day after the stories were published, saying that The New York Times “vastly overstated” what the FBI knows about the contacts.

The White House then changed the story to reflect what actually happened. Apparently, Priebus did talk with McCabe that day about the matter, during a White House meeting on a separate issue, according to a law enforcement official who spoke to CNN.

The White House efforts to control the news by seeking the FBI’s help go against usual Justice Department procedure dating back to 2007 and 2009.

FBI Director James Comey on February 17th briefed the Senate Select Committee on Intelligence about Russia. It’s not known what Comey said, but there was “new information,” according to Sen. James Lankford (R-OK).

Sen. Angus King (I-ME) said he was “surprised” to see Priebus’ denial of the contacts between Trump’s campaign and Russia to be “that categorical.” The senator did not reveal what Comey told the committee.

“The American public will want to know if the President had personal or financial ties to the Russian government,” Rep. Eric Swalwell (D-CA), a member of the House Intelligence Committee, said.