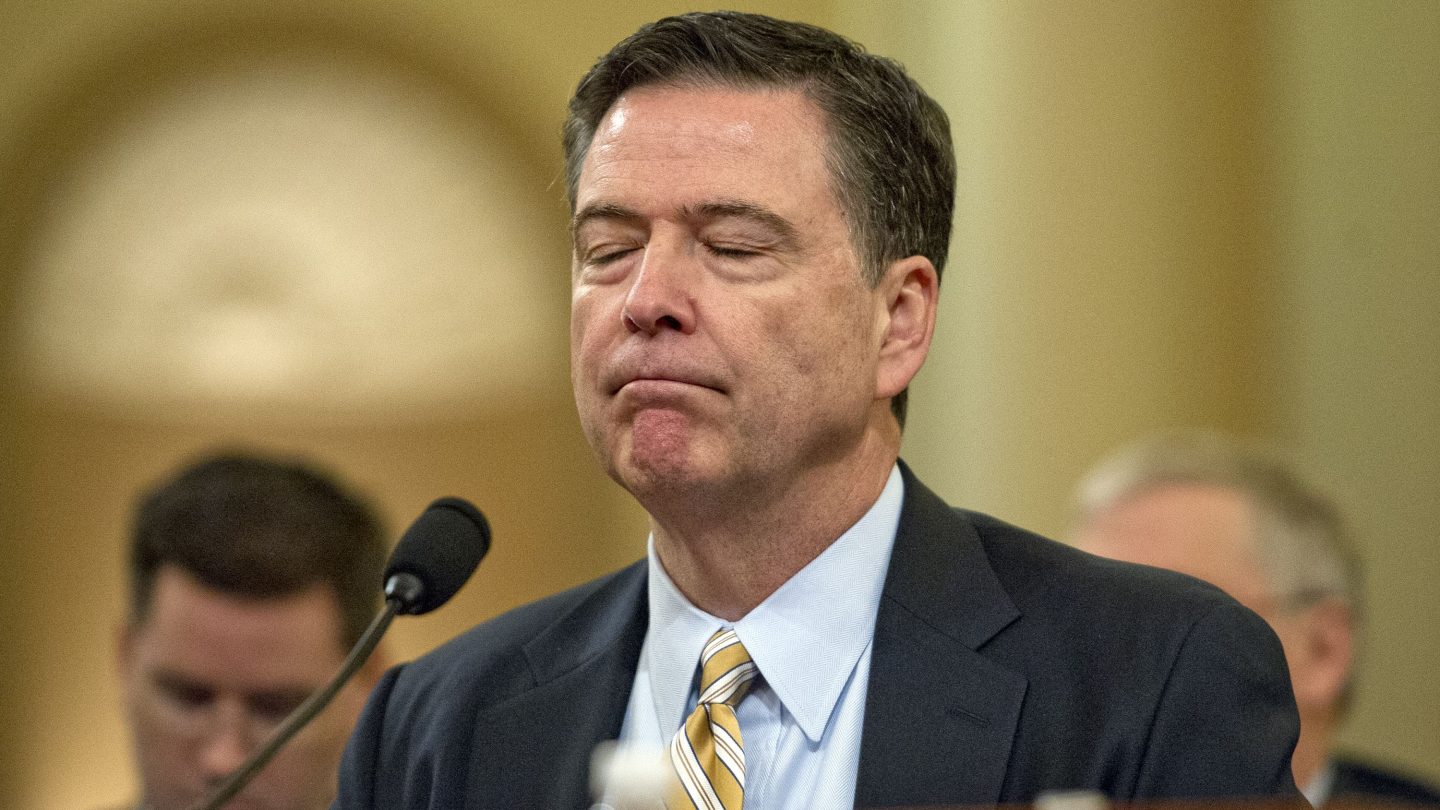 An FBI probe into Russian influence on the US presidential election is now examining the role of news websites, according to a report in McClatchy. Investigators are reportedly examining if comments and shares on Breitbart and InfoWars helped spread pro-Trump news (including some fake news), and if those comments were coordinated by Russia.

According to the report, bots were used in a campaign to spread pro-Trump messages across social media, deflecting attention and criticism away from Trump at a crucial moment in the campaign:

Operatives for Russia appear to have strategically timed the computer commands, known as “bots,” to blitz social media with links to the pro-Trump stories at times when the billionaire businessman was on the defensive in his race against Democrat Hillary Clinton, these sources said.

The bots’ end products were largely millions of Twitter and Facebook posts carrying links to stories on conservative internet sites such as Breitbart News and InfoWars, as well as on the Kremlin-backed RT News and Sputnik News, the sources said. Some of the stories were false or mixed fact and fiction, said the sources, who spoke on condition of anonymity because the bot attacks are part of an FBI-led investigation into a multifaceted Russian operation to influence last year’s elections.

A report released earlier this year by US intelligence agencies tied Russia to operations to meddle in the US elections. At the time, the use of trolls and bots to spread propaganda was highlighted as a key component of the Russian campaign.
A key question for this FBI investigation will be if Russian operatives coordinated with Breitbart, InforWars, or any of the other news websites in question here. If so, that will raise more questions of collusion between the Trump campaign and Russian operatives, given the ties between Trump campaign members and the alt-right media.