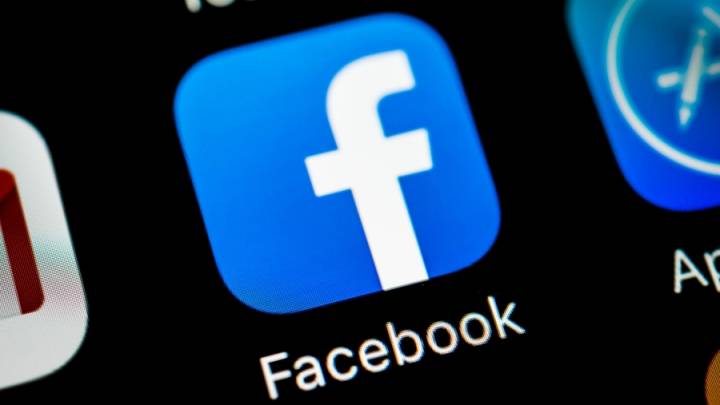 It’s hard to believe that in the midst of a deadly viral pandemic and social unrest over police brutality and the justice system, the United States is also going to have to contend with a presidential election this year. But that’s simply the hand we’ve been dealt, and if the scenes you’ve been seeing on your TV and computer screen haven’t made it clear, every election matters, from federal on down to local. But as important as it is to be an informed voter, election years also bring political ads, and no one will blame you if you do everything in your power to avoid them.

If you’re one of the billion or so people that check Facebook or Instagram every day, you’re probably already dreading the inevitable uptick in political ads, but as part of its preparations for the 2020 US elections, Facebook is rolling out a new feature that will allow people to “turn off all social issue, electoral or political ads from candidates, Super PACs or other organizations that have the “Paid for by” political disclaimer on them.”

As Naomi Gleit, VP of Product Management and Social Impact at Facebook, explains in a blog post, you can do this on Facebook or on Instagram by interacting directly with a political or social issue ad that appears on your feed or by going to the ad settings menu on either platform and changing your ad topic preferences.

This feature is rolling out to everyone in the US over the next few weeks, and some people will begin to see it today. Facebook also plans to bring the feature to more countries where it is able to do so later this fall.

Facebook is also taking additional steps to make ads more transparent. First, the “Paid for by” political disclaimer will now appear with political and social issue ads that are shared on user profiles or posted on a Page so that everyone who sees it will know where it came from. Second, Facebook is adding a new feature to the Ad Library that allows anyone to track ad spending for House and Senate races, as well as presidential campaigns.

Beyond the new features and updates, Facebook’s goal is to help 4 million Americans register to vote in 2020, which would be double the estimated total from 2016 and 2018. In order to accomplish this, Facebook will put a new Voting Information Center at the top of every Facebook and Instagram feed this summer which will include announcements from local election authorities, guidance on registration, absentee ballot information, and more.