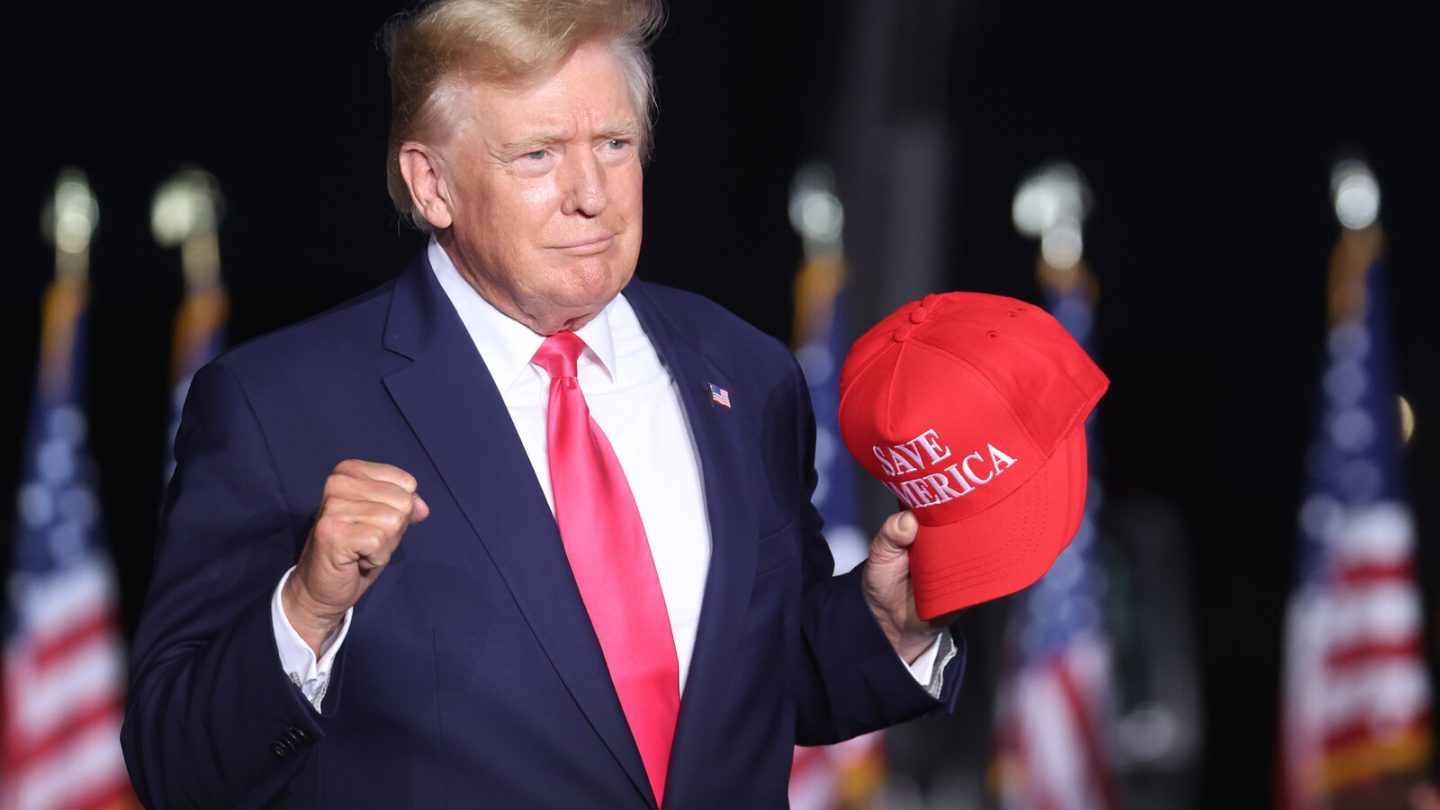 After suspending President Trump from Facebook and Instagram back in 2021, following the January 6 insurrection at the US Capitol complex, the social media giant said at the time that Trump might be allowed back on the service in two years. Since then, he’s launched a social platform of his own — whereby he can keep in touch with supporters, outside of the Facebook and Twitter channels he’s no longer allowed to use — but Facebook, for its part, is already pointing to a potential change to this whole arrangement.

In short, Facebook is still on track to potentially reverse the suspension of President Trump, come January. That’s according to a company executive — Nick Clegg, president of global affairs for Facebook parent company Meta — who said at an event in Washington DC on Thursday that he’ll make the final decision by January 7.

Clegg signaled, though, that the suspension of President Trump is still on track to be lifted (potentially) in January. He said as much at a public event hosted by Semafor, a new media company launching this fall. “It’s not a capricious decision,” Clegg said during the event. “We will look at the signals related to real-world harm to make a decision whether at the two-year point — which is early January next year — whether Trump gets reinstated to the platform.”

This decision, of course, is newsworthy for almost too many reasons to count. The two principal players here — President Trump, along with Meta’s social ecosystem dominated by Facebook and Instagram — have also undergone considerable change since January of 2021.

READ MORE: Elon Musk is full of BS, according to President Trump at a weekend rally

Let’s start with President Trump. It’s all but certain, first, that he’ll run again in 2024. That is, barring any kind of indictment or charges that might stem from the recent seizure of documents from the Mar-a-Lago raid, which is a whole other story. So, this move from Meta would return him to the biggest social platform in the world, just in time for the 2024 race to get underway in earnest.

President Trump hasn’t, of course, had any trouble getting this or that message out in the intervening period. He’s trashed Elon Musk; given his stamp of approval to the Let’s Go Brandon meme; hit the campaign trail to stump for candidates; acknowledged that he got a COVID-19 shot; and found himself in the crosshairs of myriad ongoing investigations.

Decision will come by January 7

Facebook, meanwhile, is racing to TikTok-ify its entire apparatus in a bit of a desperate effort to make it cool again. As the company’s troubles have mounted this year, though, Wall Street has punished the stock. So much so, that CEO Mark Zuckerberg has seen more than half of his net worth evaporate this year.

“Nick Clegg confirmed what we have known and warned about all along,” Media Matters for America president Angelo Carusone said in a statement released on Thursday.

“Facebook has every intention of restoring Donald Trump’s account. This was evident when, instead of permanently banning Donald Trump in 2021, the company simply extended his suspension until the end of 2022 and indicated that his account would be restored automatically unless there was a demonstration of real-world harms.”

MORE COVERAGE: Should Facebook worry about some users ‘starting to get tired of it’?