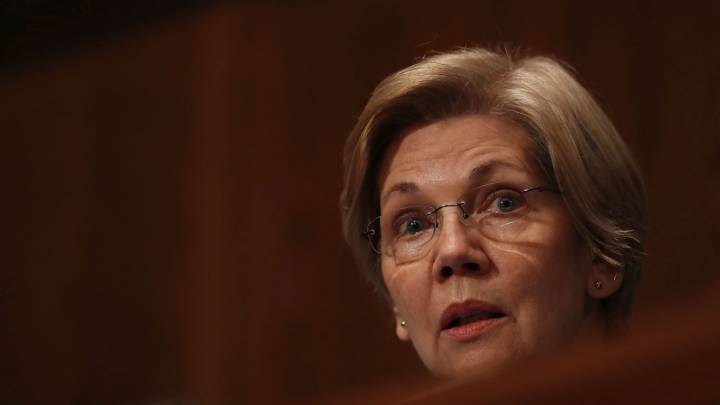 Had the Republicans allowed Sen. Elizabeth Warren to finish her reading of Coretta Scott King’s 1986 letter, it’s likely that few people would have actually watched it all go down on C-SPAN. But no, Republicans were so determined not to let her finish her criticism of President Trump’s nominee for attorney general that they silenced her on the floor. They also turned her into a hero, as Warren delivered the contents of the letter via Facebook Live, with the video already having received more than 4 million views.

Warren wanted to read King’s 30-year-old letter to highlight some of Sen. Jeff Sessions’s qualities back in 1986 when he was nominated for a federal judgeship. That letter helped convince Democrats and Republicans alike to vote against Sessions at the time.

“Mr. Sessions has used the awesome power of his office to chill the free exercise of the vote by black citizens in the district he now seeks to serve as a federal judge,” Warren said while reading the letter, at which point she was interrupted.

Senate Majority Leader Mitch McConnell stepped up to the plate to invoke rule XIX. The top Republican in the Senate said Warren violated a Senate rule against impugning another senator, even if though she was reading a letter written years before Sessions actually became a senator himself. Since she wasn’t permitted to read the letter on the Senate floor, Sen. Warren took to Facebook Live to finish her reading.

The entire incident did not go unnoticed, exploding on Twitter under the #LetLizSpeak hashtag. Warren’s Facebook Live video went viral as more and more people shared it. “The letter is powerful. The letter is deeply moving. And the letter is an important historical document,” Warren told CNN Tonight. “They can shut me up, but they can’t change the truth.”

Warren can’t speak on the floor for the remainder of the debate on Sessions’s nomination, which is expected to conclude at 7:00 PM on Wednesday.