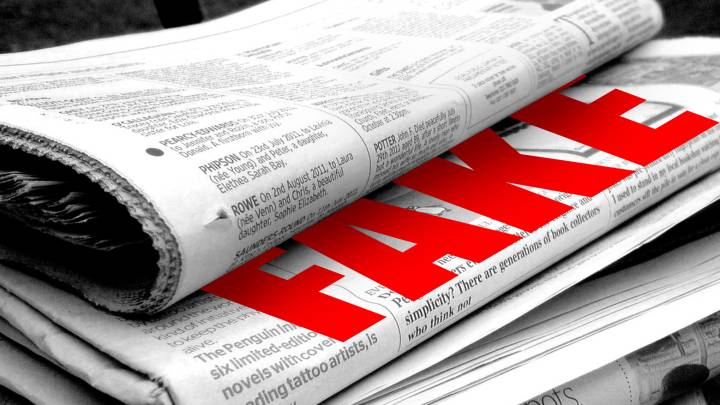 The fake news epidemic on social media and the internet as a whole reached a climax late last year during the presidential election, and hot spots like Facebook have been battling the beast ever since. You might expect the US to be at the top of the list for US-based companies trying to fight the spread of false narratives, but a new partnership between Facebook and Google aimed at striking down fake news is instead aimed at France, where the upcoming presidential election is at risk of falling into the same quagmire that befell the United States.

Google announced the new initiative, which is called CrossCheck, at the News Impact Summit in Paris today. The company says it’s working in tandem with a total of 17 newsrooms to provide a platform for rapid fact checking, and it expects more partners to be on board soon.

Perhaps the biggest of CrossCheck’s responsibilities will be working with Facebook-owned CrowdTangle, which acts as something of a ranking tool to track and curate the most popular posts across the social network. Posts from news agencies and users alike that see lots of shares and interaction are highlighted in CrowdTangle and oftentimes get amplified with additional coverage or shares elsewhere, meaning that preventing a fake news story from gaining that kind of traction is crucial to Facebook’s goal of providing accurate information to its users.

“With combined expertise from across media and technology, CrossCheck aims to ensure hoaxes, rumours and false claims are swiftly debunked, and misleading or confusing stories are accurately reported,” Google said in a blog post. “With the French presidential election approaching, journalists from across France and beyond will work together to find and verify content circulating publicly online, whether it is photographs, videos, memes, comment threads and news sites.”