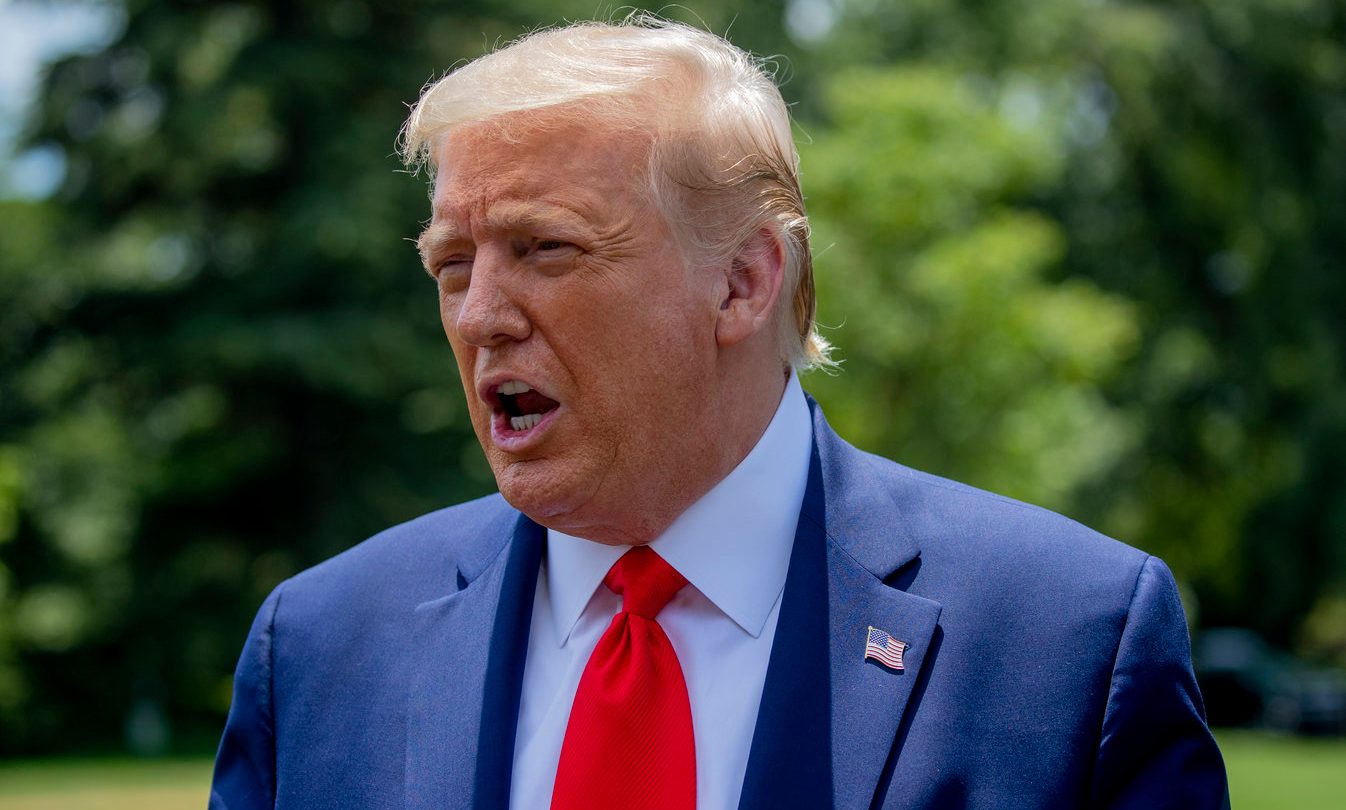 In the face of a booming nationwide pandemic where some states are reporting record numbers of cases, the Trump administration continues its war on the very safeguards that could save countless lives. As Reuters reports, the White House voiced its displeasure with a bill that would require the use of masks by passengers and workers of transportation systems including airlines, buses, and trains.

According to the report, the bill was deemed “overly restrictive” by the White House Office of Management and Budget. The office insisted that any rules regarding public health “be left to states, local government, transportation systems, and public health leaders.” What the White House seems to fail to realize is that just about every entity on that list is already on board with mandatory face masks. Passing a bill would make it a universal requirement across the board, and save lives in the process.

Face masks are currently our best defense against a worsening of the pandemic. Combined with sanitation efforts and being mindful of what we touch and how often we’re washing our hands, we can keep ourselves relatively protected from the virus while protecting others even if we ourselves have it and don’t know it. It’s vitally important to maintain these efforts even though they’re “weird” or “uncomfortable.“

Public health officials including the top infectious disease expert in the country, Dr. Anthony Fauci, have not waivered on their advice to wear face masks for months. Despite this, the Trump administration has turned the wearing of protective accessories into a political game.

Trump appeared regularly without a face mask for months before finally endorsing the practice of wearing them just recently. Many of Trump’s supporters, meanwhile, have been “anti-maskers” for months now and see no need to suddenly change, despite the President’s change of heart. The argument that laws requiring face masks infringe on our basic freedoms is ludicrous, as you’re not only endangering yourself by refusing to wear a mask, but you’re putting the lives of others at risk as well.

The worst part of all of this is that while the administration can’t commit to requiring people to wear face masks, it’s quite literally the least they could possibly do. Other more intense measures, such as mandatory temperature checks (to detect fever, which is a symptom of COVID-19) before boarding planes or public transit would further flatten the new pandemic curve the US is now battling. If we can’t even get the country on board with wearing masks (which requires zero effort), the odds of us adopting more advanced protective measures that other countries are using (and seeing huge payoffs as a result) are basically zero.