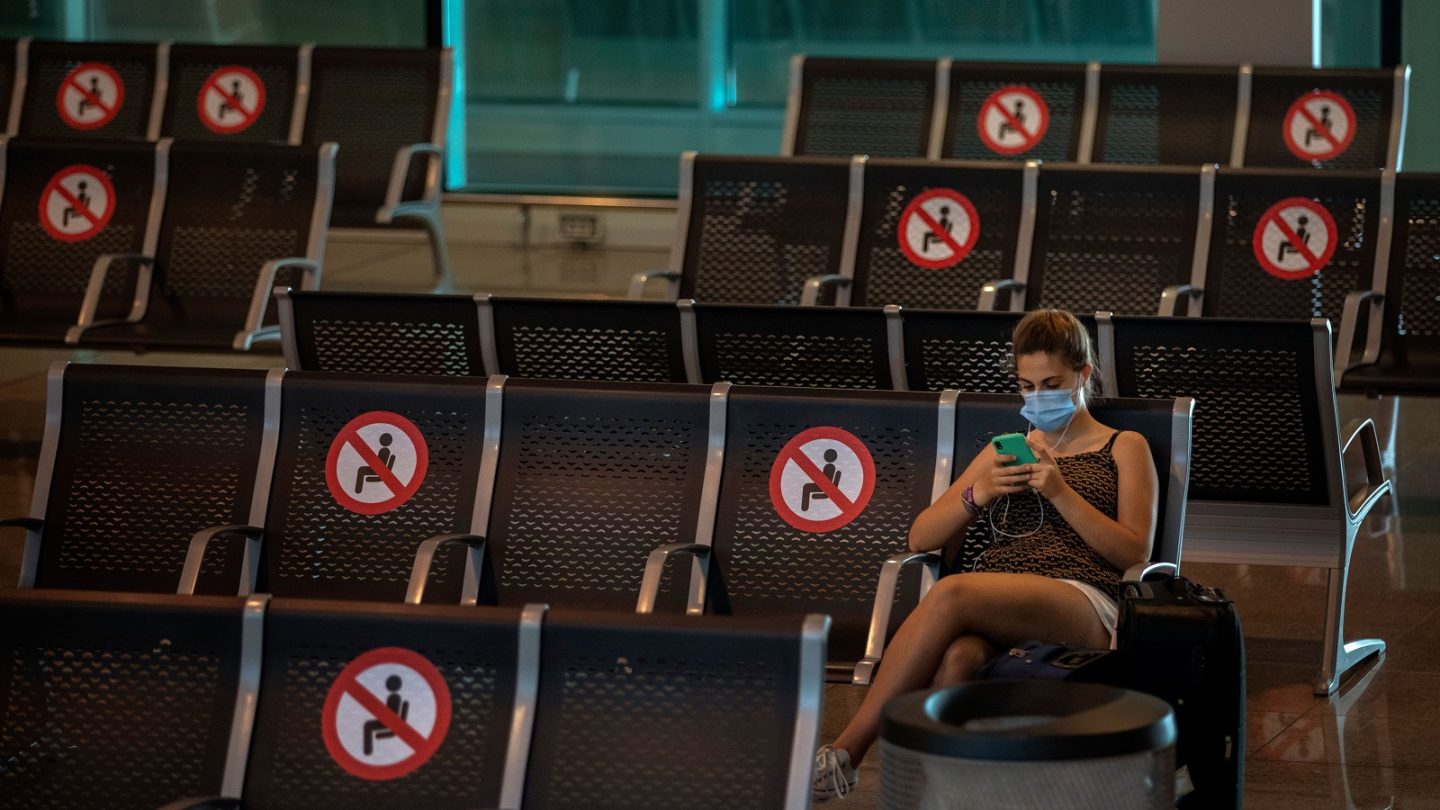 More than three months into the novel coronavirus pandemic, many countries have gotten the spread of the virus under control. Some have even eliminated community spread altogether, but while much of the rest of the world has flattened its curve, the United States is breaking its own records. Prior to last week, the greatest number of cases the US had reported in a single day was 36,738 on April 24th. On June 24th, after a modest decline through May, the US reported 37,000 new cases, and has topped that number every day since. Therefore, it shouldn’t surprise anyone to learn that the US wasn’t included on the list of countries approved for travel to the European Union.

On Tuesday, the Council of the European Union announced that it would be lifting its temporary travel restrictions on non-essential travel into the EU for a number of countries starting on July 1st. Their list will be reviewed and updated every two weeks, but notable omissions from the initial list include Brazil, Russia, and America.

In order to make it on to the list and gain entrance into the EU, countries need to meet several criteria. These include having a number of new COVID-19 cases over the last 14 days and per 100,000 inhabitants close to or below the EU average, a stable or decreasing trend of new cases, and an intelligent response to the pandemic.

Needless to say, the US doesn’t meet any of these criteria, and likely won’t for some time to come.

Looking at the Johns Hopkins Coronavirus Resource Center, the US has accounted for a quarter of the world’s total COVID-19 cases as of June 30th. While some of the hardest-hit states — New York, New Jersey, and Massachusetts — took drastic measures to get the infection rate down to a manageable level, Texas, California, Florida, Arizona, and others have watched their case numbers spiral out of control in recent weeks. Even if those states immediately begin to implement the same measures that brought New York back from the brink of catastrophe, we’ve learned that the trip back down the mountain is much, much slower and more gradual than the ascent.

The countries no longer subject to the European Union’s travel restrictions are as follows: Algeria, Australia, Canada, Georgia, Japan, Montenegro, Morocco, New Zealand, Rwanda, Serbia, South Korea, Thailand, Tunisia, Uruguay, and China (subject to confirmation of reciprocity, which means China has to lift its travel ban on the EU first).