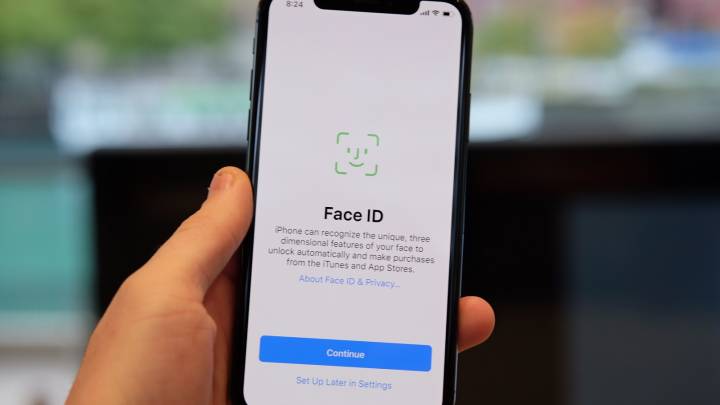 Politicians and technology mix about as well as coffee and cilantro: if they’re not busy making terrible comparisons between net neutrality and Obamacare, they’re making terrible comparisons between bridges and coaxial cables, or horribly misunderstanding what Netflix and Chill means. In short, 98% of what happens on Capitol Hill involving technology makes you want to slowly strangle yourself with a patch cable.

But very, very occasionally, some common sense breaks through, and that’s what’s happened with the bipartisan Secure Data Act. The bill would prevent government agencies or courts from forcing tech companies to build backdoors into encrypted devices or services, ensuring the integrity and security of our devices.

The Electronic Frontier Foundation, a decidedly pro-privacy consumer advocacy group, has thrown its full support behind the bill:

The two-page bill has sweeping safeguards that uphold security both for developers and users. As the bill says, “no agency may mandate or request that a manufacturer, developer, or seller of covered products design or alter the security functions in its product or service to allow the surveillance of any user of such product or service, or to allow the physical search of such product, by any agency.”

This bill would protect companies that make encrypted mobile phones, tablets, desktop and laptop computers, as well as developers of popular software for sending end-to-end encrypted messages, including Signal and WhatsApp, from being forced to alter their products in a way that would weaken the encryption. The bill also forbids the government from seeking a court order that would mandate such alterations.

Of course, there’s a big difference between a bill being introduced and one passing both houses and being signed into law. Prominent Congressional leaders from both parties have expressed concerns about encryption before, and any politician that is seen to be sacrificing security for personal privacy is likely to be hammered hard in the current political environment.