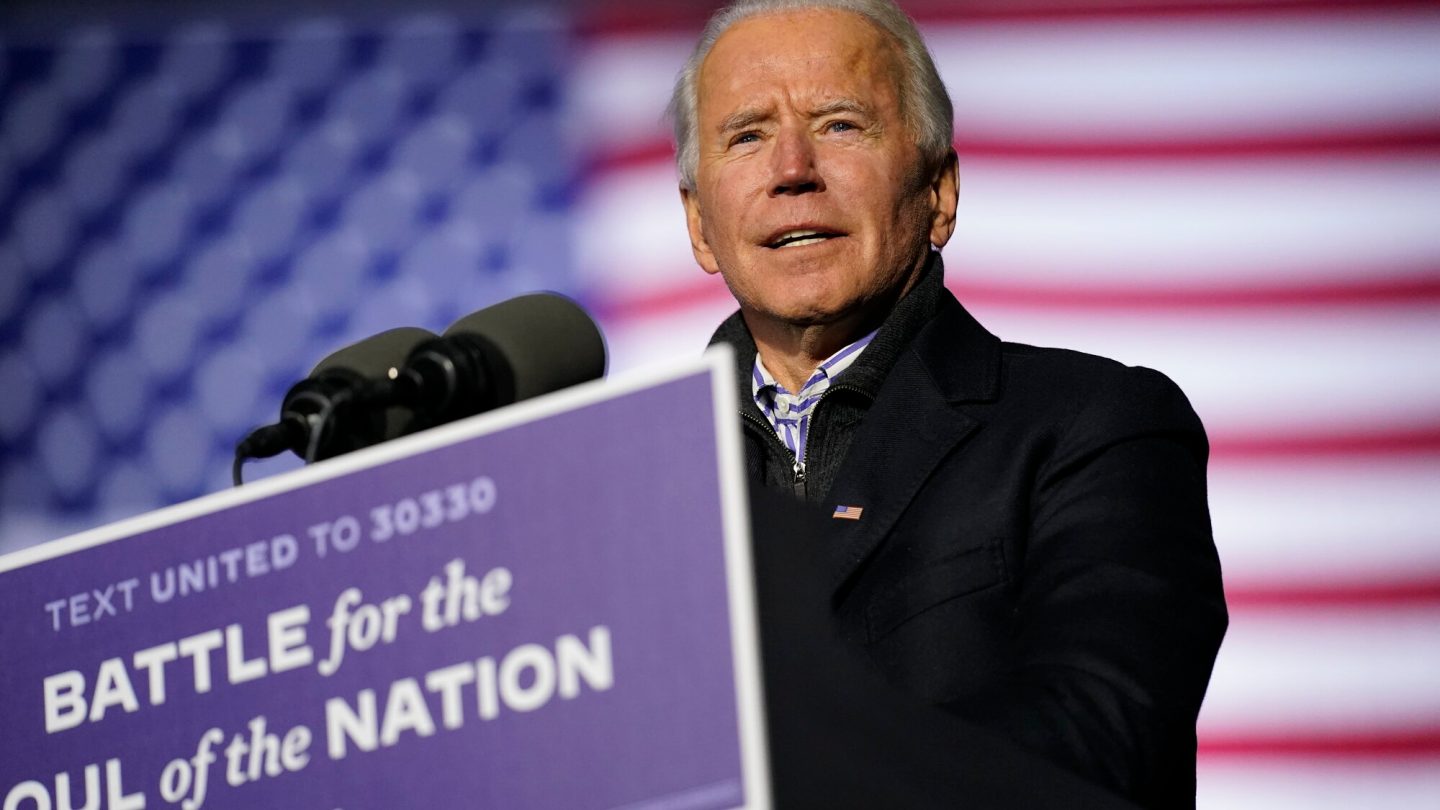 The voters have spoken, and the Trump era has come to an end. For now, at least — but more on that in a bit.

After days of counting, with the coronavirus pandemic spurring voters to cast their ballots early and by mail in record numbers this year, the election is now being called by multiple news organizations. Former Vice President Joe Biden is now projected by multiple outlets including CNN, NBC, and the AP to be the winner of the 2020 race for the White House, making him the 46th president of the United States. It was, as expected, an intense, closely fought contest.

It was also unprecedented for having been conducted amid the once-in-a-century pandemic that has roiled the country. And in keeping with the race’s dramatic nature, the whole week has been dominated by tense, incremental developments as individual states’ electoral votes have slowly been added to Biden’s count.

There will be a flood of analysis and moratoriums about the election in the days and weeks to come, but Biden’s win is at least partly due to the way that voters felt President Trump has mishandled the coronavirus pandemic, and an aggressive, more coordinated national response to the pandemic is all but certain to begin soon in the new year.

The fact that this election was conducted during a once-in-a-century health crisis is also, in fact, just one of the reasons that made Election Day 2020 so historic. It’s also due to the fact that Biden succeeded in garnering more votes than any candidate in US history — including his former boss, President Barack Obama. Moreover, only four campaigns in history have defeated an incumbent president. Biden’s is now the fifth.

Also noteworthy is the margin by which the Biden campaign won the popular vote, racking up the most votes ever received by any Presidential campaign in US history. At the time of this writing, Biden and Harris had amassed more than 74,840,000 votes.

As of the time of this writing, it’s possible that the GOP will retain its majority control of the Senate, so one of the biggest question marks at the moment is how much the body will assert itself during the process of confirming Biden cabinet nominees. Traditionally, new presidents are given a wide berth to pick their people, but if the Senate decides to clamp down on this right out of the gate, that could set the stage for a contentious term, especially with big agenda items like a new coronavirus stimulus bill needing to be teed up pretty quickly.

Also, back to what we said about the Trump era ending “for now.” Trump’s former chief of staff Mick Mulvaney was quoted this week as saying that since President Trump will only have served for one of two constitutionally allowed terms that presidents can run and serve for, “I would absolutely expect the President to stay involved in politics and would absolutely put him on the shortlist of people who are likely to run in 2024. He doesn’t like losing.”

Indeed, Trump aides are already talking about what they’re referring to as a Trump “resurrection run in 2024.”

As has been expected over the last three days, Pennsylvania is the state that put Biden over the top, with the vast majority of mail-in ballots counted after Election Day ballots breaking overwhelmingly for the former VP. Even if Biden were to lose Arizona, Nevada, and Georgia (all of which he leads in), he would still have the 270 electoral votes required to win the presidency. With 273 electoral votes, Joe Biden is the President-Elect of the US.

Jacob Siegal and Zach Epstein contributed to this report.