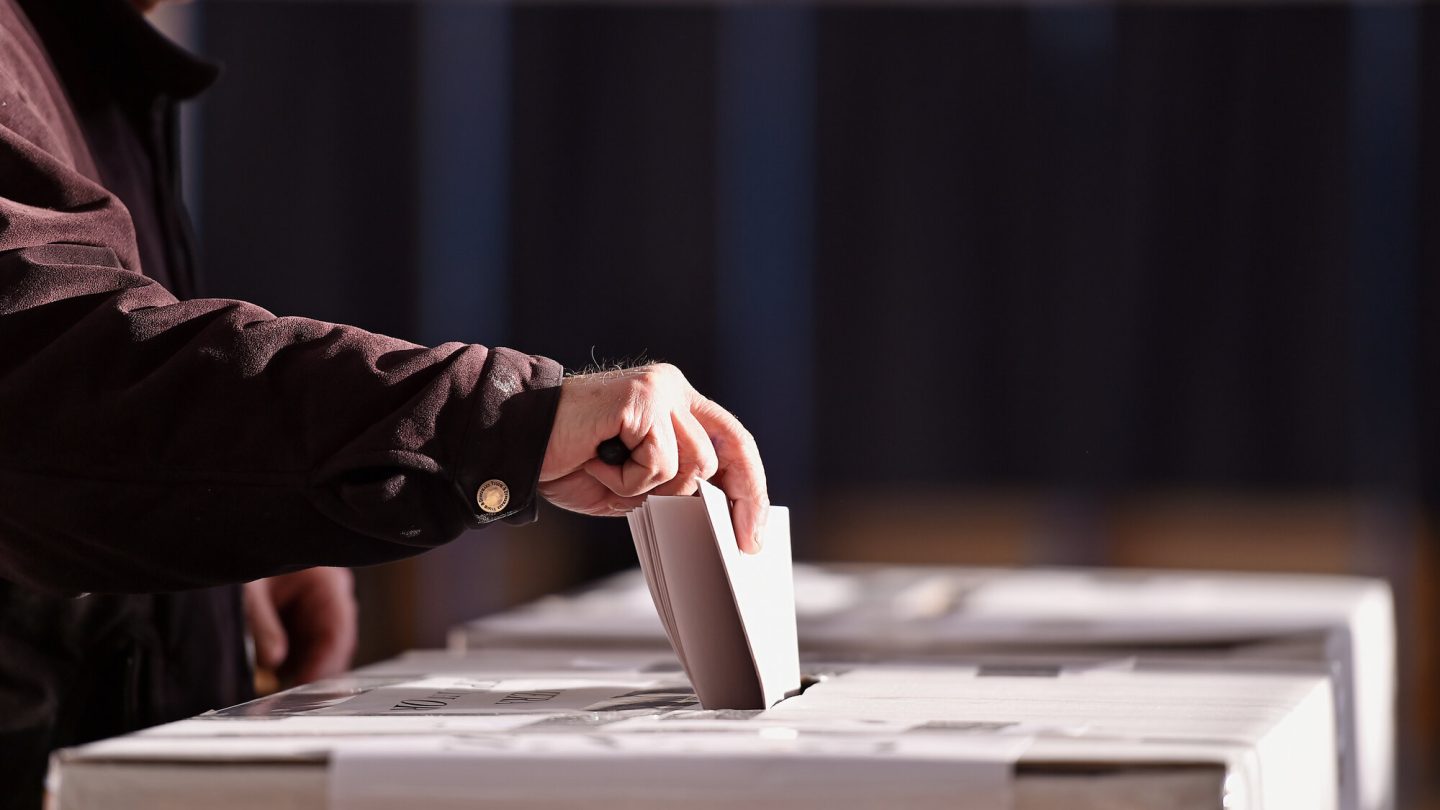 In everyone’s enthusiasm to learn the election results in the race for the White House between President Trump and Joe Biden, it’s likely that many of you aren’t even aware of a turn of events even more bizarre last night than anything that transpired among the presidential contenders.

David Andahl, a GOP candidate for the state legislature in North Dakota, won his race on Tuesday — in spite of the fact that he’s been dead for about a month from COVID-19. Talk about an embarrassing defeat for the Democrat in that race.

The coronavirus pandemic has been surging to a worrisome degree in recent days in North Dakota, which the latest data shows has recorded more than 47,000 cases so far. Additionally, about 1,100 new cases in North Dakota were added on Election Day, alone.

Andahl was one of two GOP candidates elected Tuesday night to represent North Dakota’s eighth congressional district, a district that is actually represented by two congressmen instead of one. Andahl garnered around 36% of the vote, even though the 55-year-old died in early October from COVID-19 after being hospitalized for a few days as a result of contracting the virus.

Andahl’s mother, Pat, told The Bismarck Times that her son had been so eager to be victorious in his election and that he’d tried to be “very careful” in taking the right precautions as a result of the pandemic. “He had a lot of feelings for his county … and wanting to make things better, and his heart was in farming. He wanted things better for farmers and the coal industry.”

As we reported just a few days ago, North Dakota has the worst COVID-19 outbreak in the country (as of the time of this writing), based on the number of cases per 100,000 people. Paul Carson, an infectious disease expert at North Dakota State University, told Vox that he thinks it was the state’s low numbers earlier this year that lulled people into “a sense of complacency,” leading people there to assume that COVID was mostly a problem for everywhere else in the US.

Both North and South Dakota have played host to large, potentially super-spreader kinds of events, such as a big Fourth of July rally that President Trump held at Mount Rushmore in South Dakota. It attracted thousands of people, in spite of the warnings from public health officials trying to dissuade those kinds of gatherings.