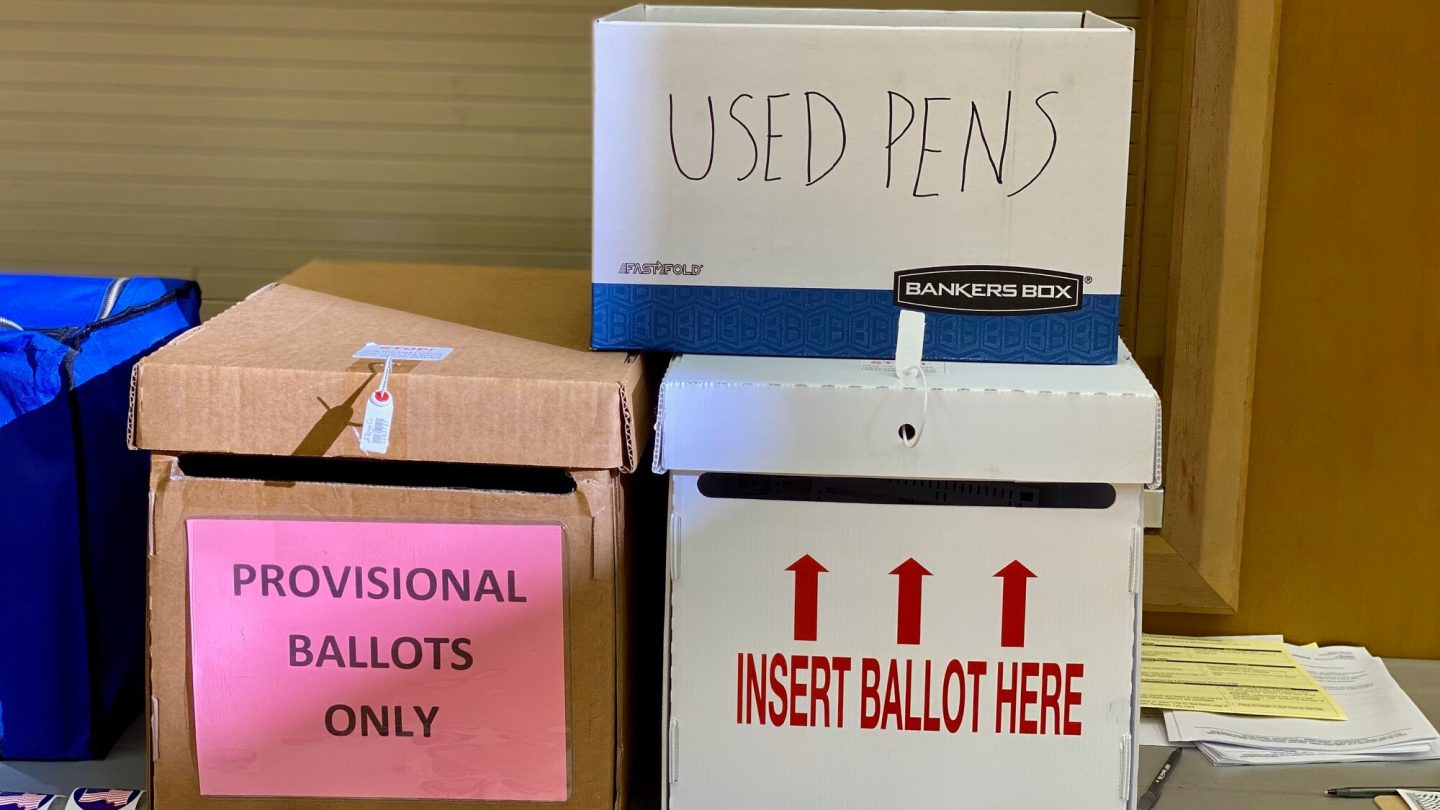 Tuesday’s election results, in spite of the still-uncalled race that all of us are continuing to watch closely, produced more surprises beyond the lack of an outcome so far for the most important race of all — the one for the White House.

In fact, you could argue that the lack of an official winner yet in the contest between President Trump and Joe Biden was not much of a surprise at all. We were certainly among the outlets predicting that a so-called “red mirage” on Election Day would begin to dissipate as late-counted ballots and mail-in votes began to alter the totals. Although, to be sure, I thought the Election Night tally at least initially would look more favorable to Trump, whose count was perceived to rely less on the mail-in ballots that Biden supporters would send in. In fact, Trump stayed short of Biden in the electoral tally for pretty much all of Tuesday.

It’s a little surprising, at least to me, that President Trump actually did as well as he did, all things considered. If you believed some of the conventional wisdom heading into November 3, the president was cruising headlong toward a resounding rejection at the ballot box thanks in part to his disastrous handling of the coronavirus pandemic. It is nothing short of remarkable to compare most people’s feelings about how well the US has responded to the COVID-19 crisis — do you know anyone who thinks we’ve done a good job? — and to put that side-by-side with the votes Trump did manage to collect on Tuesday (almost 69 million, as of the time of this writing). That’s a stamp of approval from almost 70 million Americans during a once-in-a-century health crisis, the US response to which wasn’t enough to save almost 234,000 Americans killed to-date from the virus — which is the equivalent of 78 times the number of people we lost in the 9-11 terror attacks.

Even if Biden ultimately emerges victorious, as it seems increasingly likely that he will, one thing he won’t have is a huge landslide or broad mandate at his back. If he wins, in other words, it looks like he will barely have won (and the same could have just as easily been said for Trump — although I doubt very much that a re-elected Trump would have tried to govern from the center, based on those results, the way a Biden administration might).

That’s a miss for many pollsters — who also were predicting the possibility that Trump would drag down the GOP all over the ballot. Just look at this take from the Cook Political Report from October 29, to cite one example: “Democrats remain the clear favorites to take back the Senate with just days to go until Election Day. A lack of tightening in the presidential race as President Trump continues to be a drag down (the) ballot is set to doom many Republican incumbents.”

Here are some other examples:

At the time of this writing, it appears that Republicans will keep their Senate majority. Not only that, but according to Cook Political Report House editor David Wasserman it seems that Republicans are on track to pick up as many as 10 seats in the Democrat-controlled House of Representatives. Not enough to wrest away control of the lower chamber, but it means House Speaker Nancy Pelosi can afford fewer defections, especially on key, close votes.

Another outcome of all this, which we should again qualify as only a possibility since Biden is not yet the official winner, is the way it will influence a possible Biden cabinet. There had been some chatter pre-Election Day that progressive firebrands like Elizabeth Warren and Bernie Sanders wanted this or that cabinet post in a Biden administration. While there’s been a Senate tradition of giving a new administration a wide berth to pick the people it wants, GOP control of the Senate could force Biden to assemble a more centrist cabinet.