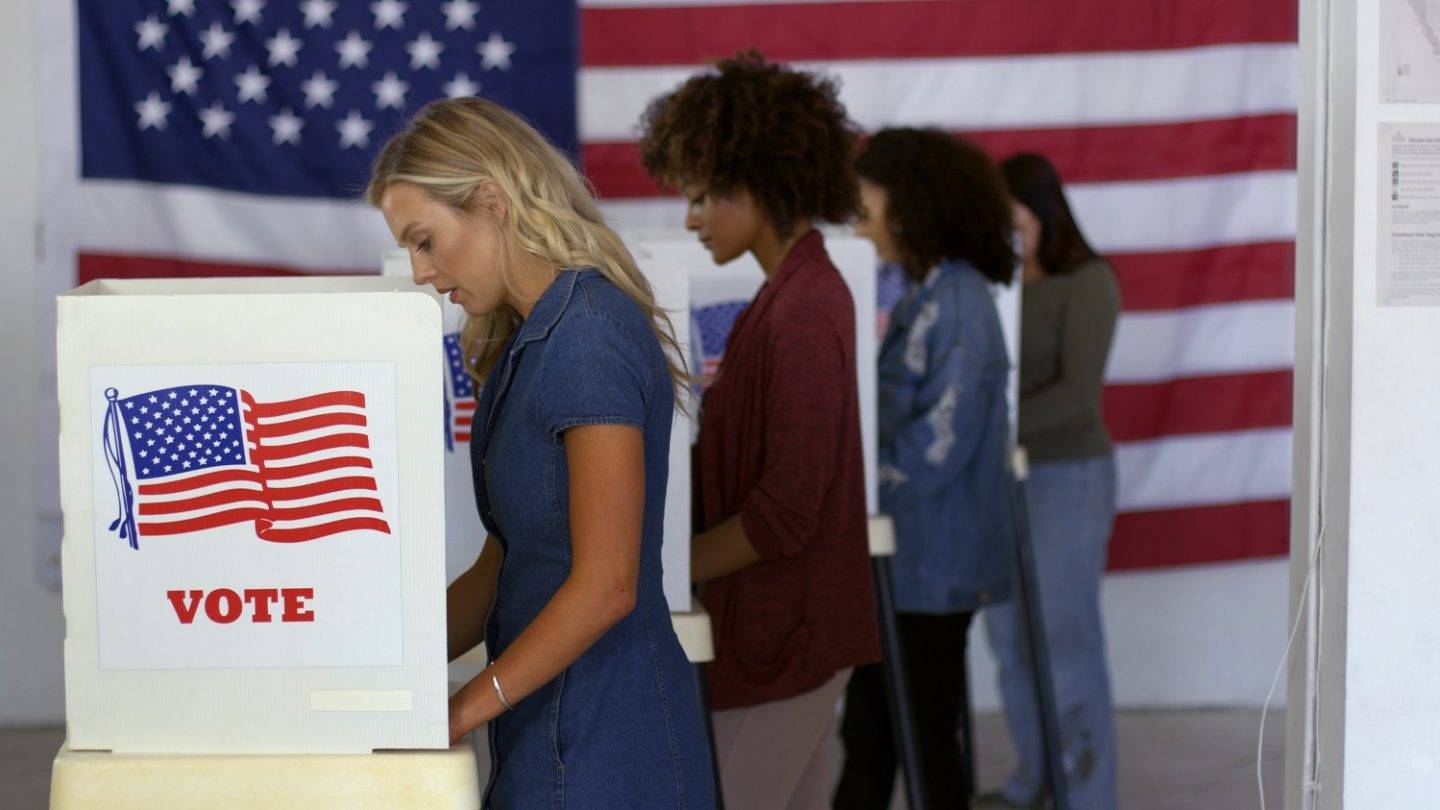 November 3rd has finally arrived, and despite the fact that the US is currently experiencing its worst outbreak since the novel coronavirus pandemic started, this election is expected to draw a higher turnout than any election in over a century. According to the US Elections Project, 99.6 million Americans have already cast their ballots, though the true count is likely well over 100 million, as virtually every state made it easier to vote by mail and vote early in light of the challenges caused by COVID-19. At least 50-60 million more voters are set to vote in-person today.

Whether you’re an American or you are just intrigued to see what America decides today, there are plenty of ways to follow along all day, even before the results begin pouring in as polls close this evening.

If you want to be inundated with hot takes and exit poll analysis all day, your best bet is to tune into any of the 24/7 news networks, as they’ll all be packed with wall-to-wall election coverage on Tuesday. In fact, just this morning, Fox News had an interview with an understandably exhausted-sounding Donald Trump, fresh off of five rallies across four states, who said that he believes he has “a very solid chance of winning here.”

Many networks already have their election coverage streaming live on YouTube for free, including ABC News, NBC News, Reuters, The Sun, and The Telegraph. These live streams should run throughout the day. Later tonight, PBS NewsHour will stream its special coverage starting at 4:00 p.m. ET, CBS News will join in with its own live coverage on YouTube at 5:00 p.m. ET, while Fox News will start its live YouTube stream at 7:00 p.m. ET.

If you prefer to read election updates rather than have a video stream running in the background, many of the biggest publications on the internet are live-blogging all day, including CNN, Fox News, NBC News, The Guardian, and ABC News, which is teaming up with FiveThirtyEight to publish interactive election content.

As for the results, plenty of sites will start sharing them as soon as they begin trickling in, such as The Washington Post and 270toWin. Of course, all of the major networks will be filling in their big, fancy, interactive maps on election night as well, including the ones we mentioned above, and those we didn’t, like MSNBC. If you have cable, you won’t have to do much channel surfing to find live coverage tonight. And if you were not one of the 100 million+ Americans who already exercised your right, be sure to get out and vote before polls close in your state.