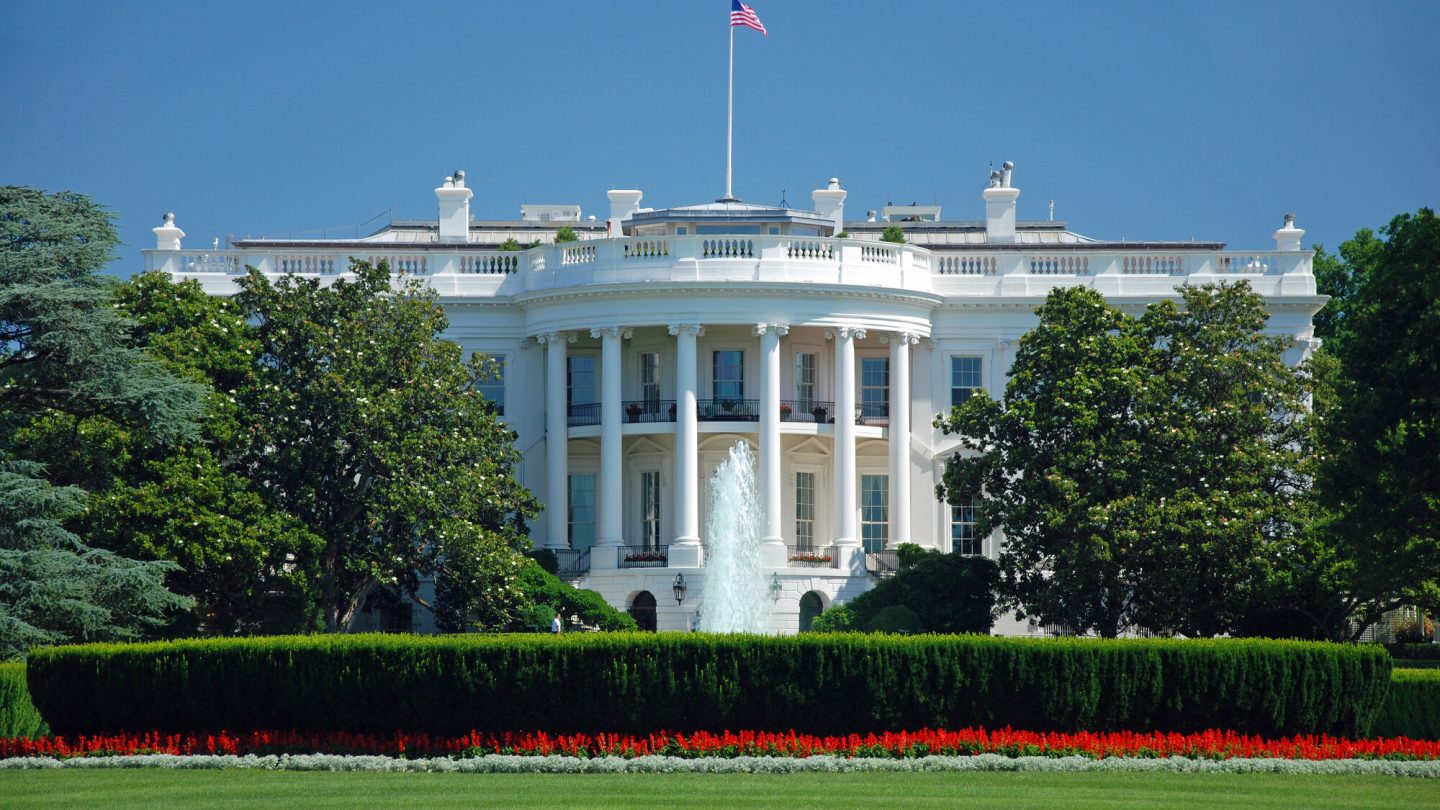 Back in July, I took a stab at sorting through some possible ‘October surprise’ and late-season Election Day 2020 scenarios that we might be in store for and which could sway the outcome of the contest between President Trump and Democratic presidential nominee Joe Biden. It’s admittedly a near-impossible task this time around, given the unprecedented nature of everything this election falls in the shadow of — everything from the coronavirus pandemic to issues around racial justice and police brutality to a supremely bad economy. This year’s “Comey letter” could be anything from news about a successful COVID-19 vaccine to the coronavirus numbers getting either a lot worse or a lot better, to White House health advisor Dr. Anthony Fauci resigning, a new Supreme Court vacancy, more civil unrest in cities around the country and so much more.

Meanwhile, some data scientists are starting to talk about what could amount to a nightmare scenario on Election Day this year — something they’re calling a “red mirage.”

Josh Mendelsohn — the CEO of Democratic data and analytics firm Hawkfish, funded by Michael Bloomberg and which reportedly works for pro-Biden Super PACs as well as the Democratic National Committee — explained it thus in an interview with Axios:

There is a very real possibility that President Trump may score what looks like a pretty solid re-election win on November 3. The reason is because of the assumption that his voters, undaunted by the prospect of the coronavirus, will show up en masse in person on Election Day.

However, Hawkfish’s models estimate that an “unprecedented” 40% of registered voters in the US will vote by mail in the presidential election this time around. The assumption is that the vast majority of those will be people choosing that route because they don’t want to do it in person as a result of trepidation about the pandemic.

Hawkfish has one modeling scenario whereby Trump ends up on election night with as much as 408 electoral votes to Biden’s 130 (it takes 270 to win), assuming 15% of the total vote-by-mail haul has been tabulated at that point. But a few days later, once 75% of the mail-in ballots have been recorded, this scenario (based partly on August data from FiveThirtyEight) shows Trump’s electoral numbers crumbling and actually flipping to give Biden the edge, 334 electoral votes to 204.

Thus, the thought is that what Trump enjoyed on election night, in this case, was just a mirage — or, as noted, a “red mirage.”

“We are sounding an alarm and saying that this is a very real possibility, that the data is going to show on election night an incredible victory for Donald Trump,” Mendelsohn told Axios. “When every legitimate vote is tallied and we get to that final day, which will be some day after Election Day, it will in fact show that what happened on election night was exactly that, a mirage. It looked like Donald Trump was in the lead and he fundamentally was not when every ballot gets counted.”

The Biden result under a scenario like this would be legitimate, but just imagine the uproar over the optics of seeing a Trump win on November 3 get erased and handed instead to Biden. President Trump, remember, has spent four years attacking enemies both real and imagined — and he actually won last time. This is why the Hawkfish firm decided to sound the alarm now about this possibility. It’s not that the result is foreordained, but it could put a cloud over the election results like nothing the country has seen yet.