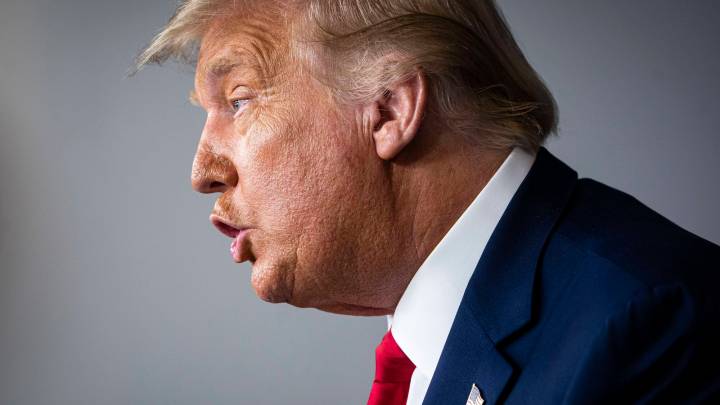 Here’s the thing about Election Day 2020. Yes, it appears that if current trends hold, and based on almost every major national and battleground poll (among other factors), President Trump appears certain to become a one-term president in just a few months’ time. His odds of winning re-election seem to be growing slimmer by the day — though, it’s worth remembering that we’ve also seen this movie play out before. This is not the first time that Trump has been in this position, which calls to mind the closing days of the 2016 election. And there’s always a chance, narrow as it may be, that history may repeat itself this time around.

For proof of why that’s the case, look no further than the results of a new Gallup survey, released in recent days. Gallup is, of course, a highly respected polling organization, and it recently took the temperature of Americans around the following question: Are you better off today than you were four years ago? The answer, as you might can imagine, is complicated — and it also might surprise you.

That question is generally the pivot around which all presidential re-election races turn. It often takes a lot for enough people to feel sufficiently compelled to throw out the existing occupant of the White House after just four years — but, then again, a global pandemic, weak economy, social unrest and so much more make this a presidential contest quite unlike any in recent memory.

Accordingly, Gallup put that question to voters in a poll measuring sentiment between September 14-28. “During his presidential campaign in 1980, Ronald Reagan asked Americans, ‘Are you better off today than you were four years ago?'” the Gallup organization explained in a summary of the poll’s findings. “Since then, this question has served as a key standard that sitting presidents running for reelection have been held to.

“Gallup’s most recent survey found a clear majority of registered voters (56%) saying they are better off now than they were four years ago, while 32% said they are worse off.”

The anti-Trump crowd thinks these survey results don’t mean what it looks like they mean. The president is trailing in the polls, for example, which apparently suggests that people feel better now than they did four years ago in spite of President Trump. But, then again, how do you explain these poll results within the context of a pandemic that’s claimed more than 214,000 lives in the US, at the time of this writing, per the latest Johns Hopkins data?

The answer, of course, is that nobody has any clue what’s going to happen come November. Not with any degree of certainty, anyway. Those who know, don’t speak, and those who speak, don’t know.