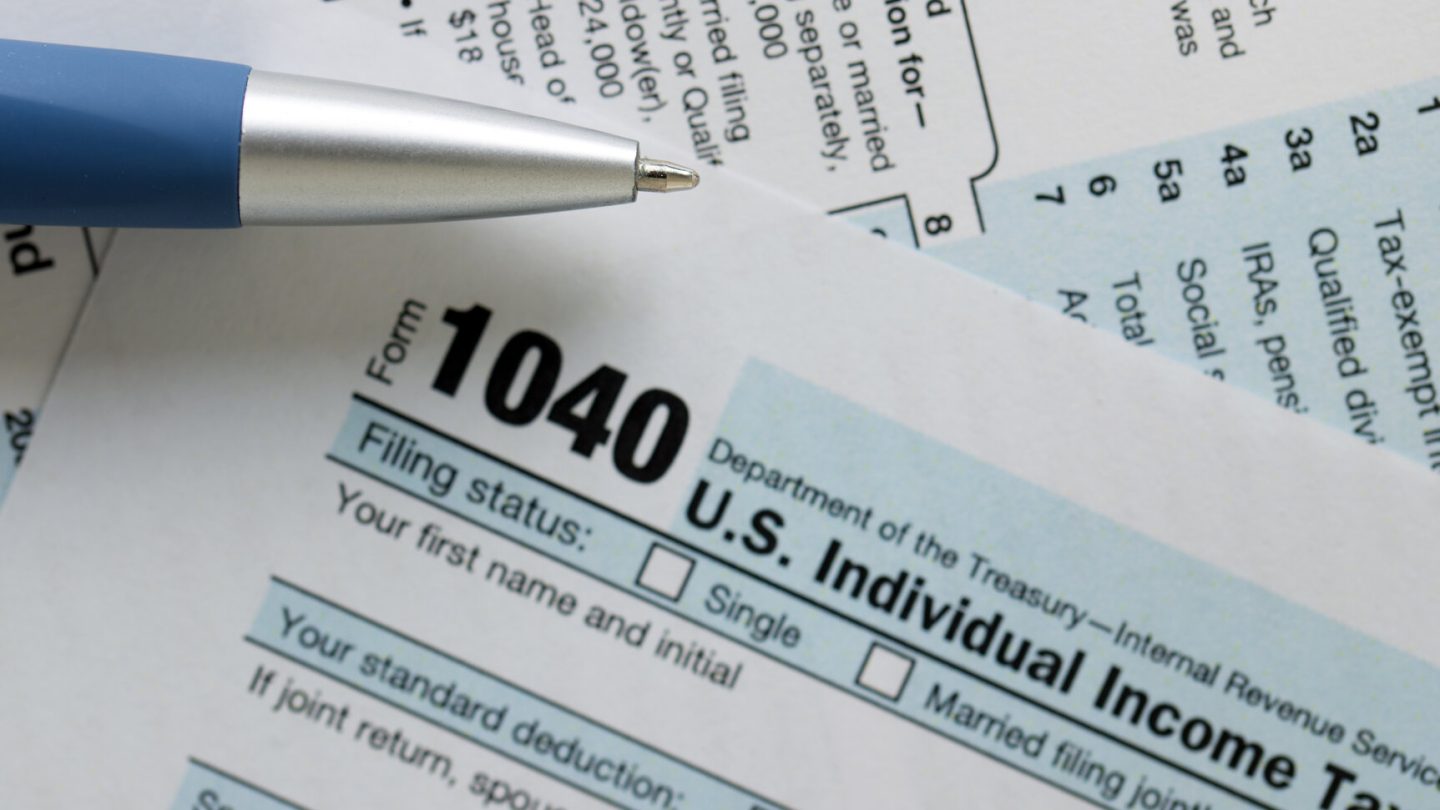 New Jersey congressman Josh Gottheimer held a press conference on Monday that might have dismayed any of you hoping to get your IRS tax refund soon. The big takeaway: Don’t be surprised if your refund is late this time around. In fact, really late.

“Since the start of the pandemic alone, we’ve helped claw back $1.2 million in tax returns for the people of North Jersey,” Gottheimer said during the press conference, according to one report. “This morning, I’m announcing my ‘Taxpayer Action Plan’ to help cut the bureaucratic red tape that led to this backlog at the IRS, get these returns processed for Americans, and get them their well-deserved taxpayer dollars in their pockets where they belong.” Which sounds good — at first.

That is, until you stop and consider the fact that almost 24 million US taxpayers are still waiting for the IRS to process their tax returns. From last year. In fact, some returns have been stuck in the backlog for almost a full year.

The good news is the IRS is doing what it can to get returns processed and tax refunds out the door as swiftly as possible. IRS Commissioner Charles Rettig, for example, wrote in a recent op-ed for Yahoo! Money that the agency is “creating and redirecting surge teams to address the inventories.”

The tax agency is also reportedly shifting around 1,200 employees into clerical positions, which involve duties like manually filing paperwork. And the IRS has even implemented mandatory overtime for its workers. According to the IRS’ “Where’s my refund?” page, the tax agency is also promising taxpayers who e-filed early (tax season this year started on January 24) that most of those returns should be arriving right now.

All of which should be an incentive to get your tax return filed ASAP, if you haven’t already.

Additional details from the tax agency

Here, meanwhile, are some additional fast facts from the IRS relative to this year’s tax season so far.

In an update posted to the IRS website in recent days, the tax agency reiterated that most people get their refunds in 21 days or less — that is, when they e-file. And when they also choose to have any refund direct-deposited. Those are two common but super-important conditions that impact the 21-day estimate.

Refunds turned in to the IRS via the postal service should obviously be expected to take at least that long, and likely longer. Even more important: The aforementioned IRS update includes some other caveats that could delay a refund being sent out.

For example, if your refund contains errors, is incomplete, or requires what the IRS describes as a security review. And if you thought paper refund checks generally take longer than you’d like them to arrive? The IRS warns that “paper-filed tax returns and paper refund checks will take even longer this year.”