Trump’s claims are so ridiculous, not even Fox News can take it anymore 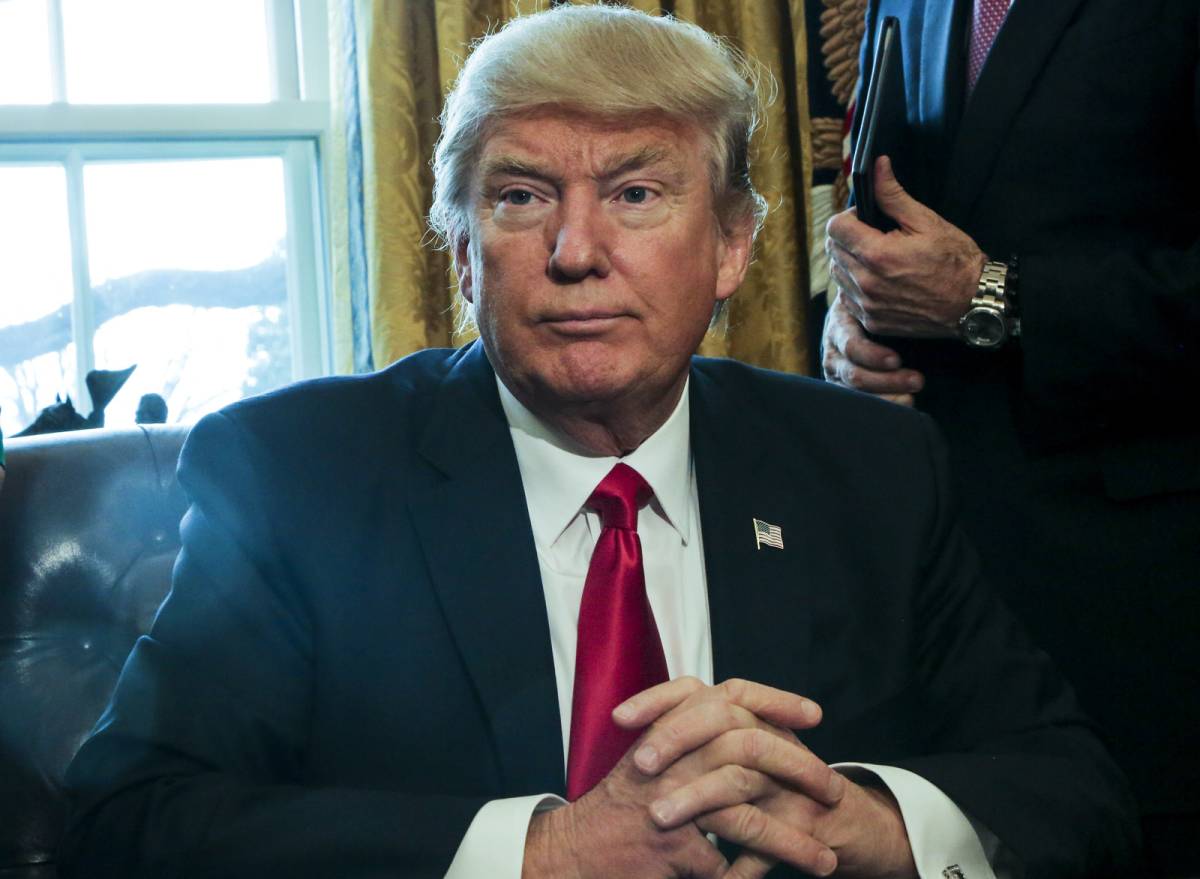 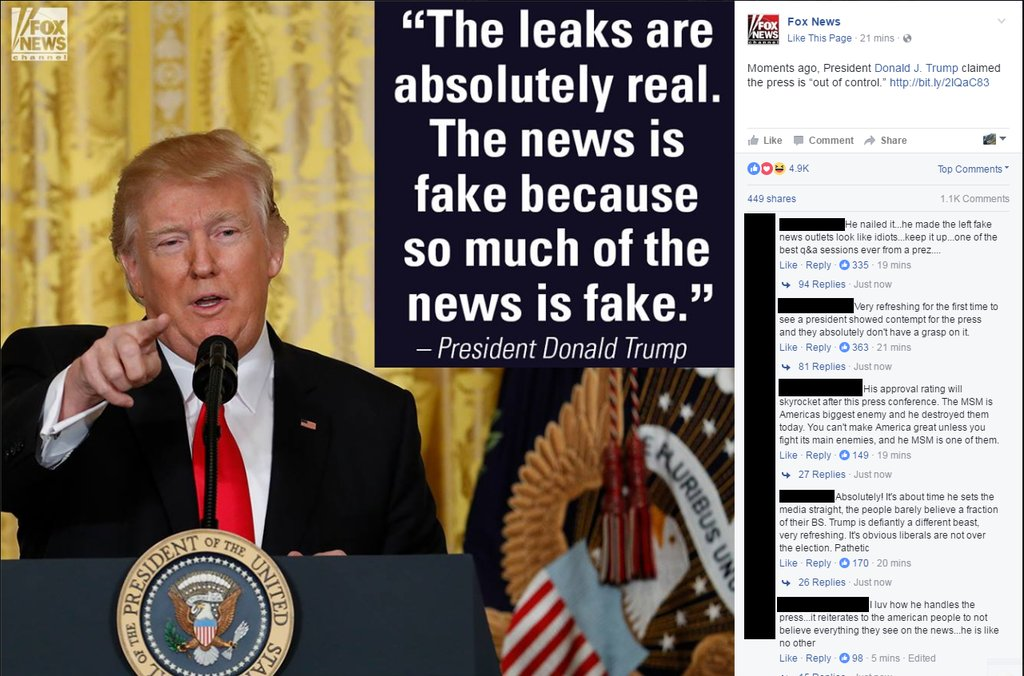