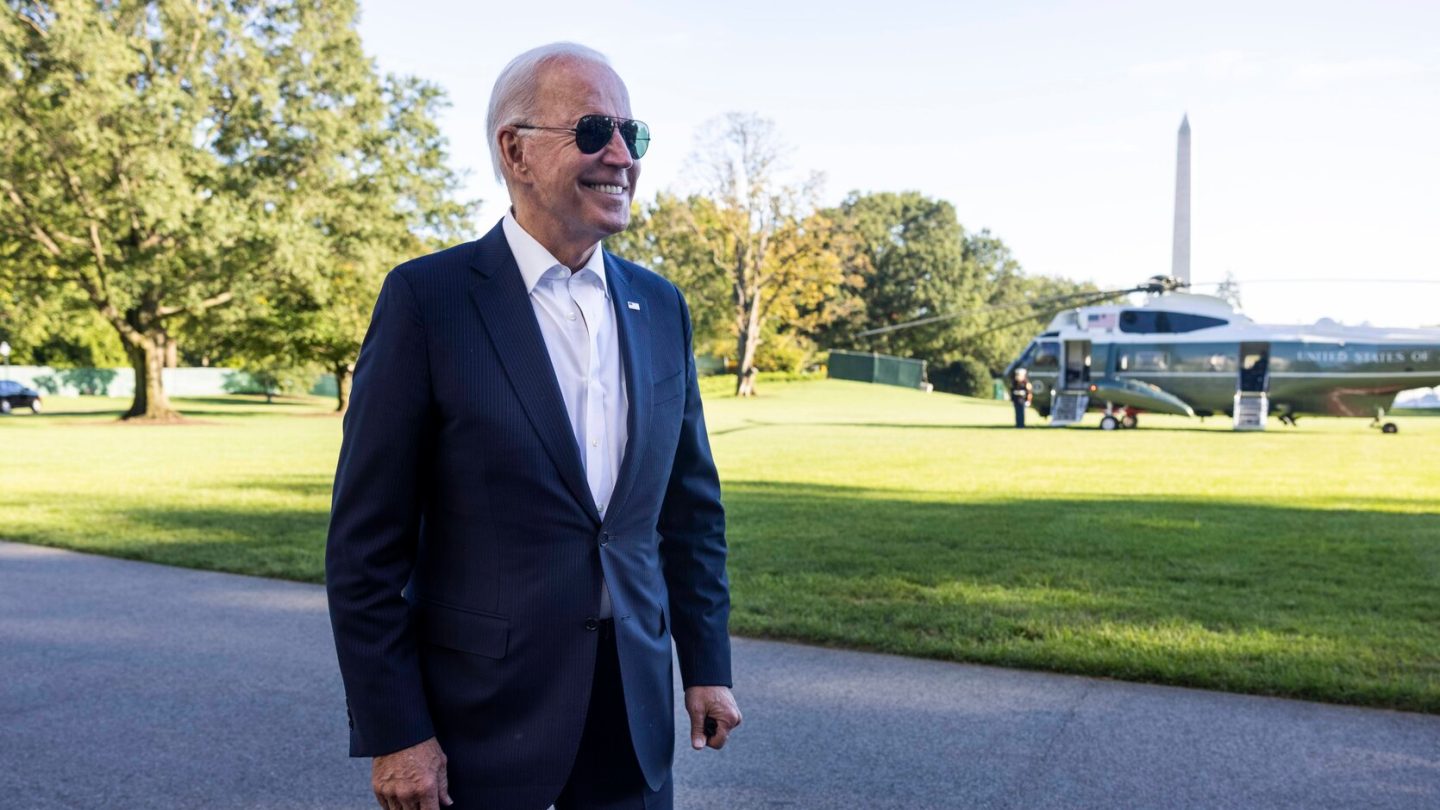 On Tuesday, a reporter asked Democratic House Majority Leader Nancy Pelosi about the prospects for President Biden’s controversial proposal that would require banks to start reporting to the IRS the activity of accounts holding more than $600. This is one piece of the Democrats’ larger $3.5 trillion reconciliation plan. And the idea here is to give the IRS more granular insight into how peoples’ money is moving around. Accordingly, the assumption is it’ll be harder to cheat if the IRS knows exactly what’s in your bank account.

The New York Times’ explanation of Biden’s plan both lays out what’s been proposed and why. This story also illuminates why so many people hate this idea.

“When the Biden administration looked for ways to pay for the president’s expansive social policy bill, it proposed raising revenue by cracking down on $7 trillion in unpaid taxes, mostly from wealthy Americans and businesses.”

Clear enough. That’s the “why.” Empower the IRS with more funds. That way, it can put the squeeze on rich Americans even more. It says so, right there at the end — “wealthy Americans and businesses.” However, take a closer look at the sentence immediately following that paragraph:

“To help find those funds, the administration wants banks to give the Internal Revenue Service new details on their customers and provide data for accounts with total annual deposits or withdrawals worth more than $600.”

Wait, hold on. How did we go from wanting to hunt for more money from wealthy Americans to going after anyone with at least $600 in the bank? In other words, in order to find wealthy Americans that the administration can go after more revenue, it’s going to cast a net wide enough to encompass … the vast majority of Americans who have bank accounts!

Reporter asks if Biden’s $600 IRS monitoring measure will stay in the reconciliation bill despite worry from Americans of government overreach.

“We have heard a lot from our customers about their concerns about their privacy,” Jill Castilla, CEO of Citizens Bank of Edmond outside Oklahoma City, told the NYT.

“I’ve gotten calls, emails, and then we’ve had many customers come in.”

Take a look at this fact sheet from the Treasury Department. It explains the finer points of how all this would work. Biden’s proposal, according to the fact sheet, “leverages the information that financial institutions already know about account holders, simply requiring that they add to their regular, annual reports information about aggregate account outflows and inflows.”

Providing the IRS with this information, the statement continues, will help improve “audit selection.” So that the tax agency “can better target its enforcement activity on the most suspect evaders, avoiding unnecessary (and costly) audits of ordinary taxpayers.”

The US, of course, operates under a so-called pay-as-you-go tax framework. Thus, people pay a penalty for waiting until the end of the tax year to pay in one go. Under the new plan? The IRS could see that people have a certain degree of taxable income flowing through their financial accounts. Income that they should be paying taxes on throughout the year. That’s why this new authority has been described as being akin to giving federal tax “cops” even more of an excuse to claim a metaphorical probable cause to financially “stop and frisk” someone.

A compromise in the works?

There are actually two components of the Biden proposal to be aware of. According to the text, which you can read here, this proposal requires the collection of “gross inflows and outflows with a breakdown for physical cash, transactions with a foreign account, and transfers to and from another account with the same owner.” Moreover, the text says this proposal would apply “to all business and personal accounts from financial institutions … with the exception of accounts below a de minimis gross flow threshold of $600 or fair market value of $600.”

In order to not capture as many lower-income Americans, Democrats are talking about setting the amount higher — at $10,000. But banks already report cash deposits and withdrawals above that amount to the IRS. So the Democrats seem to be saying the minimum account balance threshold at year-end to trigger IRS reporting would be $10,000.

Be that as it may, whether Biden’s IRS reporting plan stays at $600 or a higher amount, the whole thing remains in-flux for now. And extremely controversial, at least as it’s been presented thus far.