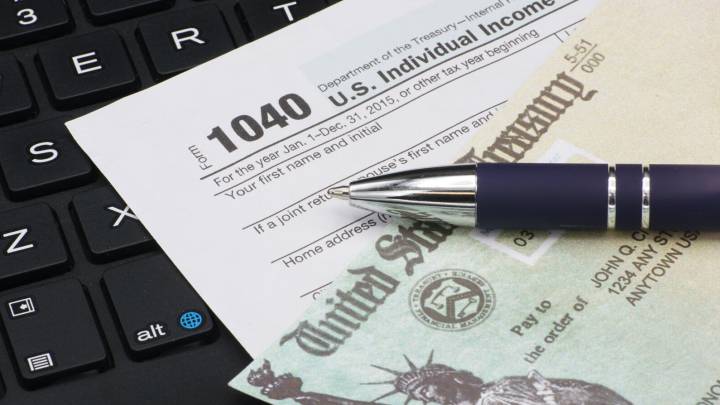 One of the most consequential realities of the coronavirus pandemic has been the gap between how different the federal and local responses, at different stages of the pandemic, have looked from each other. Various states, cities, and businesses around the country, for example, had already brought back face mask mandates. Ahead, that is, of the CDC, which on Tuesday released new guidance that became something of a bombshell. Some two months after declaring that vaccinated Americans could ditch their face masks, the health agency did an about-face on that because of the prevalence of the more transmissible COVID-19 Delta variant. Meanwhile, we’re also seeing this same picture unfold in the push for new stimulus checks. Which looks quite different, depending on if we’re talking about the federal or local levels.

The federal government, for example, is nowhere close to even thinking about the possibility of a new (fourth) stimulus check yet. That’s partly because of the uphill political battle that would ensue. But also because the IRS is in the middle of a months-long rollout of, well, new stimulus checks. They don’t count as a fourth check, per se. If we’re being technical, the monthly stimulus payments that millions of American families get between now and the end of this year are advance slices of one-half of a tax credit. The other half of which is coming next year.

Meanwhile, a handful of new stimulus checks have started to be sent out from the state level. Teachers in some states are getting stimulus funds handed out as a kind of “thank you” bonus, to improve morale. In states like Georgia, Tennessee, California, Colorado, and Texas.

State officials in Georgia, for example, approved $1,000 bonuses to nearly all 230,000 school employees in the state. Including teachers, per a Wall Street Journal report, as well as aides, custodians, bus drivers, and more. Altogether, those bonuses totaled some $230 million, equal to around 35% of the $660.6 million that Georgia got in federal coronavirus stimulus money.

In Hawaii, the governor recently vetoed a bill that would have given teachers in the state a one-time $2,200 payment. There’s been other reported disapproval about these payments, which critics think would be better steered toward student-focused targets, improving classroom situations and outcomes, and the like.

Regardless, teachers have had a tough time, to put it mildly, for the past 18 months or so. Dealing with constant uncertainty about their jobs, their safety, what a return to classrooms would look like, and the pressure of juggling hybrid in-person and remote learning scenarios that many of them were no doubt ill-equipped for. Which explains where the motivation for these bonuses (in the form of new stimulus checks) comes from.

And the rules and guidelines continue to change. The CDC, for example, now recommends that all students in grades K-12 wear masks in the classroom. Regardless of their vaccination status. This includes teachers and school staff. Also, that all schools should open up to in-person learning this fall.