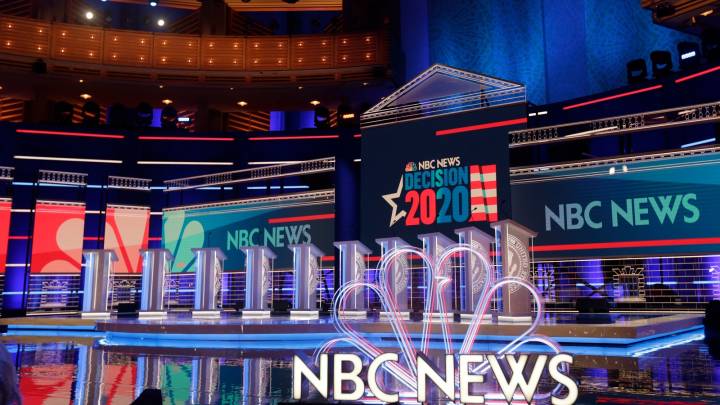 Unless you’ve been living under a rock, you have no doubt heard about the seemingly endless stream of Democrats who have thrown their hat into the ring for the 2020 United States presidential election. Some of the names are more recognizable than others, but you’ll have a chance to get to know 20 of them throughout this week, as NBC will host the first round of Democratic debates on Wednesday and Thursday night.

Due to the sheer number of candidates that qualified for the debates, NBC opted to break the candidates up into two groups of ten, with the first group taking the stage at 9:00 PM ET on Wednesday, and the second group set to follow on Thursday at the same time. The debates will be broadcast on NBC and MSNBC.

If you don’t have basic cable or an over-the-air antenna, there are plenty of ways to watch online. NBC will stream the debates for free on NBCNews.com, MSNBC.com, and the NBC News mobile app. If you prefer to hang out on social media while watching the debates, NBC will also stream on Facebook and Twitter. And if you would rather not leave this page, we’ve embedded NBC’s official YouTube streams below as well:

The lineup of candidates for the Wednesday, June 26th debate broadcast is as follows:

And this is list of ten candidates who will appear on the Thursday, June 27th debate broadcast:

Lester Holt, Savannah Guthrie and Chuck Todd of NBC News, Rachel Maddow of MSNBC, and José Diaz-Balart of Telemundo will moderate the debate. Both nights should be fascinating as each of potential challengers to Donald Trump’s 2020 re-election campaign try to separate themselves from the pack.