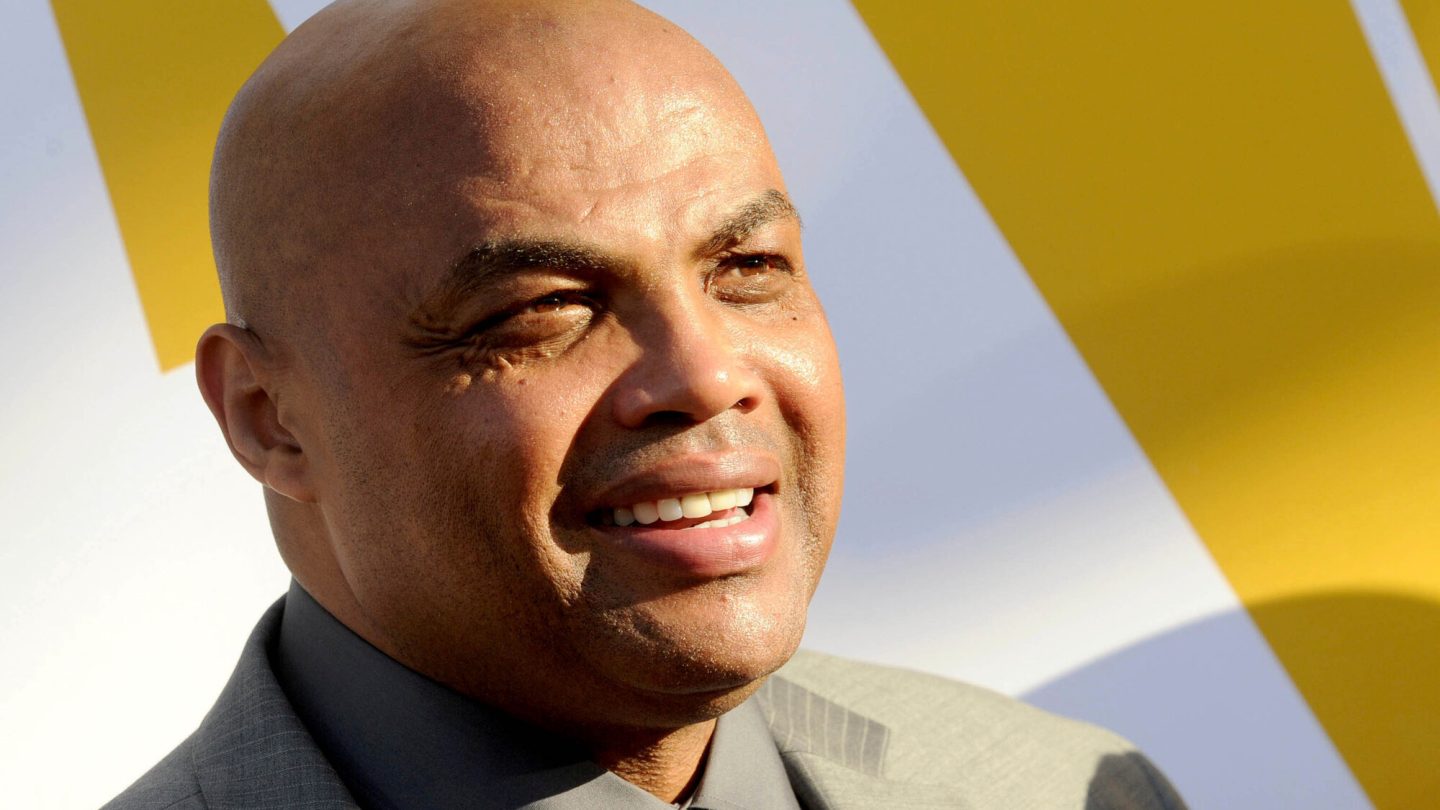 At one point during TNT‘s pregame coverage of the NBA‘s Western Conference Finals, analyst Charles Barkley decided to weigh in on some pretty heavy current events roiling the nation right now, including the “defund the police” movement, such that people are still talking about Barkley’s comments days after the fact.

The NBA legend’s specific comments about police reform — as well as Breonna Taylor, the young woman in Louisville killed by police back in March — have certainly rocked the Twittersphere and media landscape, to say the least.

About defunding the police, for example, Barkley was dismissive of such a thing even being a viable idea. “Who are black people supposed to call? Ghostbusters?” Continuing his rant, he added that “We have to be really careful. I hear these fools on TV talking about ‘defund the police’ and things like that. We need police reform, prison reform, and things like that. Because you know who ain’t going to defund the cops? White neighborhoods and rich neighborhoods.”

Charles Barkley on defunding the police "Who are black people supposed to call Ghost Busters when we have crime in our neighborhood? We need to stop the defund or abolish the police crap" pic.twitter.com/uEIsnX729g

But Barkley didn’t stop there. He also went on to address the recent protests over the death of Taylor, and the fact that a grand jury in recent days did not recommend charging any of the police involved for her death. Louisville police justified the shooting by claiming that Taylor’s boyfriend, who was home at the time with her, shot at the cops first.

“This one, I don’t think it was like George Floyd and Ahmaud Arbery and things like that,” Barkley said. “I feel bad this young lady lost her life. But, you know, we do have to take into account her boyfriend did shoot at the cops and shot a cop.

“So, like I say, even though I am really sorry she lost her life, I just don’t think we can put this in the same situation as George Floyd or Ahmaud Arbery.”

So glad I already hated Charles Barkley. What a time saver.

I didn’t know I could be this disgusted by Charles Barkley.

i know Charles Barkley did NOT just say on national television — “i’m sad Breonna Taylor lost her life, but we can’t forget her boyfriend did fire at a cop first.”

please tell me i heard that wrong incorrectly …