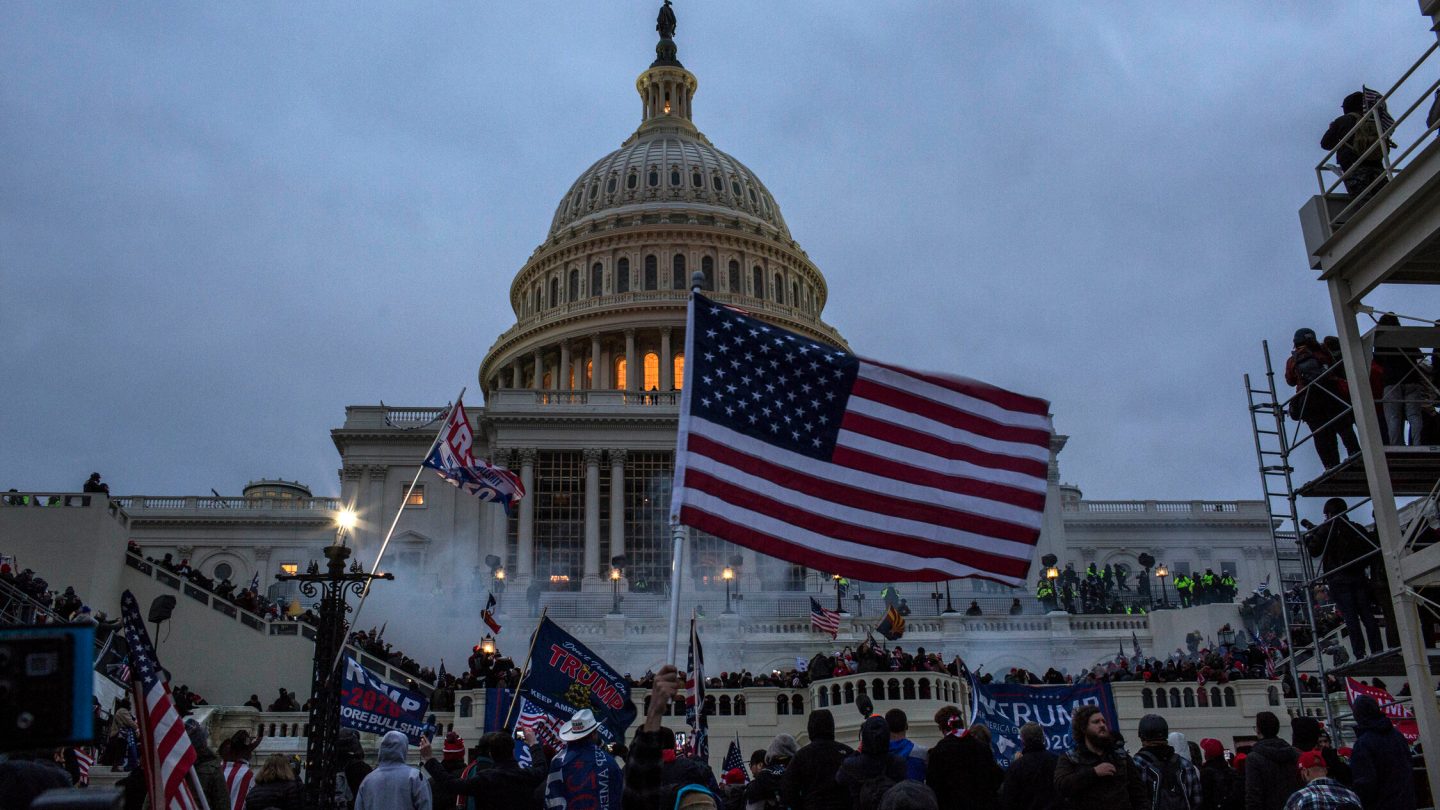 The DC riots that shook the nation last week — and which appear set to ensure a second impeachment for President Trump, as a result of his remarks that incited the rioters — has produced a staggering, unsettling amount of fallout, ranging from dozens of arrests to almost half a dozen deaths. And the chaos doesn’t seem to be over. The FBI has been warning state leaders that it has information suggesting “armed protests” have been planned affecting all 50 US state capitols, as well as the US Capitol again, in the lead-up to President-elect Joe Biden’s inauguration on January 20, per a memo seen by CNN.

But now, it seems we can add another heinous consequence of the DC riots to the list. In an interview with the McClatchy news organization, CDC director Dr. Robert Redfield said that we should now assume that the DC riots last Wednesday represented a definite coronavirus superspreader event. “I do think you have to anticipate that this is another surge event,” he said. “You had largely unmasked individuals in a non-distanced fashion, who were all through the Capitol.” And that goes not just for the participants but also for congressmen and women who were forced to hunker down and hide as a result of the riots.

Democrat Rep. Pramila Jayapal of Washington disclosed that she’s tested positive for Covid-19, and she blamed the necessity of being forced to shelter with Republican colleagues at the Capitol who refused to wear coronavirus face masks:

I just received a positive COVID-19 test result after being locked down in a secured room at the Capitol where several Republicans not only cruelly refused to wear a mask but recklessly mocked colleagues and staff who offered them one.https://t.co/wVmgroKsdf

In his interview, Dr. Redfield went on to note that participants in the DC riots came from all over the country, participated in what’s now believed to be this superspreader event, and took nascent coronavirus infections back home with them. “These individuals all are going in cars and trains and planes going home all across the country right now,” he said. “So I do think this is an event that will probably lead to a significant spreading event.

“This is an event that is going to have public health consequences.”

For the latest look at the extent of the coronavirus pandemic in the US, the data through Tuesday, per Johns Hopkins University, shows that there have been more than 22.7 million coronavirus cases in the US to-date, along with more than 377,000 deaths.