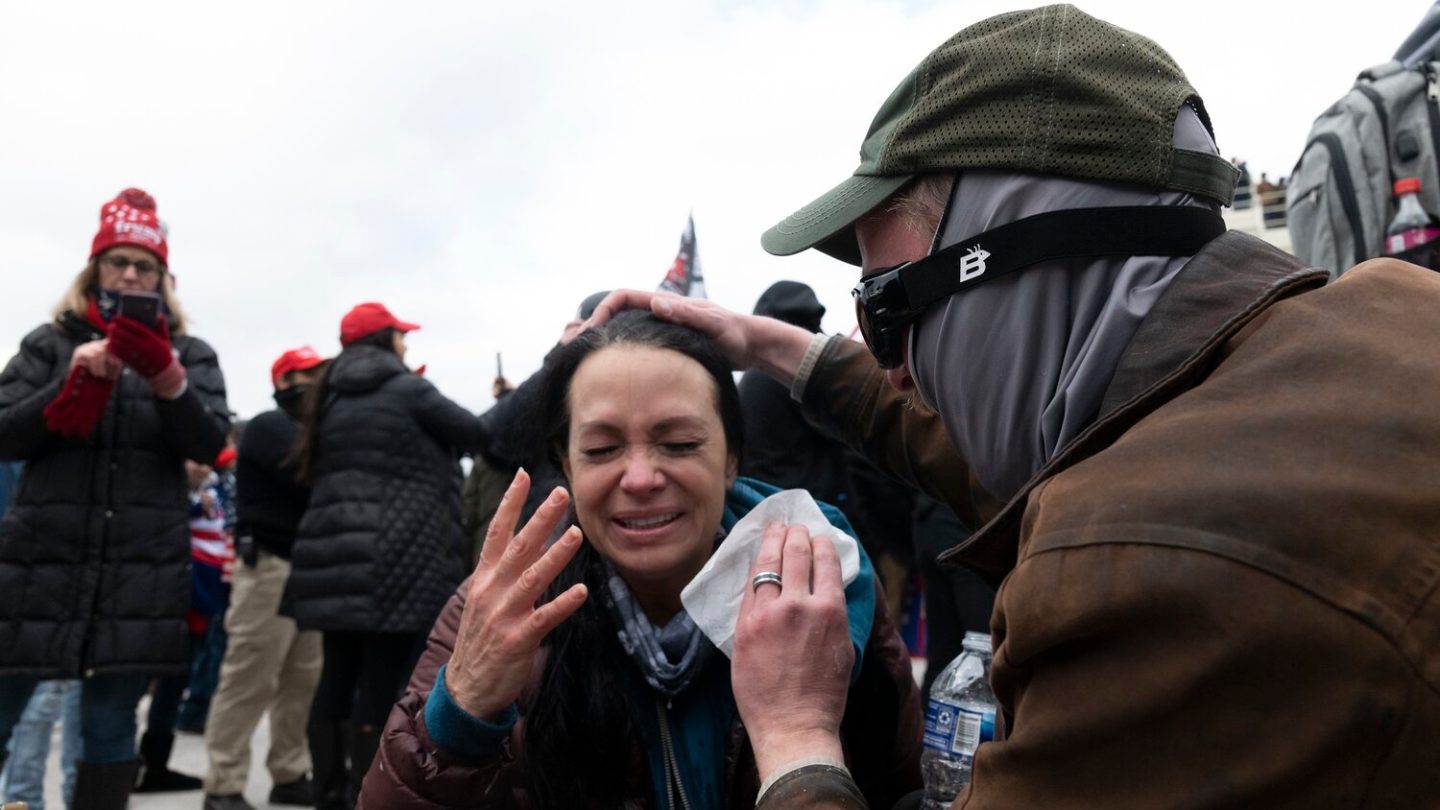 Here’s one of many depressing indicators of just how bad the DC protests got on Wednesday, temporarily disrupting the congressional certification of President-elect Joe Biden’s Electoral College victory. Things devolved to such a degree that Facebook actually found a spine and did something it pretty much never, ever does, fearing the wrath of its legions of conservative users — the biggest social network actually took down the bizarre video President Trump shared to his social accounts, in which he at one point told the Trump-loving mob that stormed the US Capitol complex that “We love you. You’re very special.”

Facebook vice president of integrity Guy Rosen explained in a tweet why the social giant decided to remove Trump’s video: “This is an emergency situation and we are taking appropriate emergency measures, including removing President Trump’s video. We removed it because on balance we believe it contributes to rather than diminishes the risk of ongoing violence.” In an official Facebook company blog post, Rosen along with Facebook vice president of global policy management Monika Bickert went on to explain that the company has been removing content as fast as it can from Facebook’s myriad platforms that includes any of the following: Praise of any kind about what’s happening in Washington DC today, calls to re-stage violence there, any calls for protests peaceful or otherwise that violate the DC curfew, and videos and photos from the protestors. “At this point,” the Facebook executives say in the blog post, “they represent promotion of criminal activity which violates our policies.” Later on Wednesday, Facebook confirmed it’s blocked President Trump from posting for 24 hours.

What this news underscores is how the chaos we saw today in Washington DC — with a mob of what former President George W. Bush called “insurrectionists” fomenting anarchy and violence — was many things: A political story, a national security story, as well as a tech story. And that’s because Twitter, too, took dramatic action in response to inflammatory tweets from President Trump amid the clashes between police and the rioting mob. Three of Trump’s tweets as of the time of this writing have been removed by the company, and Twitter went on to take the extraordinary step of locking President Trump’s account for 12 hours as well as adding the stunning warning that “Future violations of the Twitter Rules, including our Civic Integrity or Violent Threats policies, will result in permanent suspension of the @realDonaldTrump account.”

Meantime, here are some of the other remarkable, unsettling, and terrifying scenes from the nation’s capital on Wednesday:

#LIVE: Image from inside the U.S. House of Representatives Chamber. Capitol police are blocking the main door and pointing their firearms in anticipation of more pro-Trump protestors breaking in. pic.twitter.com/CBKn5xHMXt

Trump protestors going wild on the floor of the House of Representatives. One person reported shot inside the U.S. Capitol.

Where are the police? pic.twitter.com/T92jBxmquS

IMPORTANT: this is exact moment the siege of the Capitol building began as the two men in front ripped down a preliminary barrier & rushed officers who were behind a 2nd barrier

They then encouraged others to follow their lead. Officers appeared to be taken completely off guard pic.twitter.com/LE0a01PXBi

People were literally fighting their way out of the Capitol building

And having extreme difficulty managing the crowds pic.twitter.com/lgWGxzdy79

Events unfolded at breathtaking speed in the wake of the DC protests, and here is a rundown of some of the latest news unfolding as of early evening on Wednesday: