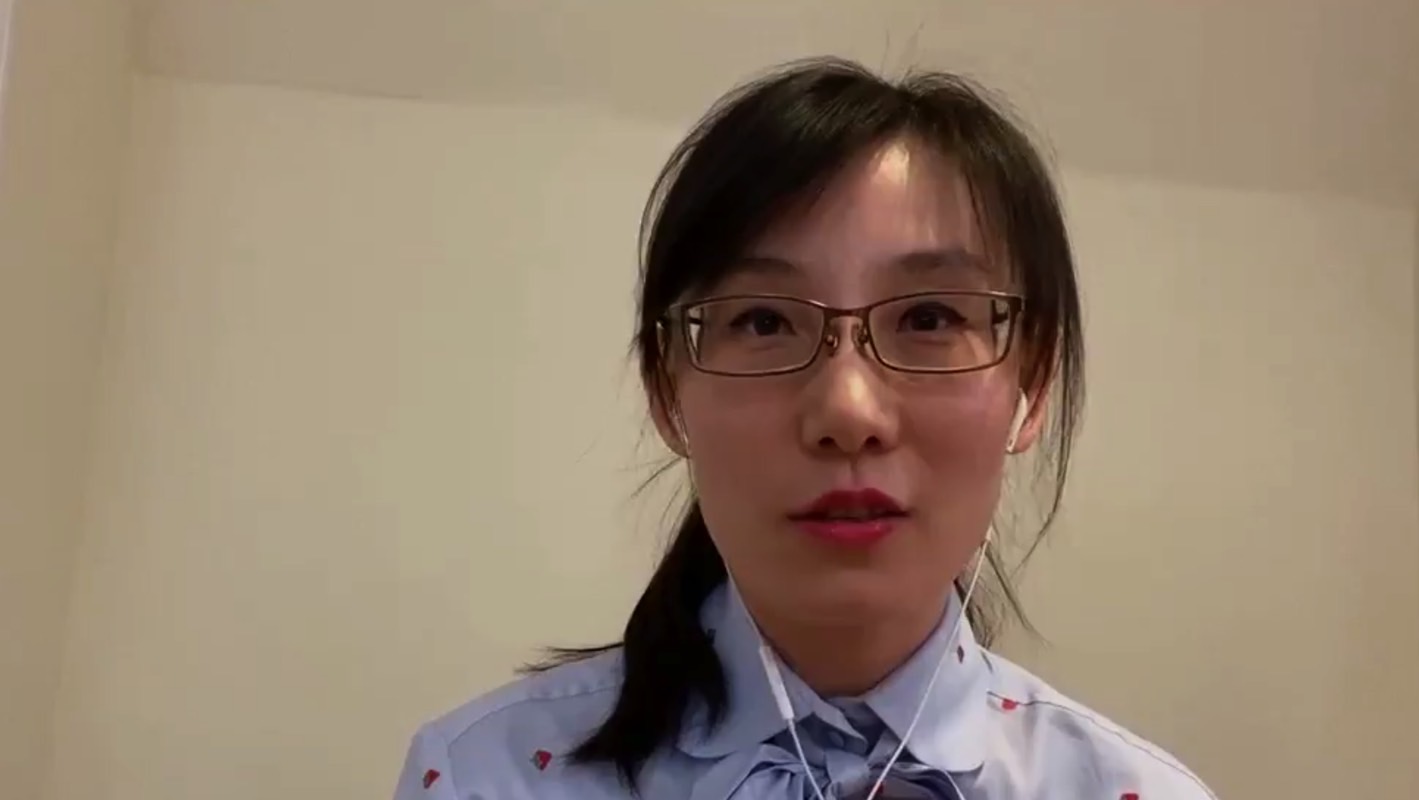 A pair of reports a few weeks ago featured interviews with a so-called coronavirus whistleblower who said that China had early evidence of person-to-person transmission. Dr. Li-Meng Yan fled Honk Kong for fear of repercussions from China on account of the COVID-19 revelations she was about to share. She claimed she has evidence that China lied about the virus, but did not share any proof at the time.

That China lied about the emergence of the novel coronavirus isn’t a secret. Some make these allegations more cautiously while others are rather blunt about it, but China has been anything but transparent about the virus. More than seven months after its emergence, we still have no idea how the virus began spreading, and China’s COVID-19 caseload statistics can’t be trusted. Yan’s claims can’t be verified either though, and officials have denied her story so far, which is what you’d expect from a regime not too fond of whistleblowers. But Yan has now emerged in the news again, making what is easily her wildest accusation so far. The scientist isn’t offering any palpable evidence of her new claims, and it’s unclear what sort of US authorities she has been in contact with if any. Before her story goes viral on social media and spawns a new wave of conspiracy theories about the virus, it’s important to make it clear that she may be making it all up.

The Chinese virologist said in a new interview via Taiwan News and The Mirror that the novel coronavirus came from a People’s Liberation Army (PLA) lab. She claims that she traced the source of the outbreak to the PLA during her research into the virus’s ability to move from human to human. “At that time, I had clearly assessed that the virus came from a Chinese Communist Party military lab. The Wuhan wet market was just used as a decoy,” she said. When she reported her findings, her superiors supposedly did not take her seriously.

China may have not told the world how the pandemic started, but the scientific community agrees the virus evolved naturally in animals before making the jump to humans. These findings show that the virus was not made in a lab, as some people continue to claim. Could it have escaped from a lab while researchers were studying it? That’s something that China has denied so far, but it’s entirely possible. In theory, someone could have accidentally infected themselves with a new pathogen discovered in animals due to some oversight while handling samples in a lab.

But what’s really important to note is that Yan doesn’t provide any sort of conclusive evidence whatsoever. That’s not exactly how whistleblowers act when they want to reveal possible wrongdoings. She may be very well adding fuel to the conspiracy theorists’ fire for whatever ulterior motive she may have. You should take all of this with a huge grain of salt, and be prepared to see Yan appear in a variety of new COVID-19 conspiracy videos.