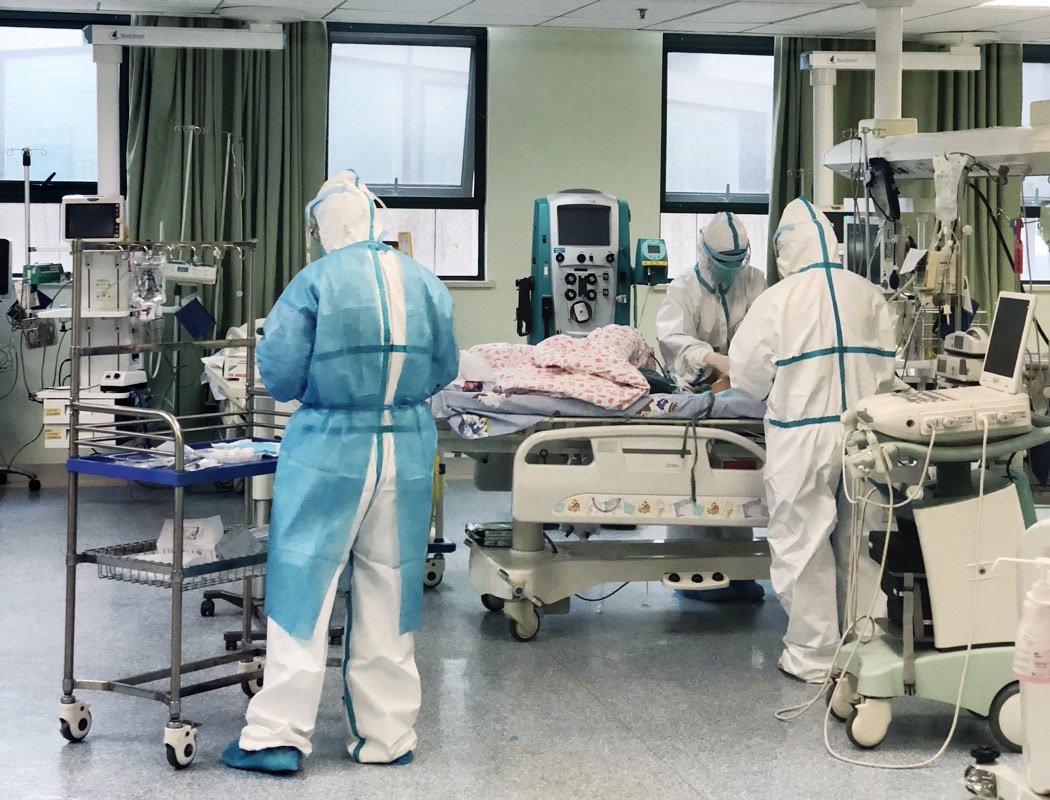 If ever there was a time for the entire world to put aside its differences and work together toward the greater good, the novel coronavirus pandemic is it. Sure, there will be increased cooperation between countries to keep this disease in check as much as possible until a vaccine is found. But, if it wasn’t already clear from the various political attacks that we’ve been witnessing since the emergence of the new virus, it won’t be a smooth ride. Not even vaccine development will be spared, as spies are already trying to steal coronavirus secrets.

A Bill Gates blog post earlier this week revealed as many as 115 different teams were working on COVID-19 vaccine candidates as of mid-April, with eight to 10 of them showing promise. The former Microsoft exec explained how specific vaccine tech works, as well as the pros and cons of developing a vaccine in large numbers. Gates also addressed the logistical issues for manufacturing vaccines in large quantities, saying that COVID-19 is the kind of disease where the entire world will need to be inoculated. It will take years to manufacture between 7 billion and 14 billion doses, Gates said. He also speculated on who will be the first to get the vaccines.

Gates said that after healthcare workers, it’s low-income countries that should be the first to get the vaccine because people will be at higher risk of dying in those countries. But what happens with vaccine development is usually not so noble:

With most vaccines, manufacturers sign a deal with the country where their factories are located, so that country gets first crack at the vaccines. It’s unclear if that’s what will happen here. I hope we find a way to get it out on an equitable basis to the whole world. The WHO and national health authorities will need to develop a distribution plan once we have a better understanding of what we’re working with.

This particular paragraph is all the more interesting in light of BBC’s new story about cyber-spies trying to steal vaccine secrets. The US has seen foreign spies target firms carrying out coronavirus vaccine research, according to a senior US intelligence official who spoke to the BBC. The director of the National Counterintelligence and Security Center Bill Evanina said the US government had warned medical research organizations of the risk of having their data hacked. Evanina would not say whether there were cases of stolen data.

The US government is reportedly running “Operation Warp Speed” to aid work on a coronavirus vaccine.

“We have been working with our industry and government folk here very closely to ensure they are protecting all the research and data as best they can,” he said. “We have every expectation that foreign intelligence services, to include the Chinese Communist Party, will attempt to obtain what we are making here.”

He added, “We’ve been in contact with every medical research organization that is doing the research to be very, very vigilant. In today’s world, there is nothing more valuable or worth stealing than any kind of biomedical research that is going to help with a coronavirus vaccine.”

An FBI official said there have been intrusions in mid-April in some institutions working on COVID-19 research. Two hospitals in the Czech Republic reported cyber-attacks in April, prompting an unusual warning from US Secretary of State Mike Pompeo. “We call upon the actor in question to refrain from carrying out disruptive malicious cyber-activity against the Czech Republic’s healthcare system or similar infrastructure elsewhere,” he said, without naming names.

“Sophisticated threat actors may attempt to steal the intellectual property of organizations engaged in research and development related to COVID-19,” said Canada’s Centre for Cyber Security in March.